Watching the following clip made me think long and hard about the power of living memory and its ability to connect the past to the present.  Samuel Seymour was 96-years-old when he appeared on the televised game show “I’ve Got A Secret” back in 1956.  His secret was the fact that at the age of five he was inside Washington D.C.’s Ford Theatre when Abraham Lincoln was assassinated by John Wilkes Booth on April 14, 1865.  Absolutely incredible. 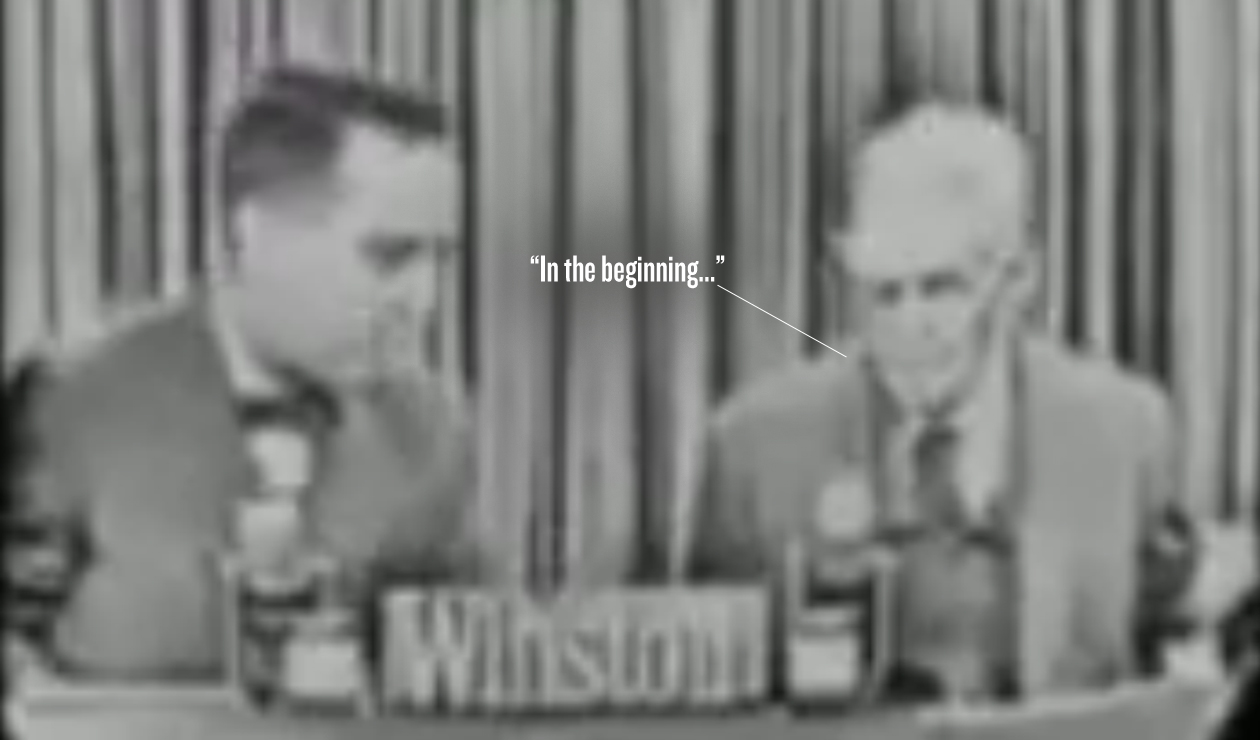 Previous post:
Artist Michael Kukla’s Extraordinary Cellular Dematerialization Of Marble And Wood Next Post:
The ICON Sport Aircraft™ Is What You Get When You Cross A Jet Ski With A Sports Car And A Plane