Snapping turtles are some of the most vicious creatures you will ever come across in your life.  Or at least that’s what I grew up to believe.  But according to Rolf, who is featured in this short clip from the upcoming documetary Turtle Derby by Todd Bieber, not everything’s as it seems.  Rolf says snappers are some of the gentlest animals you’ll ever encounter — you simply have to know how to handle them.  Bieber followed Rolf as he went on a 6am hunt for a snapping turtle to show us how to pick them up with the hopes that this skill could one day help you save a snapper who’s stuck in the middle of a highway on a crash course with an almost certain death.  Take a look at this clip and enjoy not only Rolf’s expertise and passion, but also Todd the director’s sexy as hell voice.  Dear Todd: we’ve never met, but just listening to you speak makes me want to take you out for dinner and drinks, and if things go swimmingly I could even introduce you to my own “turtle” if you catch my drift.  Call me.

You can help Todd finance the making of Turtle Derby by donating a couple bucks to his fundraising campaign on Kickstarter. 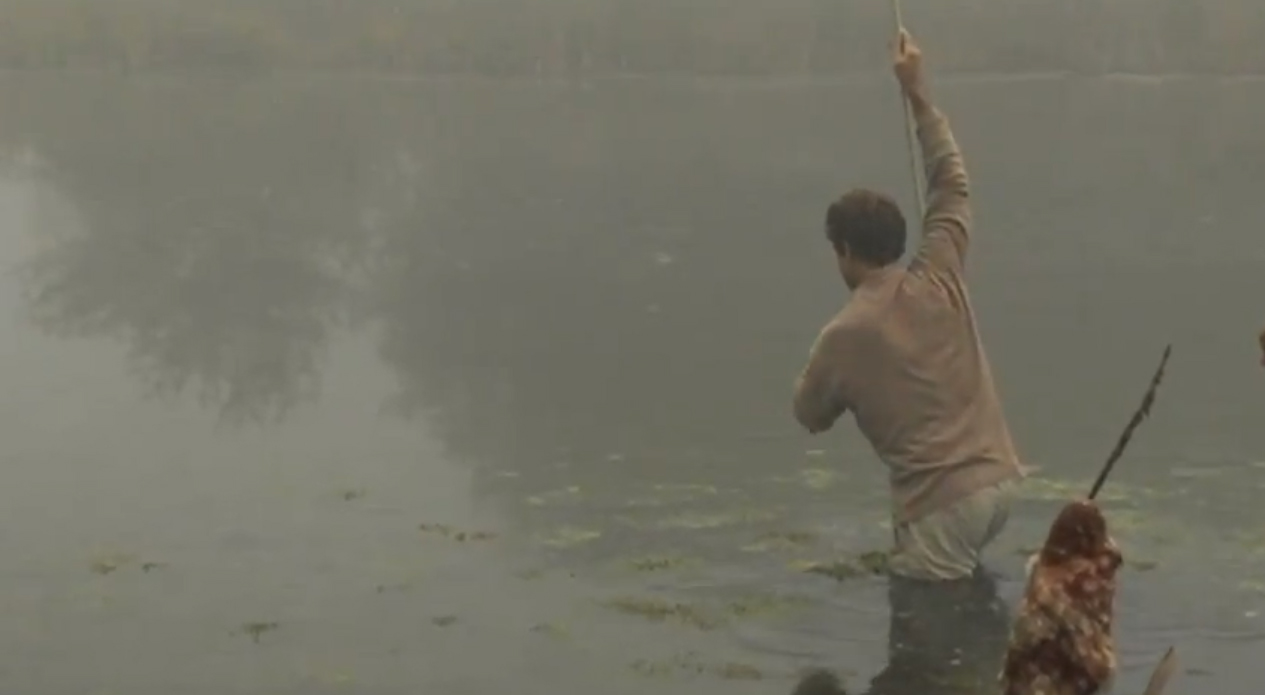 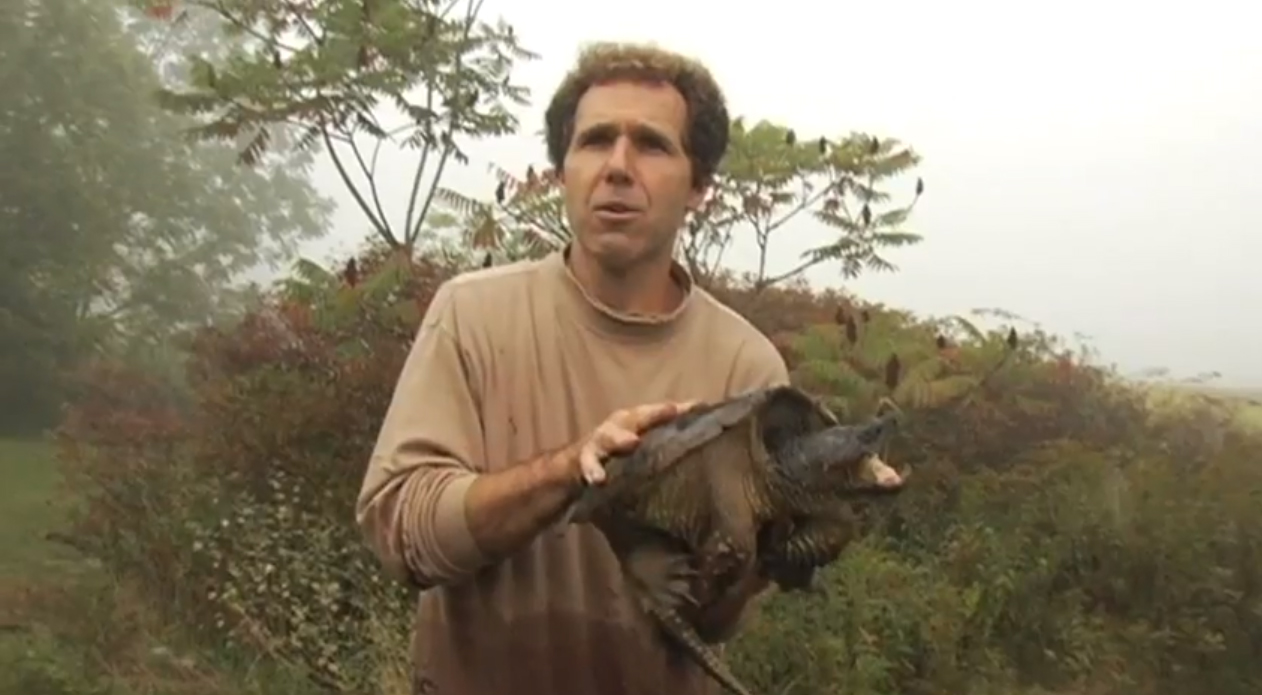 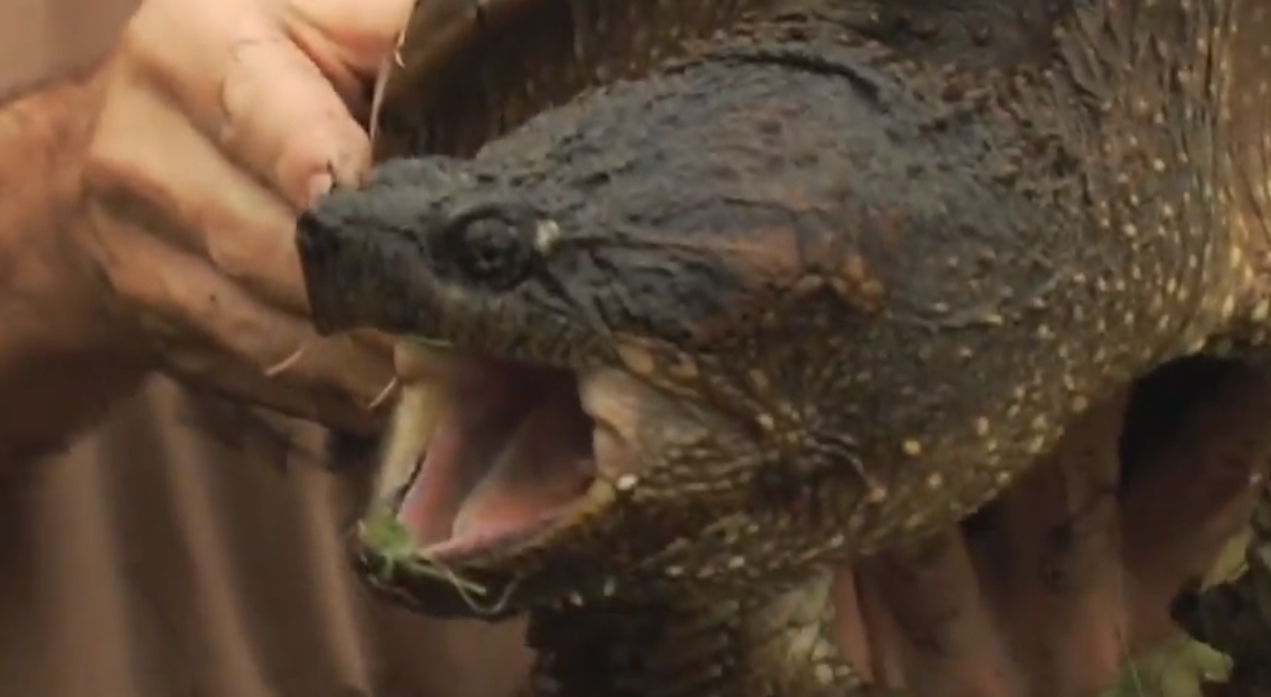