This coming Friday will mark the launch of a NASA experiment ten years in the making, with a cost of more than $1.1 billion.  The Juno Spacecraft’s mission is to investigate what is underneath Jupiter’s atmosphere, the planet that’s renowned for having the most violent atmosphere in our solar system.  When Juno blasts off atop an Atlas V rocket from Cape Canaveral on Friday it will travel 400,000,000 miles to Jupiter and arrive in 2016.  At first it will spin around in Earth’s orbit for two years in order to generate enough force to slingshot it to Jupiter, but it also serves as the longest solar-powered mission in NASA’s history (each of the three solar panels is about the size of a tractor trailer and must each uncurl perfectly once they arrive in orbit).  Up to now, similar NASA voyages of this length — such as Galileo — have been powered by nuclear fuel.  The reason Jupiter’s atmosphere is so important to scientists is that it holds the same elements that existed during The Big Bang.  According to CNN:

Mission Juno will offer unprecedented insight into the formation of our solar system by investigating what lies underneath Jupiter’s atmosphere, astronomers said at Kennedy Space Center. Jupiter is known for its violent storms and gaseous atmosphere. Scott Bolton, principal investigator for the mission, said Jupiter — which is 1,300 times larger than Earth — holds a key to understanding the solar system because it’s believed to be the first planet to have formed after the sun. “It got the majority of the leftovers after the sun formed,” Bolton said. “We want the ingredient list.” He added that the mission will investigate, among other things, what lies in Jupiter’s core.

Jupiter is believed to be the first planet that formed after our Sun was born, so its atmospheric analysis likely holds a great deal of secrets as to how we got to where we are.  However, unlike the NASA scientists who have dedicated their lives to deep space exploration and investigation, I will once again trudge myself to work on Monday to dedicate myself to nursing my hangover from the night before.  To read the full story of the mission be sure to visit CNN. 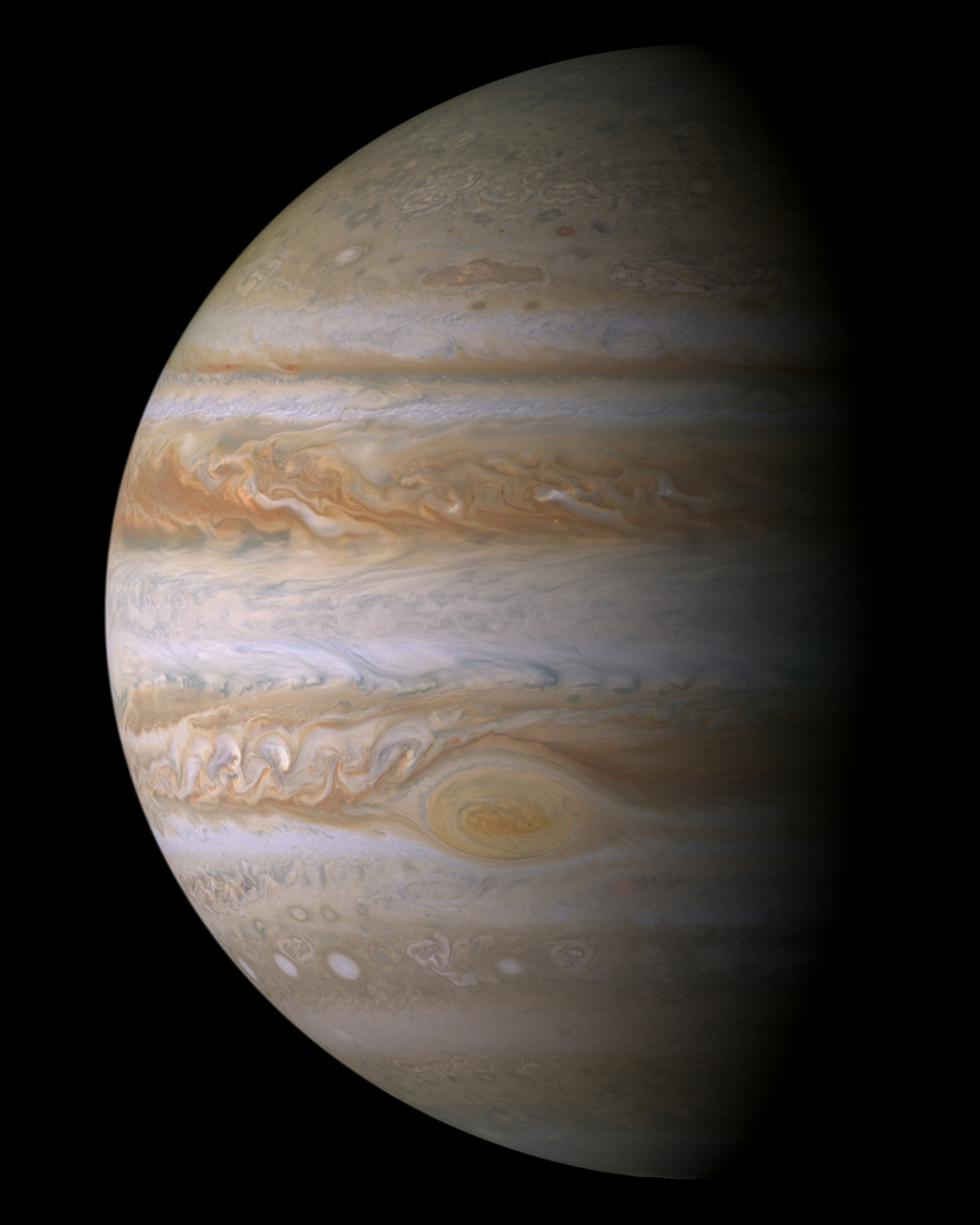