New Zealand-based design firm Warren & Mahoney is the architecture firm behind this exceptional addition to Wellington International Airport.  Entitled “The Rock”, the new addition has doubled the space of the departure lounge and enables the airport to process up to 1,000 passengers each hour.  In association with Studio Pacific Architecture, Warren & Mahoney describe the structure as “a pyramid of steel beams that meet at nodal points in mid-air, forming angles and planes that say ‘sculpture rather than building.’”  The angular exterior form took inspiration from the surrounding environment and provides a visual link to the rocky terrain around the coast.  From an equally poetic perspective, the conceptual engine for “The Rock” was also driven by the counterpoint between the earth and the air above.  Over time, the copper panelling will develop a rich patina, and each window was carefully considered to maximize sight lines towards the aircraft docked around it, as well as the sight lines towards the northern flightpath and out towards the Wellington landscape beyond.  To learn more about Warren & Mahoney be sure to visit their website at WarrenAndMahoney.com. 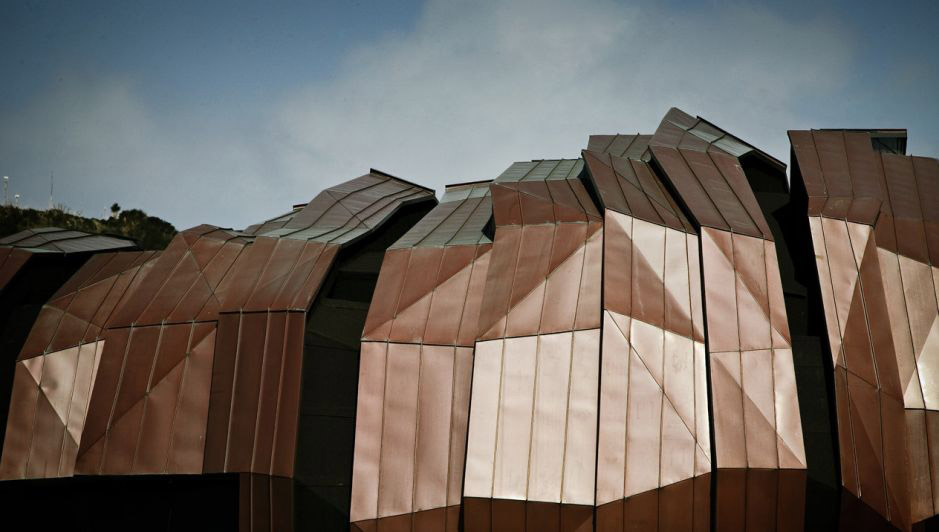 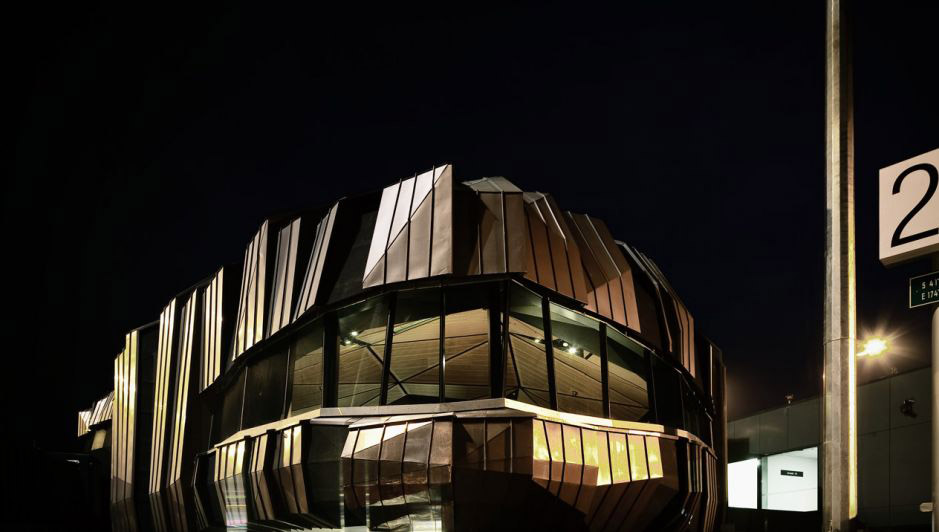 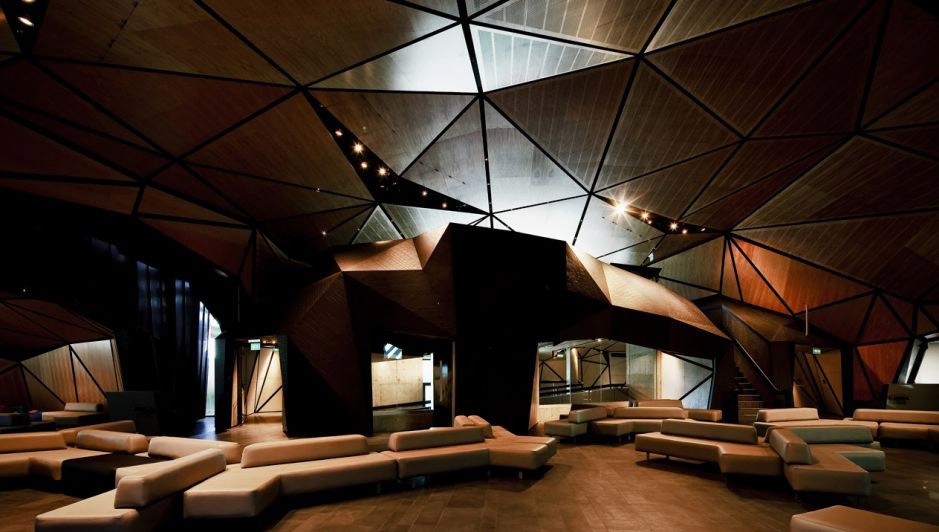 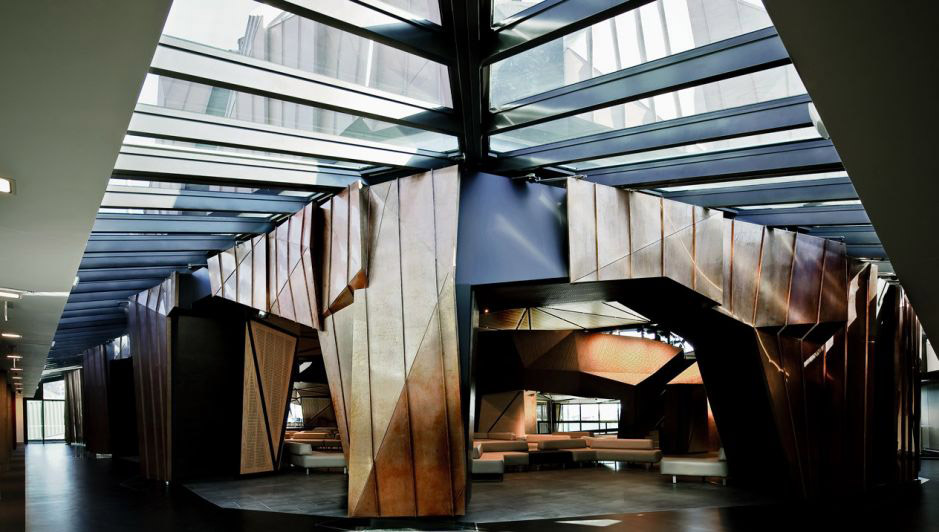 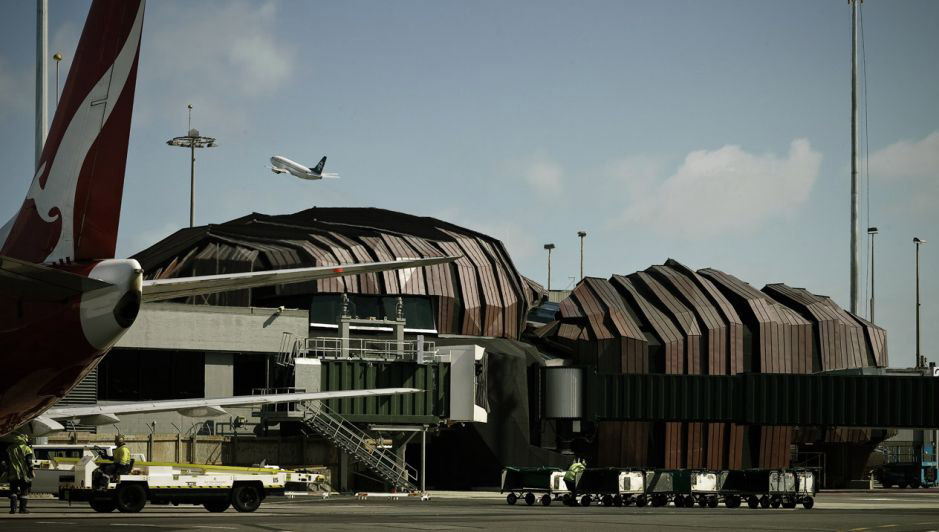 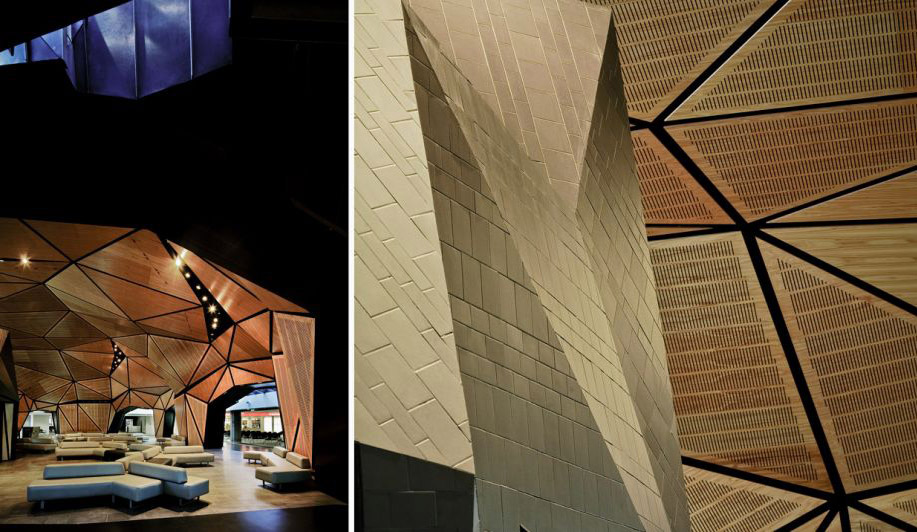 Previous post:
Check Out The Full Breakdown Of The Top 18 Who Own America’s Debt Next Post:
The Backstory Of Why Hollywood Executives Were Terrified Of Bringing The Smurfs To The Big Screen