When I read about the concept behind this lamp design by Bas Van Raay, a Netherlands-based designer and head of Studio Vraay, I instantly fell in love.  Entitled “Slow Moves”, the design of the lamp was inspired by scuba diving tanks and how they shape intangible gas to create volume.  Sit on that idea for a few seconds and you’ll realize how compelling it is.  Van Raay also elaborated that the inspiration for the design also came out of the common ground shared between the power of space delineation through lines (on paper) and tubes (built form), “A line sketched on paper can define a space without really making surfaces. that’s what fascinates me about tubes, they beautifully define their space without covering it with surfaces.” He also used the process as a means of exploring the relationship between transparent forms and LED lights.  The “Slow Moves” lamp measures 140cm tall, houses a small 2-watt, high-powered LED light, and will be produced in a limited edition series for the Karena Schuessler Gallery in Berlin.  (All photos © Rene van der Hulst, courtesy of Studio Vraay). 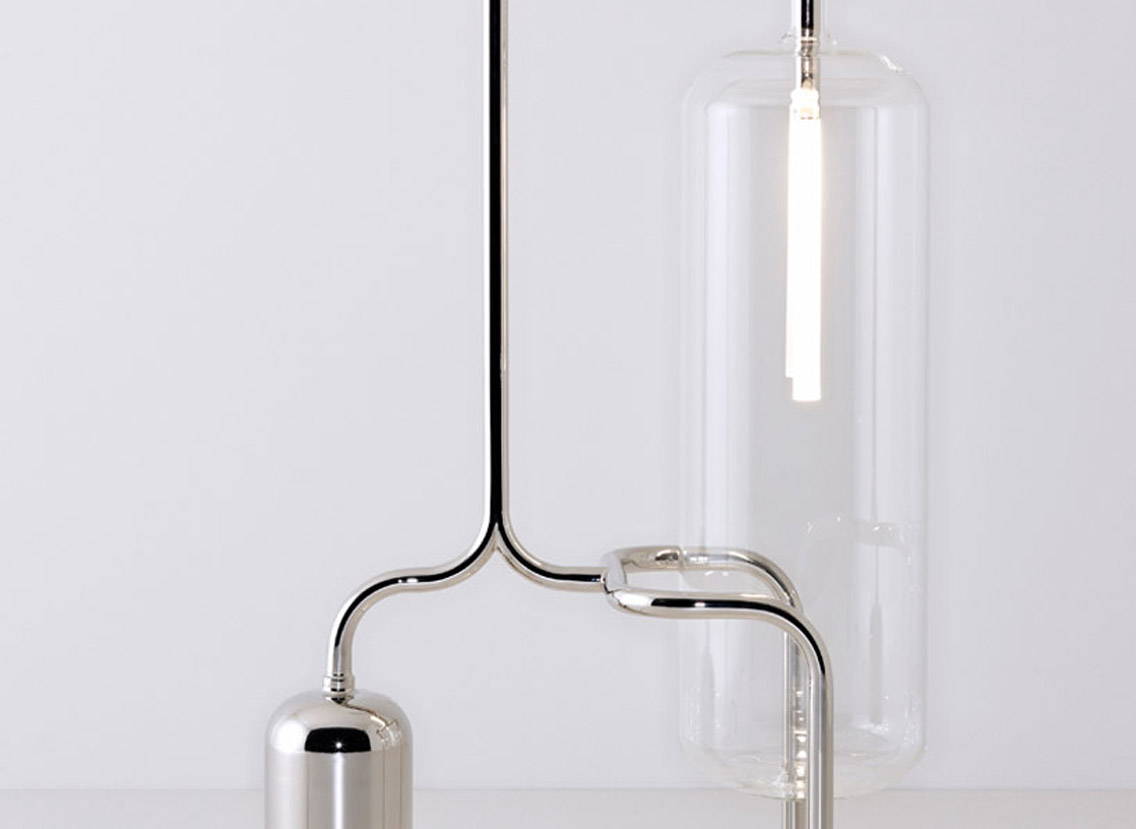 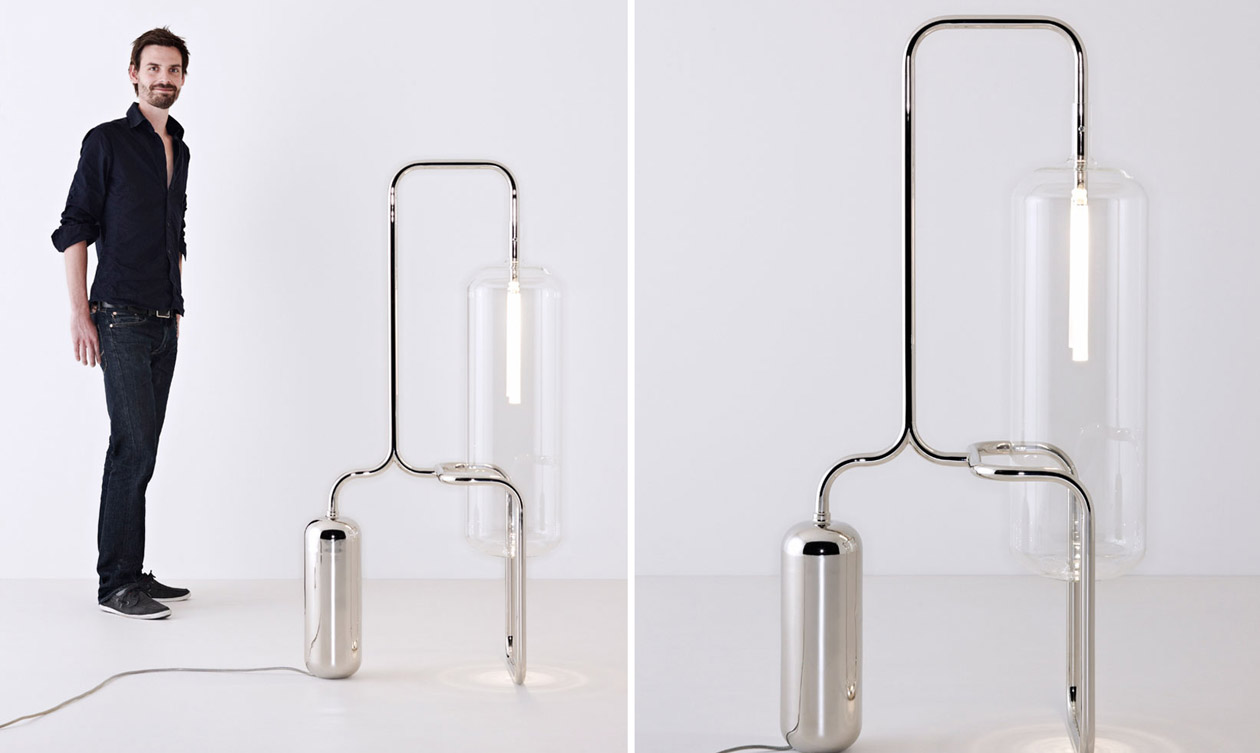 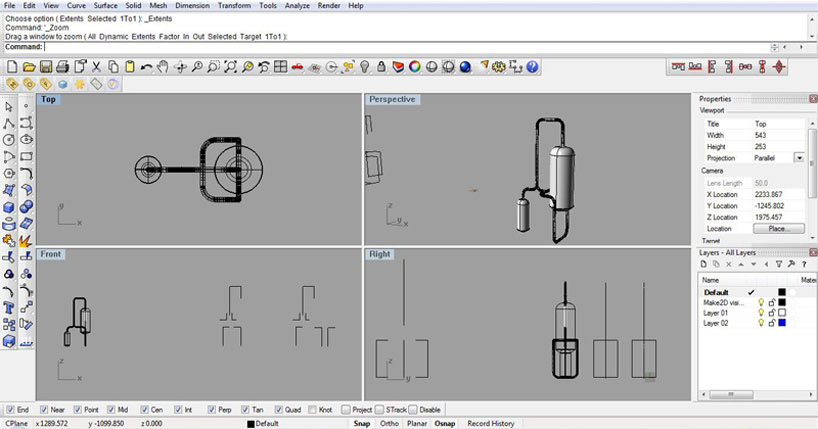