Russia Planning A Watery Grave For Space Station In 2020

All good things must come to an end, and the International Space Station is no exception.  Yesterday, Russia and its international partners announced that in 2020 the orbiting scientific research outpost will be dropped out of orbit and sent plunging into the Pacific Ocean.  Vitaly Davydov, the deputy head of Russia’s space agency, told the AFP, “It cannot be left in orbit, it’s too complex, too heavy an object, it can leave behind lots of rubbish.” One of the top priorities of the world’s space programs is the growing problem of space junk, and the ISS would certainly create a lot more of it if left alone up there, so it absolutely must be disposed of when its mission comes to a close.  Last month, a chunk of space debris came dangerously close to the space station, forcing the six crew members to seek emergency shelter in their Soyuz lifeboats a mere 20 minutes before potential collision. 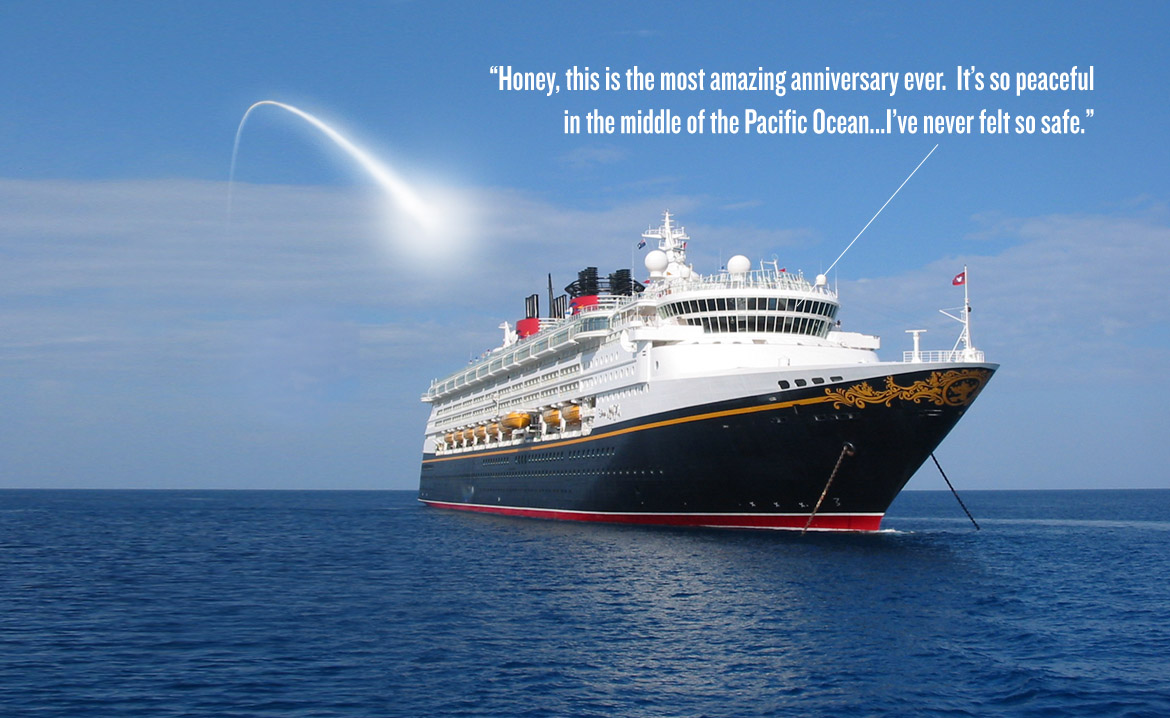