These new just-released colorized photos reveal new insight into the shocking destruction that occurred in London during Hitler’s 76-day bombing known as “The Blitz“.  After it was all said and done, one million homes were obliterated and 40,000 people were killed.  The photos were released to mark the 70th anniversary of Winston Churchill’s “V For Victory” campaign on July 19, 1941.  London bore the brunt of the raids between September 7, 1940 and May 10, 1941 — but amazingly enough, British industrial production was never seriously hindered and the war effort continued to not only function but expand as well, and the bombing failed to break the spirit of the British people.  The Brits continued to go about their daily lives and in one image you can see a man in a park calmly reading a book as a barrage balloon hovers close by.  To see more images, and to read a description of each photo be sure to visit The Daily Mail, and for even more CLICK HERE. 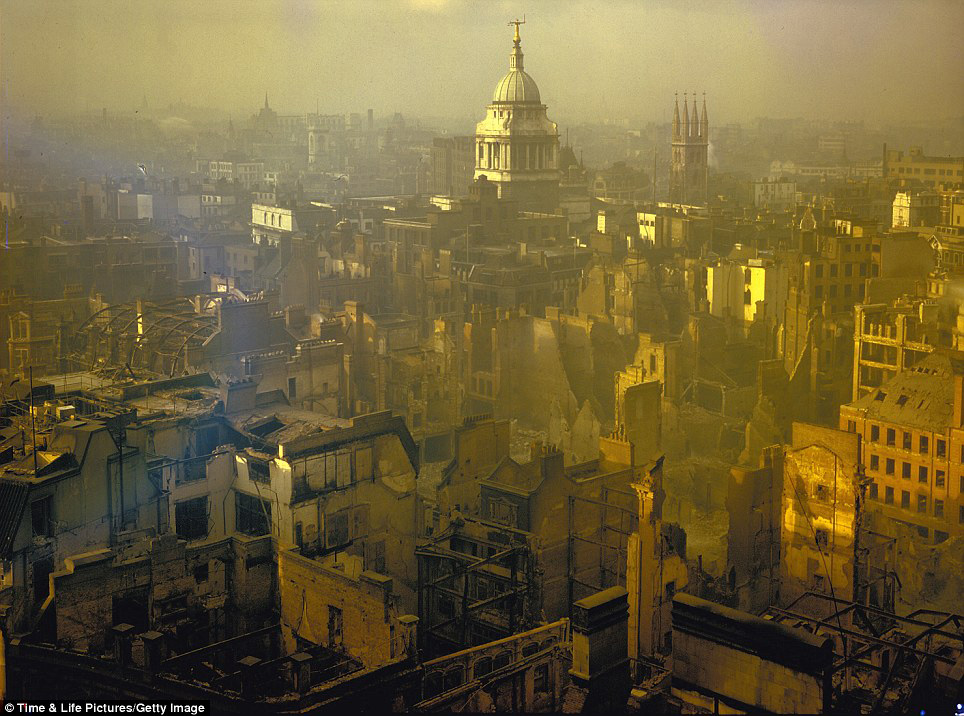 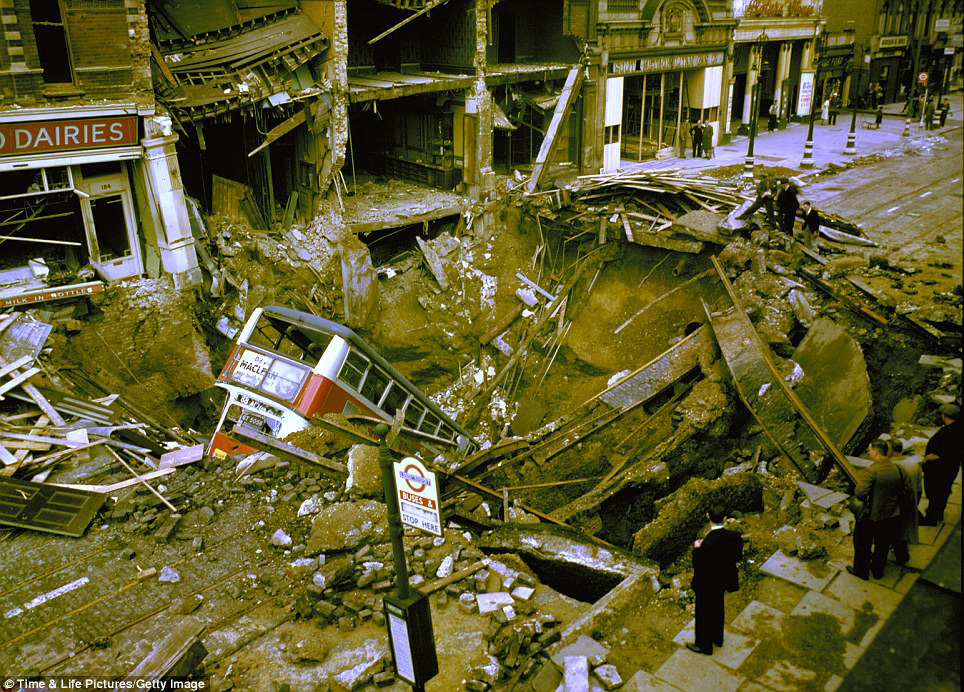 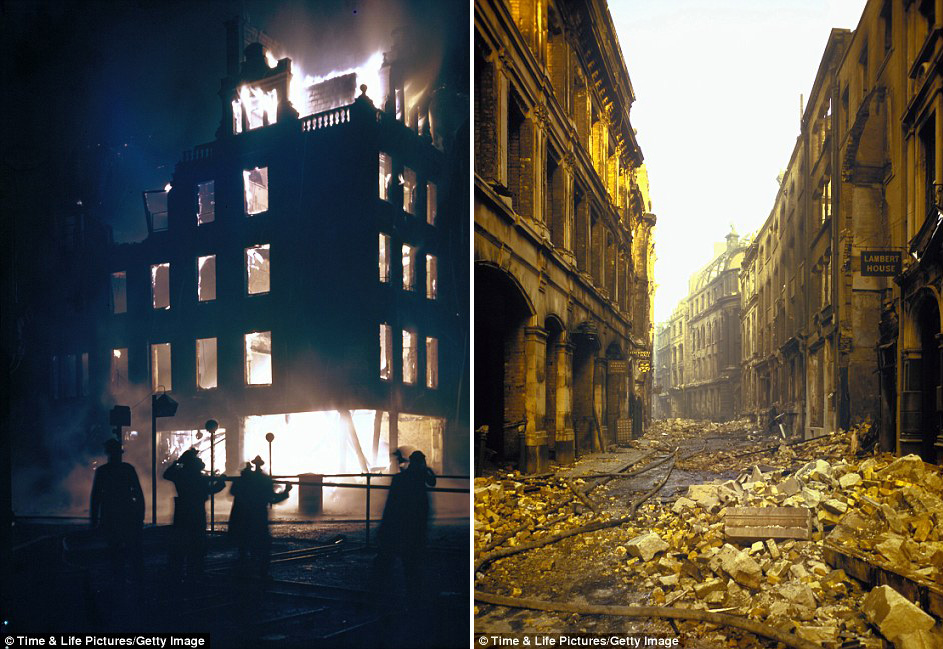 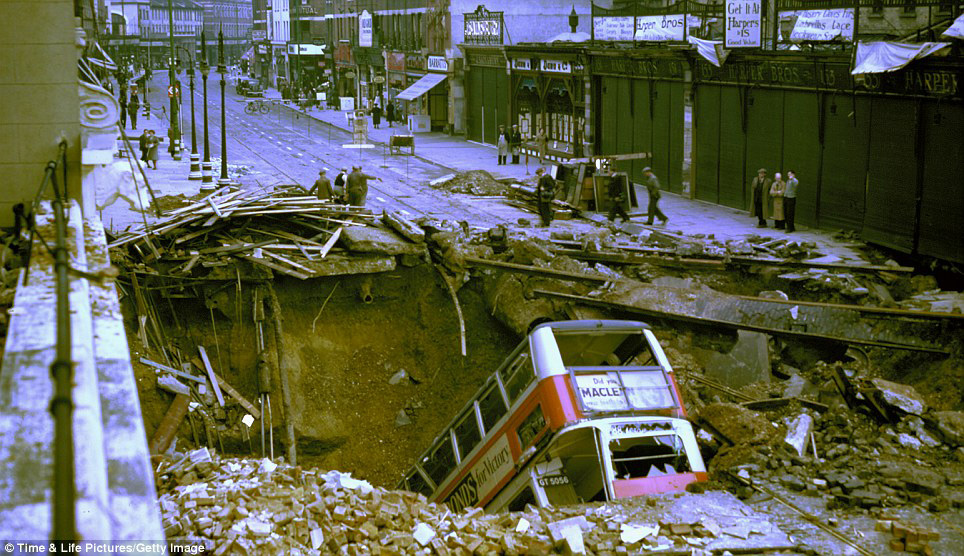 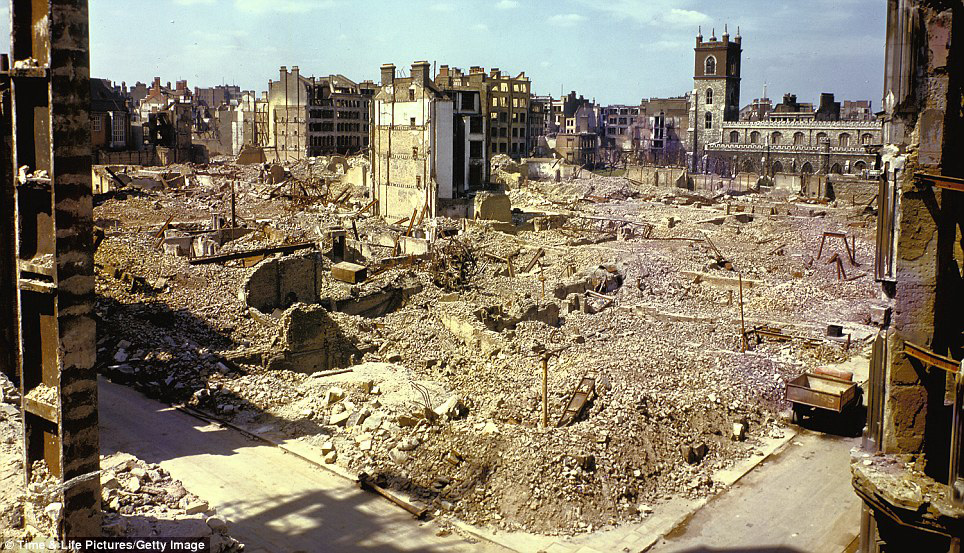 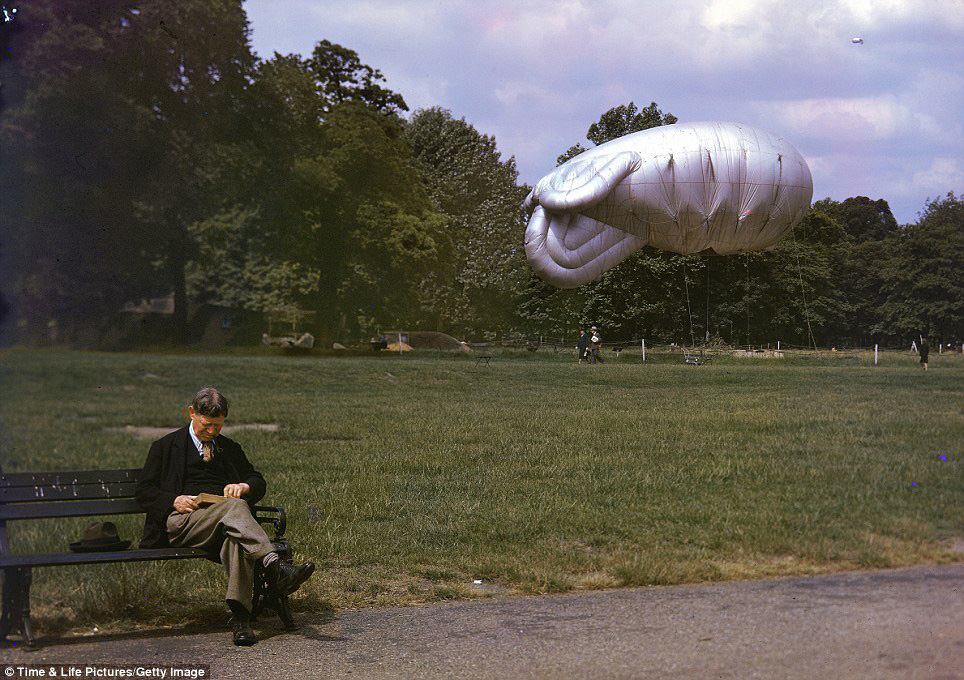 Source: The Daily Mail via Kottke