Few things fascinate me more than the world’s elite spy intelligence agencies.  The CIA (Central Intelligence Agency) of the United States is easily the most compelling having been steeped in popular mythology over the past several decades.  My fascination with the CIA and their work was just bumped up a few notches after listening to this clip from a speech by Peter Earnest, the Director of the Spy Museum, at the Chautauqua Ideas Festival.  Theodore Roosevelt once famously called The Chautauqua Institution, “the most American thing in America,” and since its founding in 1874 Chautauqua has attracted the likes of Amelia Earhart, FDR and Susan B. Anthony.  The Chautauqua Ideas Festival also happens to be America’s oldest ideas festival, and the rich tradition continues in 2011 with this lecture by Peter Earnest where he walks his audience through the history of American intelligence gathering and its beginnings with George Washington.

TO LISTEN TO THE PREVIEW CLIP ON FORA CLICK HERE. 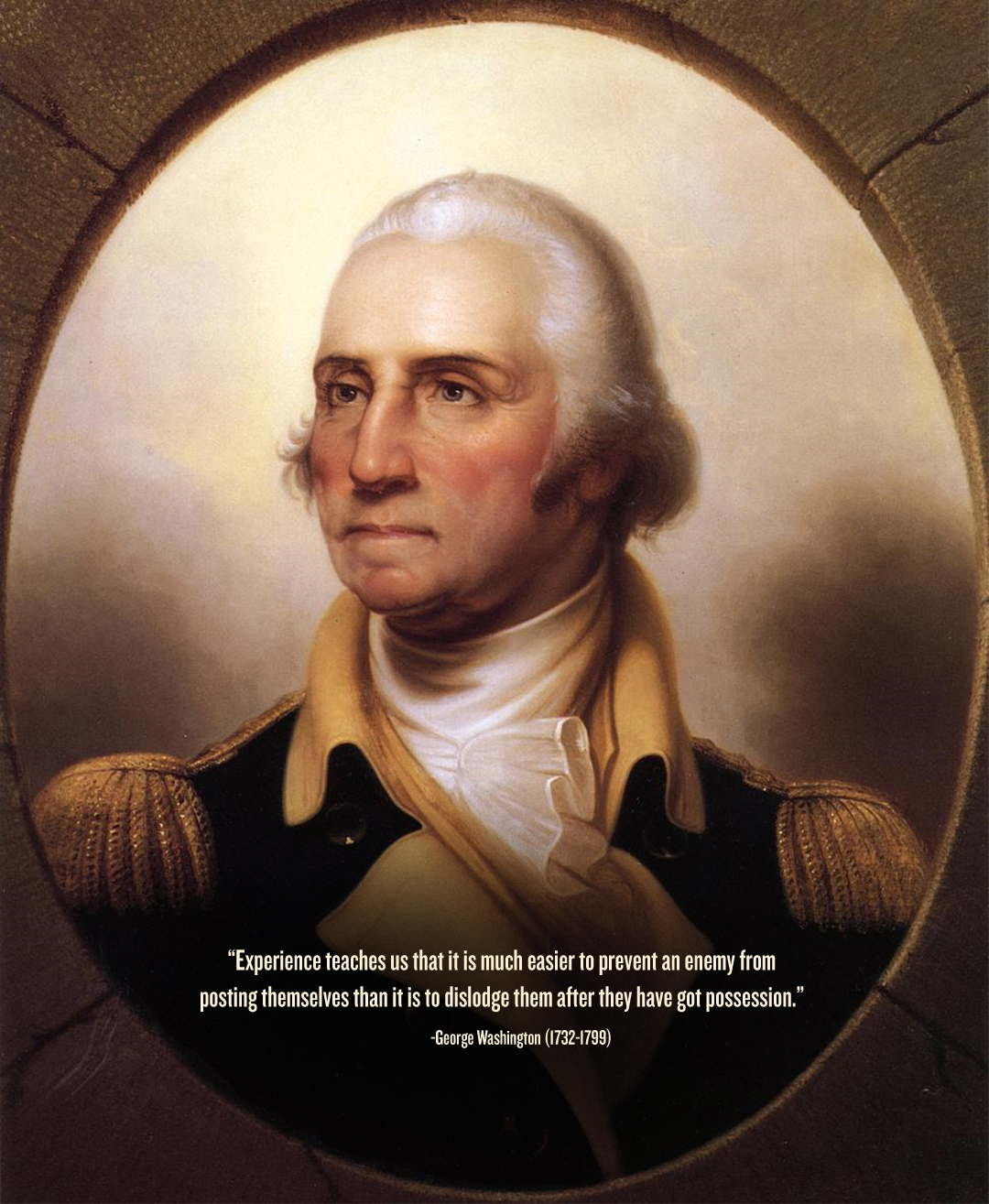