Miranda July’s upcoming film The Future is less than two weeks away and I’m looking forward to it in a major way.  The woman is a genius as far as I’m concerned, and if her 2005 film Me And You And Everyone We Know is any indication it’s going to be another impressive offering tackling the meaning of life in the modern world.  The film premiered at this year’s Sundance and critics across the board were blown away.  Karina Longworth of LA Weekly said the film is, “Devastatingly sad and hilarious. ‘The Future’ tests the limits of what narrative cinema can be and do.” Wesley Morris of The Boston Globe wrote it’s, “Mysterious and moving, almost spiritual in its strangeness.” I’ve only seen the trailer, and I’ve read the recent New York Times profile of Miranda (which you can read HERE), but I already know her message in The Future will have a deep effect on me.  Sometimes finding your way and your voice in the stormy madness that is life in 2011 can often seem to be an impossible mission which is why I recently wrote a piece about this grand search in a FEELguide essay entitled “Me, The Moon, And A Montreal Midnight“. I can’t wait to see The Future when it opens on July 29.  And I’m even more excited to see what Miranda has up her sleeve next, because she’s without a doubt one of the most important voices from the future of cinema. 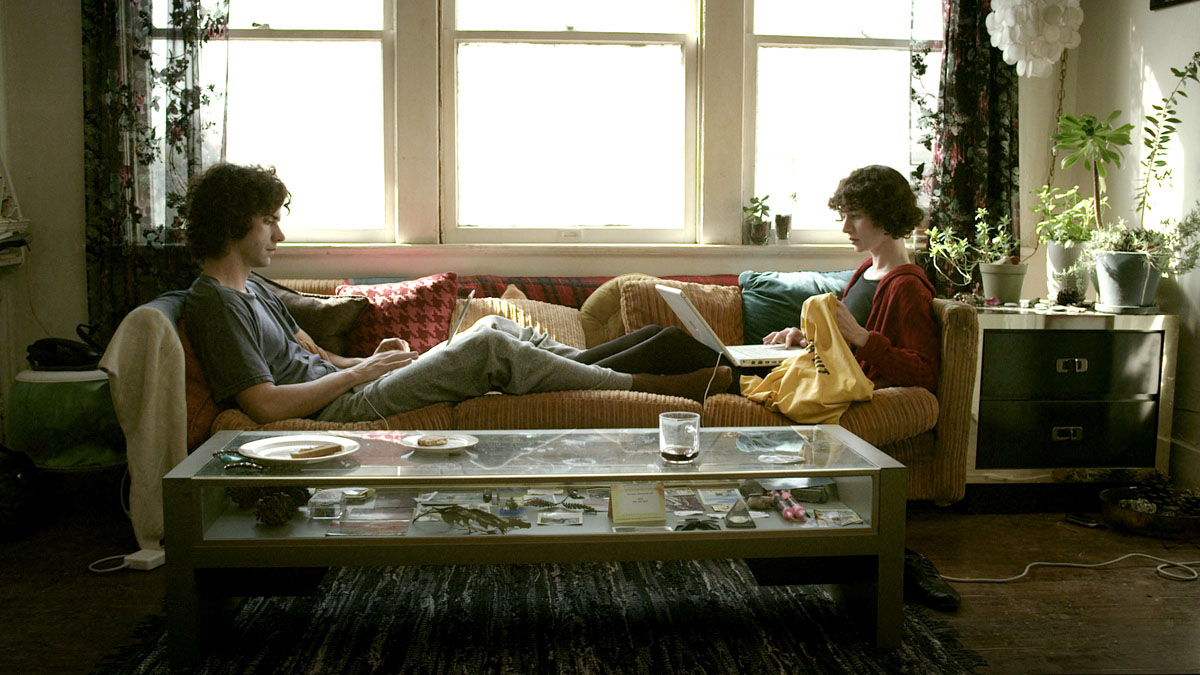 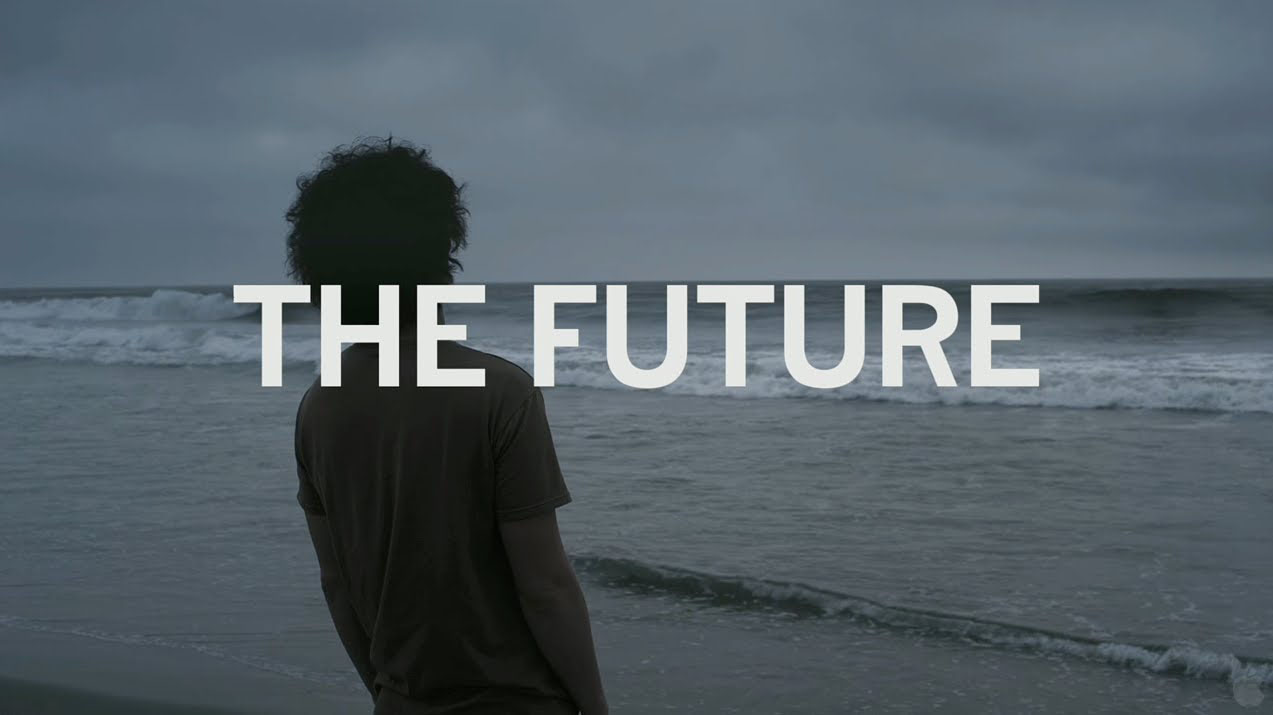 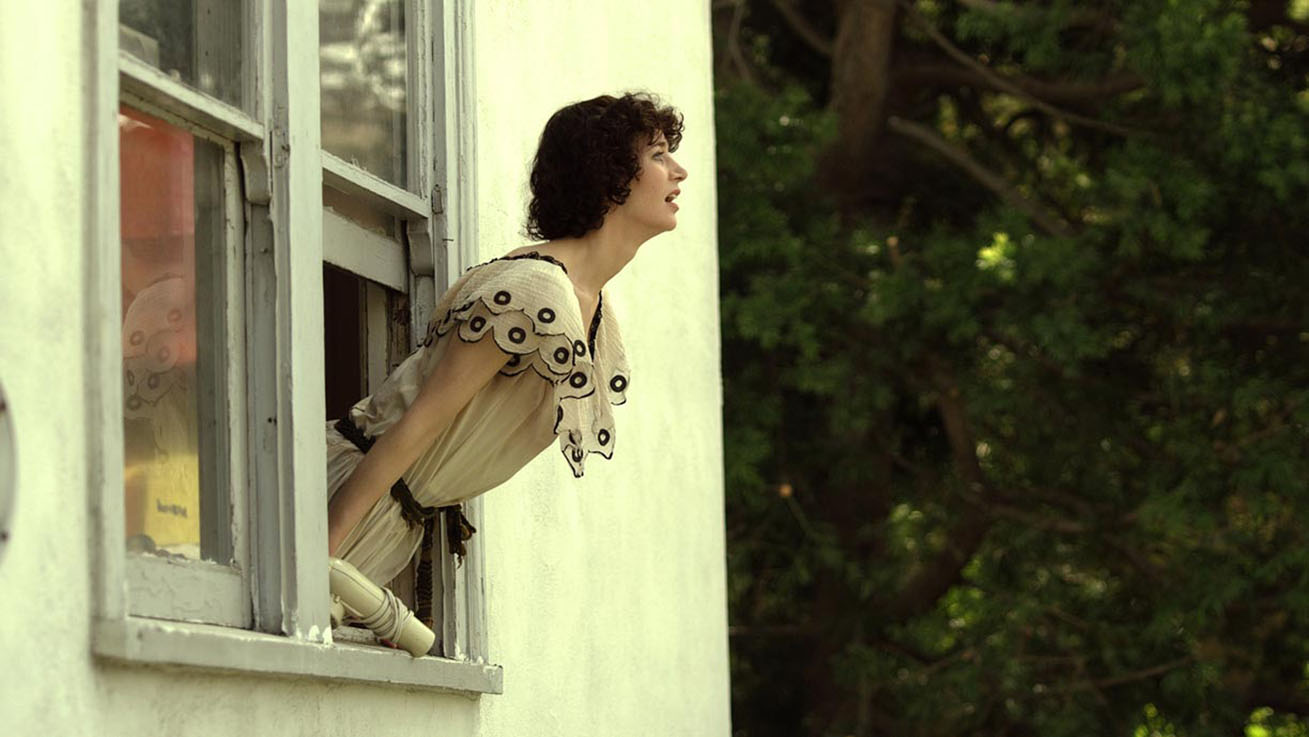