FEELguide is pleased to announce you can now follow our life on the road with the Instagram smartphone app!  Instagram is the social photo sharing iPhone app that was launched in October 2010 by its founders Kevin Systrom and Mike Krieger and gained massive overnight success among users even before the startup had real office space. Within seven short days it gained a whopping 100,00 users and now boasts a staggering membership of more than 4.25 million users who post 10 photographs per second using the app. Used by both domestic and international users, it is now growing at a rate of 1.2 million new users every month. To follow FEELguide on Instagram simply download the app at Instagram and search for the word feelguide. 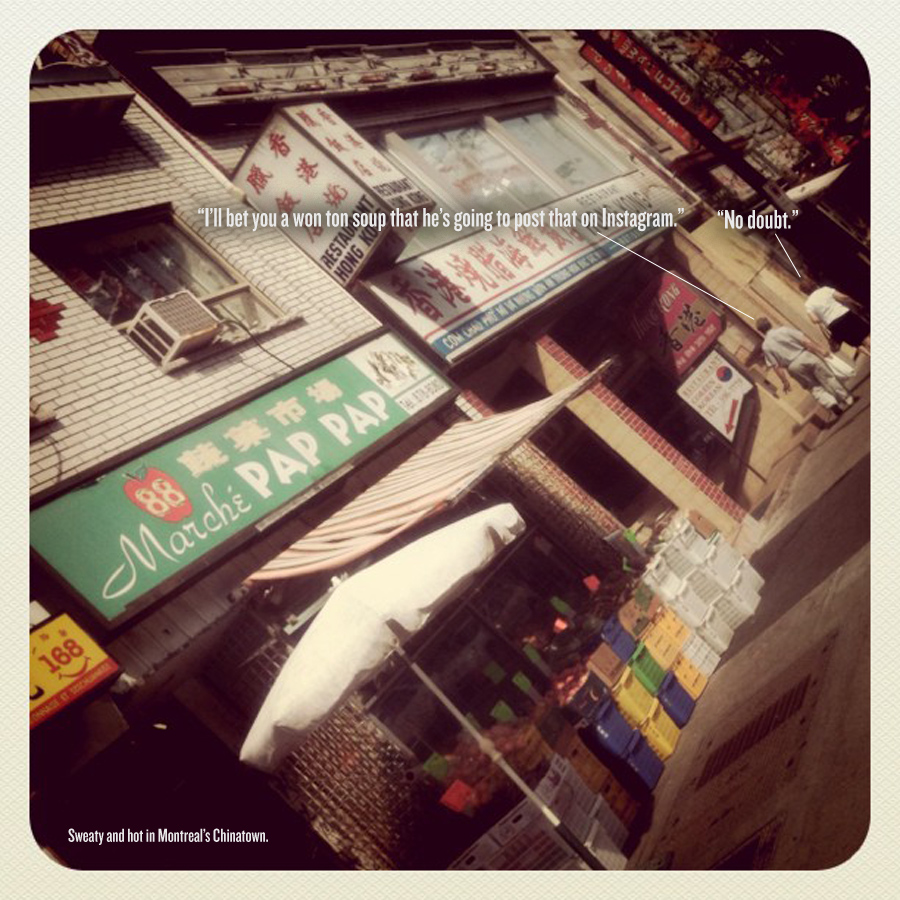 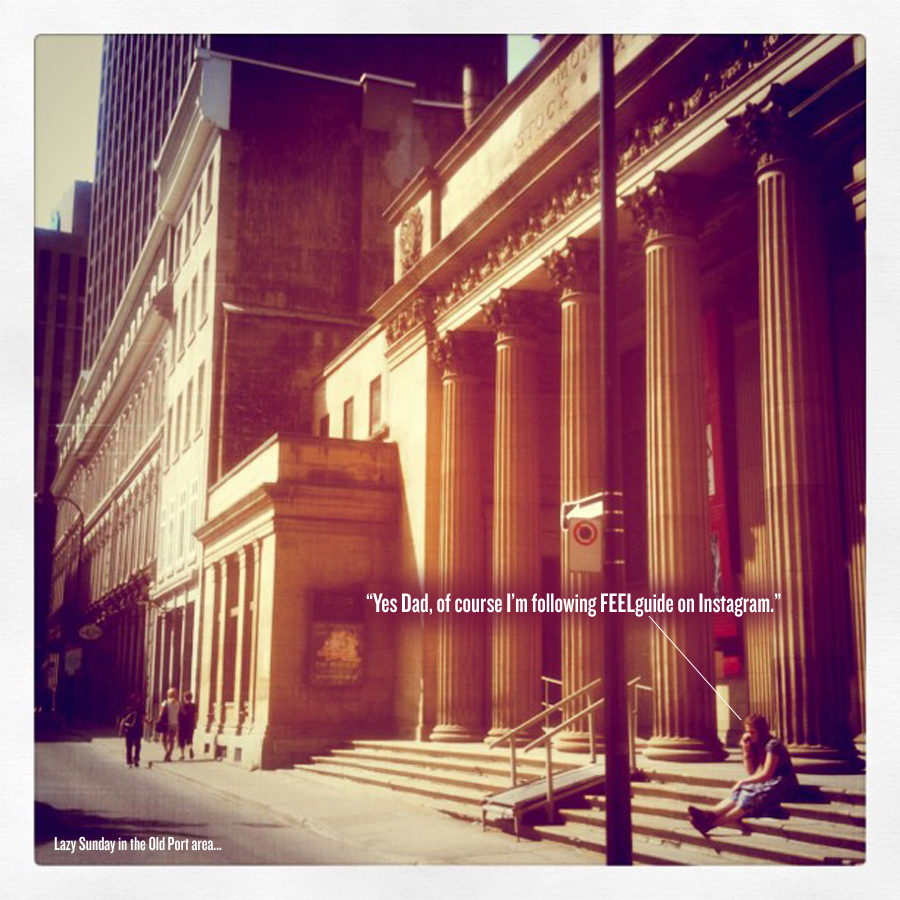 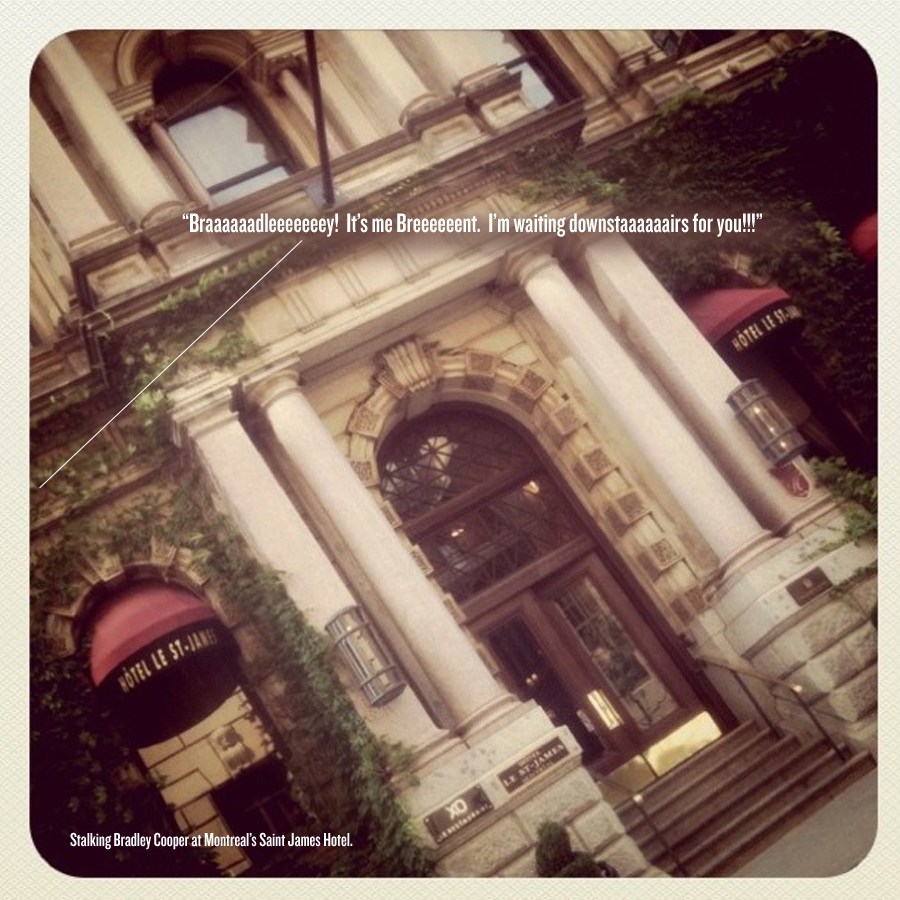 Previous post:
Bach’s 1749 Latin Mass Has Me Doing Pirouettes In My Bathtub Next Post:
Critics Hailing Disney’s New “Winnie The Pooh” As “Gorgeous And Inspired”