“ABC News This Week” Roundtable Covers How Debt Deal Will Play Out, And The Queen Of Homophobia Michelle Bachman

Christiane Amanpour’s roundtable on “This Week” gave some great perspective on how the debt ceiling negotiations are likely to play out.  As it stands, Obama is trying to negotiate a deal with the Republicans in order to reduce the deficit by $4 trillion over several years.  Even a smaller $2+ trillion deal is almost officially impossible at this point, so there is a loophole being brokered by both top Democrats and Republicans behind-the-scenes, even as you read these words, which would give the President full power over the levers of the debt ceiling, thereby removing Republicans from having any responsibility for the outcome.  It seems now that this is the likely outcome of the tense talks.

They also covered Michele Bachman, the psycho bitch Republican who is now the GOP frontrunner in the race to the White House.  It’s been recently revealed that Bachman and her husband, who own a medical clinic in their home state of Minnesota, have treated gay men to “cure” them of homosexuality.  Her comments on homosexuality are so horrific it’s shocking to me that someone like this can make it so far in the race (Bachman has referred to the gay lifestyle as “personal bondage”, “personal despair”, and “personal enslavement”).  The woman is a certifiable she-devil and it’s too bad that hell doesn’t exist, because it would be awfully nice to see her roasting down there for eternity.  Take a listen to the roundtable below to see them discuss how Bachman’s ass-backwards views of the gay community will affect her chances of becoming the next President of the United States.  Their thoughts might surprise you. 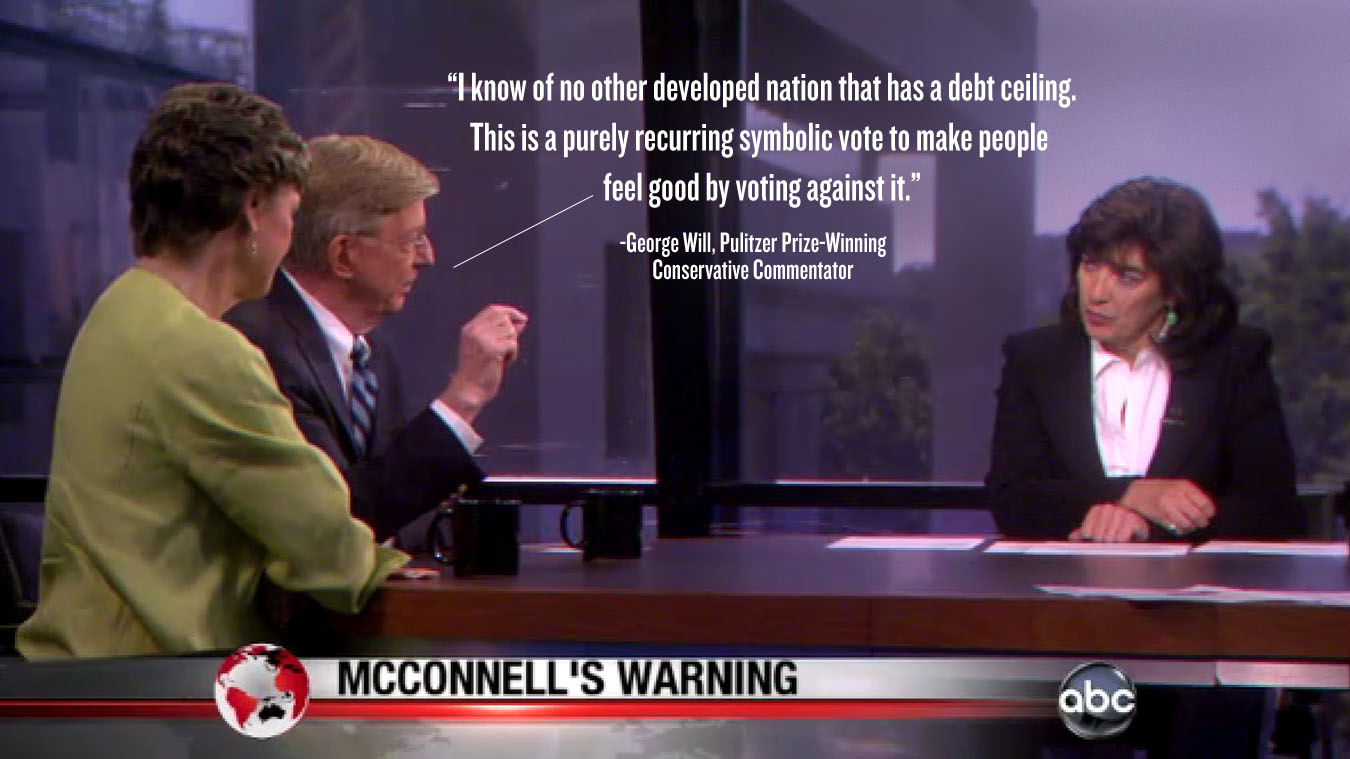