The global economic collapse of September 2008 caused the most massive bankruptcies in world history, pushed 30,000,000 people into unemployment, and brought many countries to the edge of insolvency. Wall Street turned back the clock to 1929 and we are still reeling from the effects.  Right now Washington is trying to raise its credit card limit because they spent so much money bailing out the likes of AIG (the world’s largest insurance company with tentacles that run so long and deep that it would have pulled the entire global economy into the bowels of hell), Goldman Sachs, and many more.  Right now I’m in the middle of watching the CBC documentary MELTDOWN and it’s absolutely riveting.  It paints such a clear picture of what happened nearly three years ago I think it should be mandatory viewing.  You can watch MELTDOWN online for free by visiting CBC News. 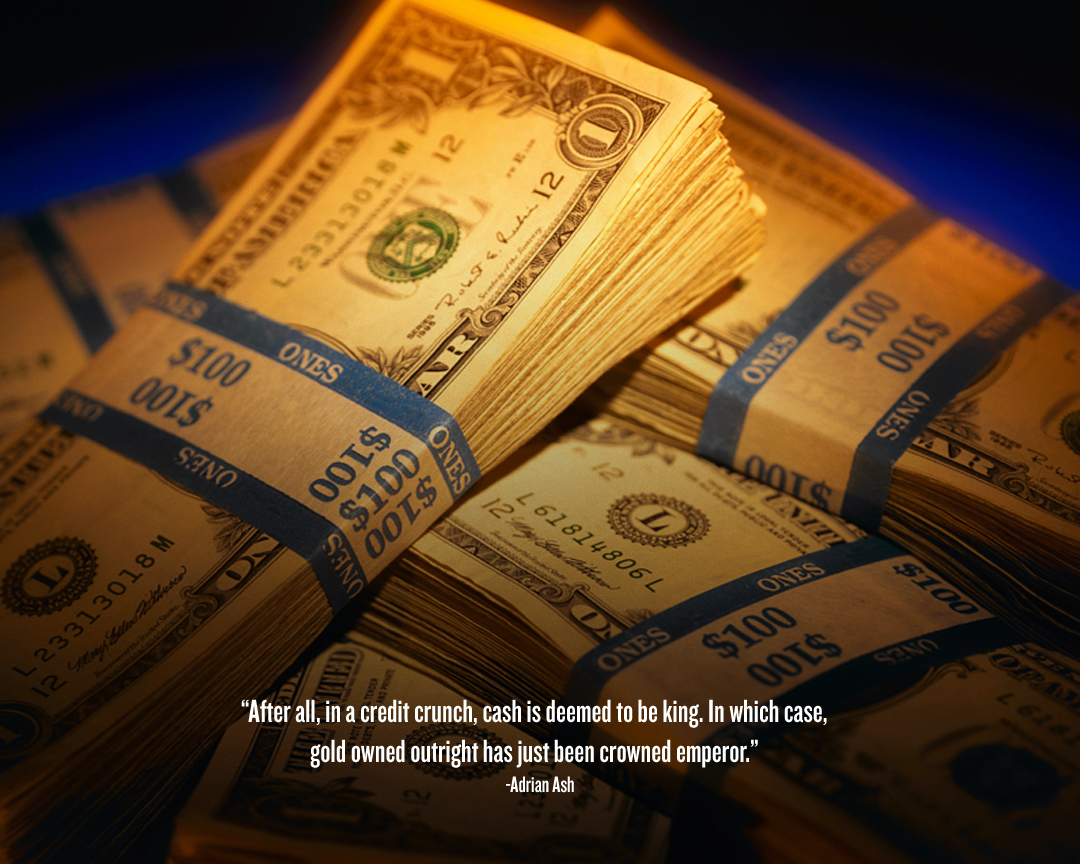 Previous post:
The Trailer For Soderbergh’s Virus Outbreak Movie “CONTAGION” Is Good On So Many Levels Next Post:
Tilda Swinton’s Editorial For The August Issue Of “W” Magazine Makes Me Worship Her Even More