Alan Light was lucky enough to get himself invited to the 1989 Academy Awards and along with the invitation came full access privileges.  He may not have realized it at the time, but he was capturing some very revealing moments in pop culture history.  In one image a 14-year-old Drew Barrymore and a 17-year-old Corey Feldman are seen arriving at the event.  By this point, Barrymore had already been in rehab twice for drugs/alcohol and two months after this photo was taken she tried to take her own life.  Light also photographed the legendary Lucille Ball just one month before she passed away as well as other celebrities during the arrivals, rehearsals, and after parties including River Phoenix, Patrick Swayze, Tom Cruise, a babyish Tom Hanks, and many more.  You can see all of the photos by CLICKING HERE. 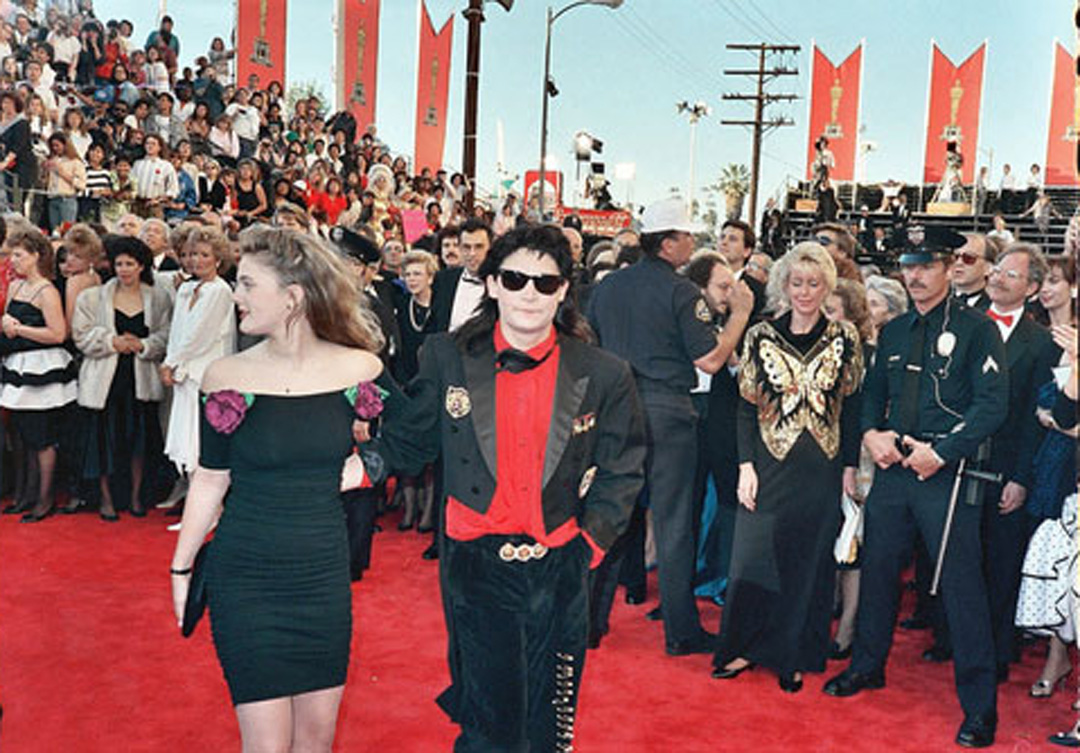 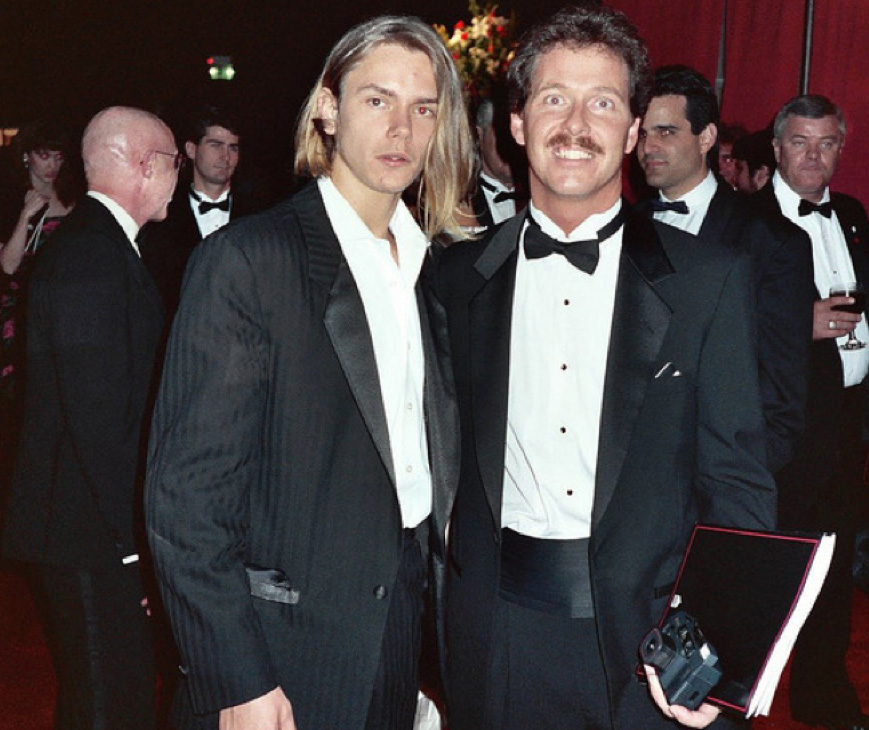 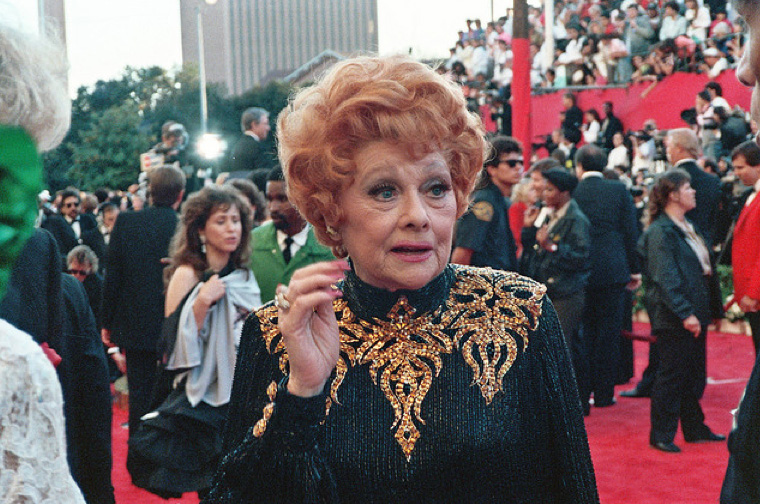 Previous post:
Amy Sedaris Guest Stars In The Trailer Park Boys’ Miniseries “The Drunk And On Drugs Happy Funtime Hour” Next Post:
These Two Beautiful New Highrises Are A Welcome Addition To The Boring Ass Town Of Mississauga, Ontario