I’ve been anxiously waiting for Werner Herzog’s new documentary The Cave Of Forgotten Dreams to open and now my wait is over.  This coming Friday July 15 marks the opening of the film here in Montreal and from all critical accounts it promises to be an incredible film.  The documentary follows Herzog who managed to gain unprecedented access to the prehistoric cave paintings inside France’s Chauvet Cave, bringing to audiences the sublime works in all their three dimensional splendor, a sight previously seen only by a handful of select scientists.  The Playlist has the following backstory:

For over 20,000 years, Chauvet Cave has been completely sealed off by a fallen rock face, its crystal-encrusted interior as large as a football field and strewn with the petrified remains of giant ice age mammals. In 1994, scientists discovered the caverns, and found hundreds of pristine paintings within, spectacular artwork dating back over 30,000 years (almost twice as old as any previous finds) to a time when Neanderthals still roamed the earth and cave bears, mammoths, and ice age lions were the dominant populations of Europe. Since then, only a few people have been allowed access into Chauvet Cave, and the true scope of its contents had largely gone unfelt—until Werner Herzog managed to gain access. Filming in 3D, Herzog captures the wonder and beauty of one of the most awe-inspiring sites on earth, all the while musing in his inimitable fashion about its original inhabitants, the birth of art, and the curious people surrounding the caves today. Herzog combines his gifts as a conjurer of unforgettable images, explorer of forbidden landscapes and poetic philosopher to illuminate and celebrate the earliest recorded visions of humanity.

To visit the film’s website head over to CaveOfForgottenDreams.co.uk. 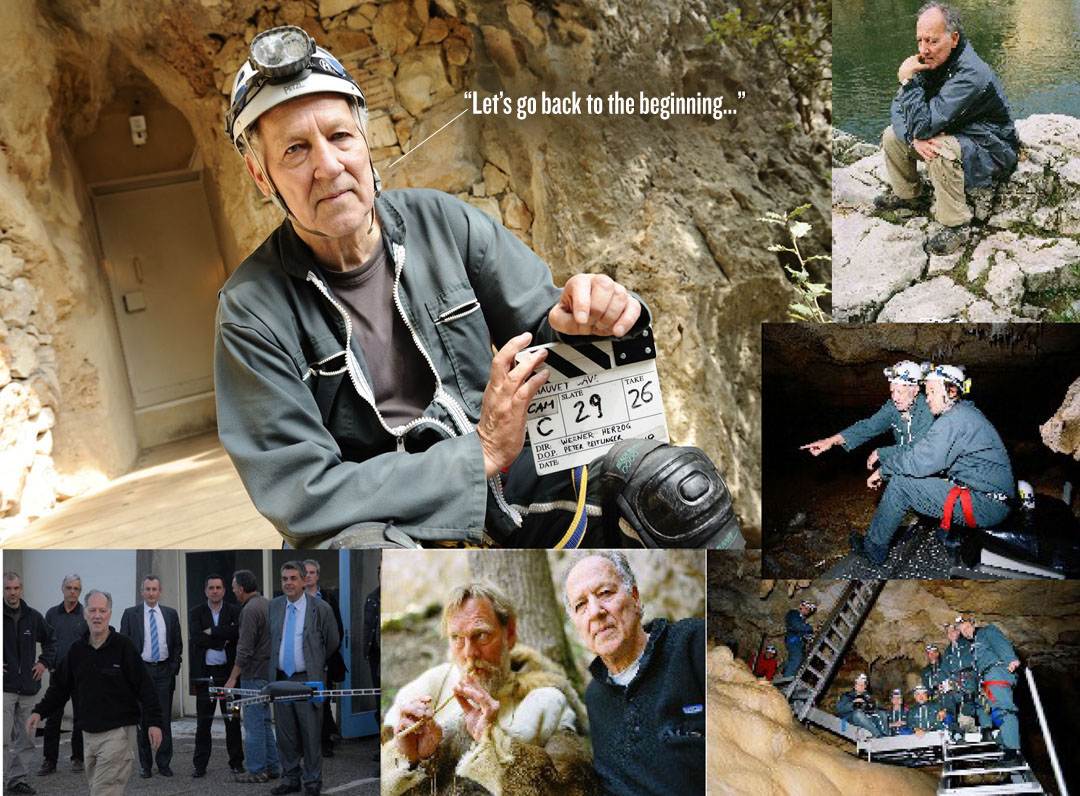 Previous post:
The Peugeot EX1 Is Not Only A Stunning Concept Car, It’s Also The World’s Fastest Electric Car Next Post:
The Conrad Hotel In The Maldives Has The Wickedest Underwater Bedroom You’ve Ever Seen