The Peugeot EX1 Is Not Only A Stunning Concept Car, It’s Also The World’s Fastest Electric Car

Peugeot is one of the world’s oldest industrial manufacturers whose roots stem all the way back to its 19th-century coffee mill and bicycle manufacturing beginnings in 1810.  They built their very first automobile in 1891, and to celebrate the 200th anniversary of the company they have created the Peugeot EX1 concept car.  As of right now the EX1 is the fastest electric car in existence, having recently kicked the butt of the Mini E which had previously established the record in the German Nurburgring circuit.  It takes a lot for me to feel compelled to post about a new concept car design because it’s rare to find one that doesn’t look too over designed and over stylized.  Many of them look beautiful, but have little respect for the realities of automotive design.  I find this Peugeot concept has managed to beautifully navigate the fine line between pushing the limits of what a car can be pragmatically vs. pushing the limits of futuristic design without tipping over the edge into tackiness. 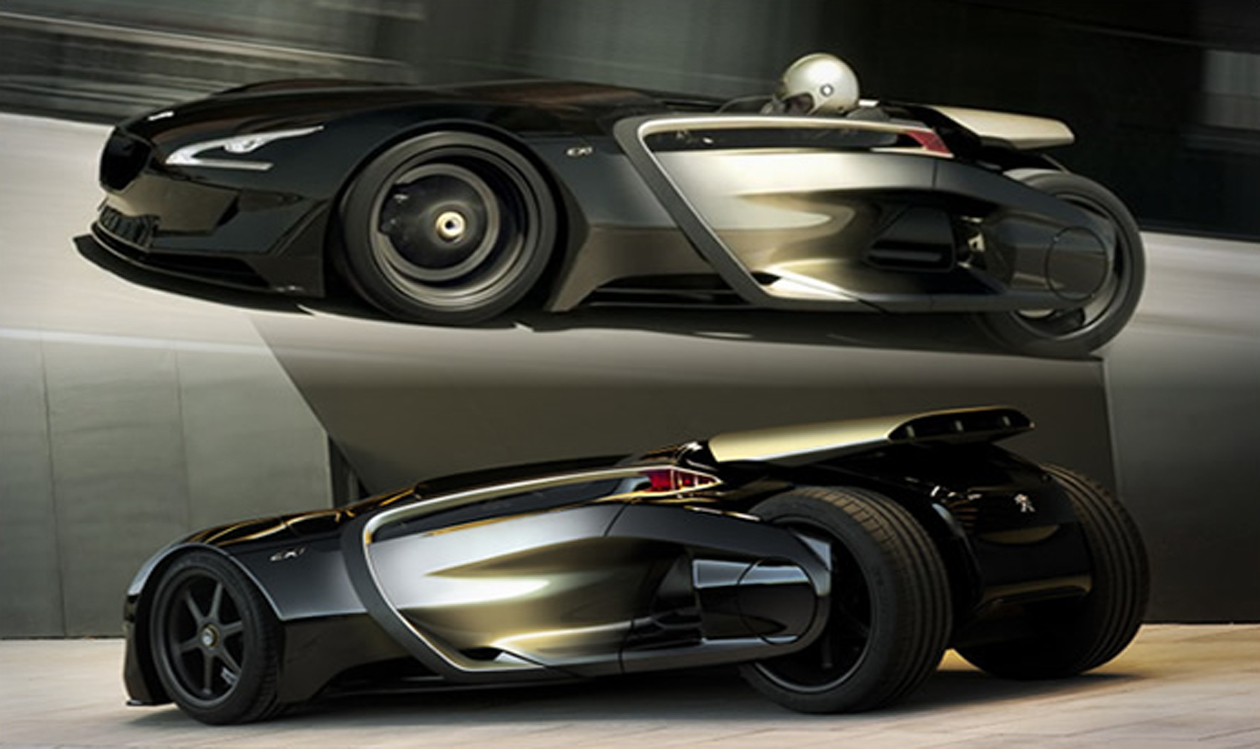 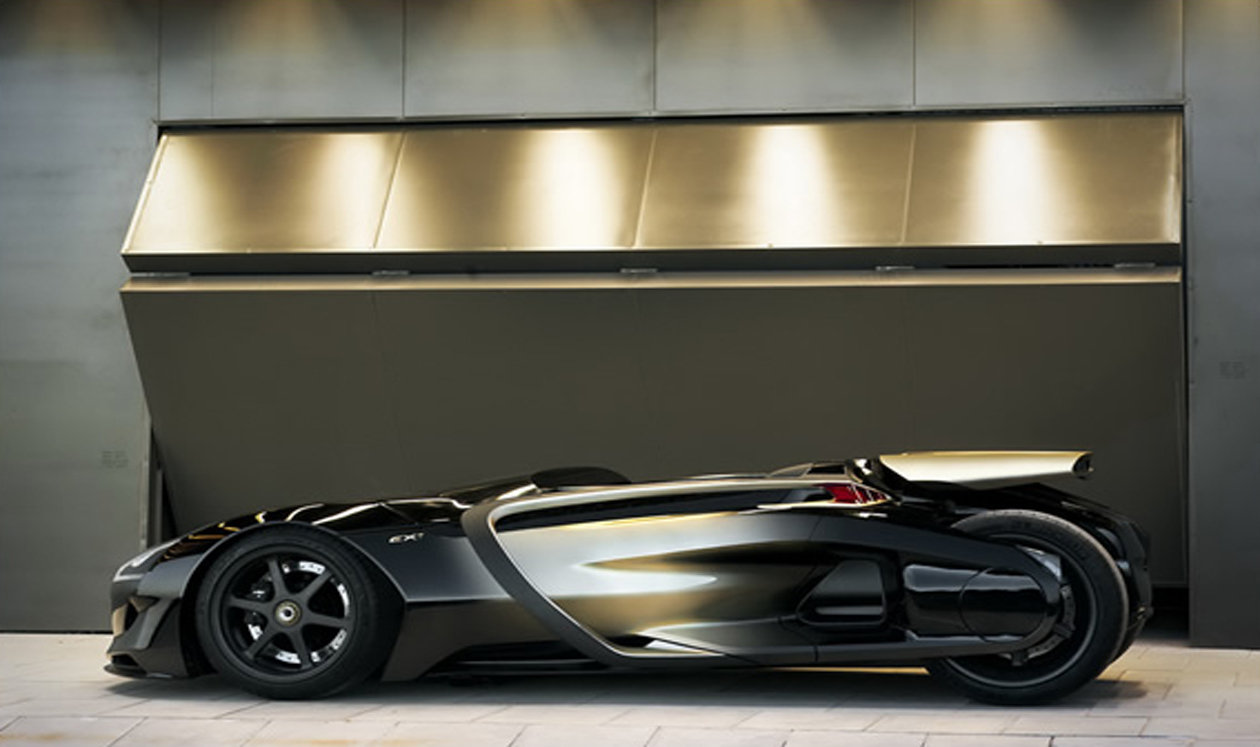 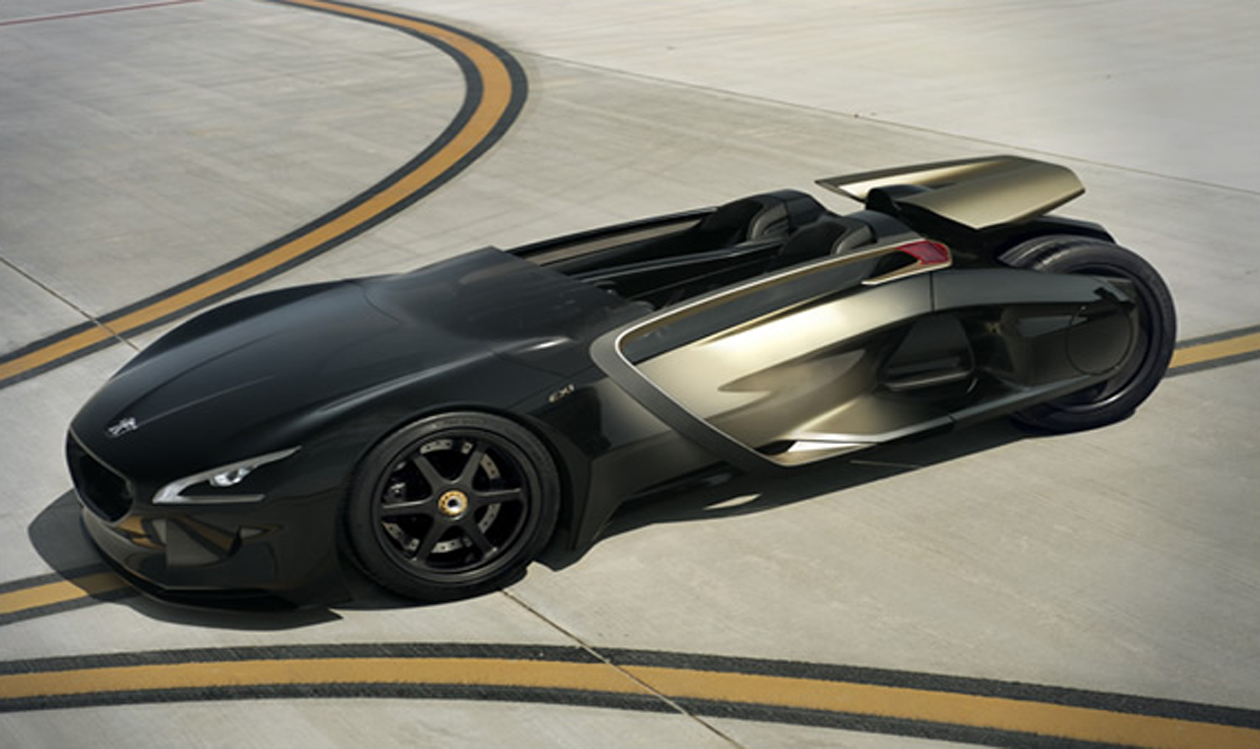 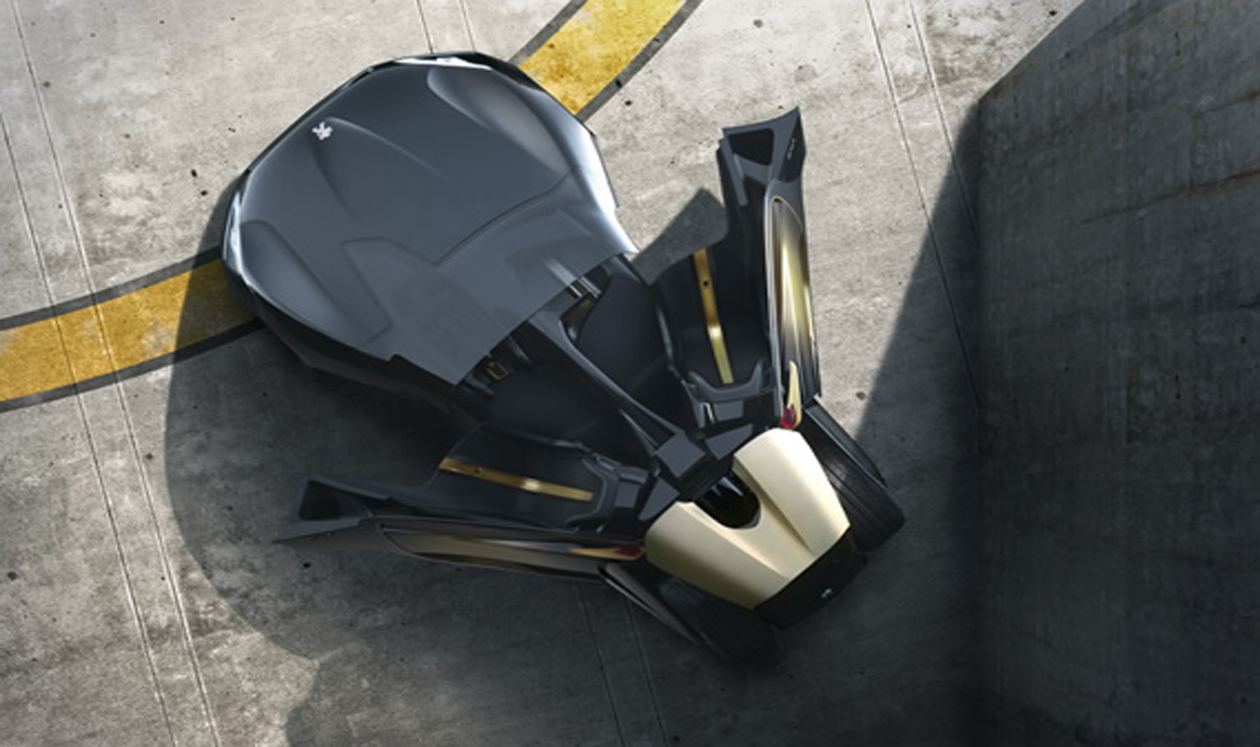 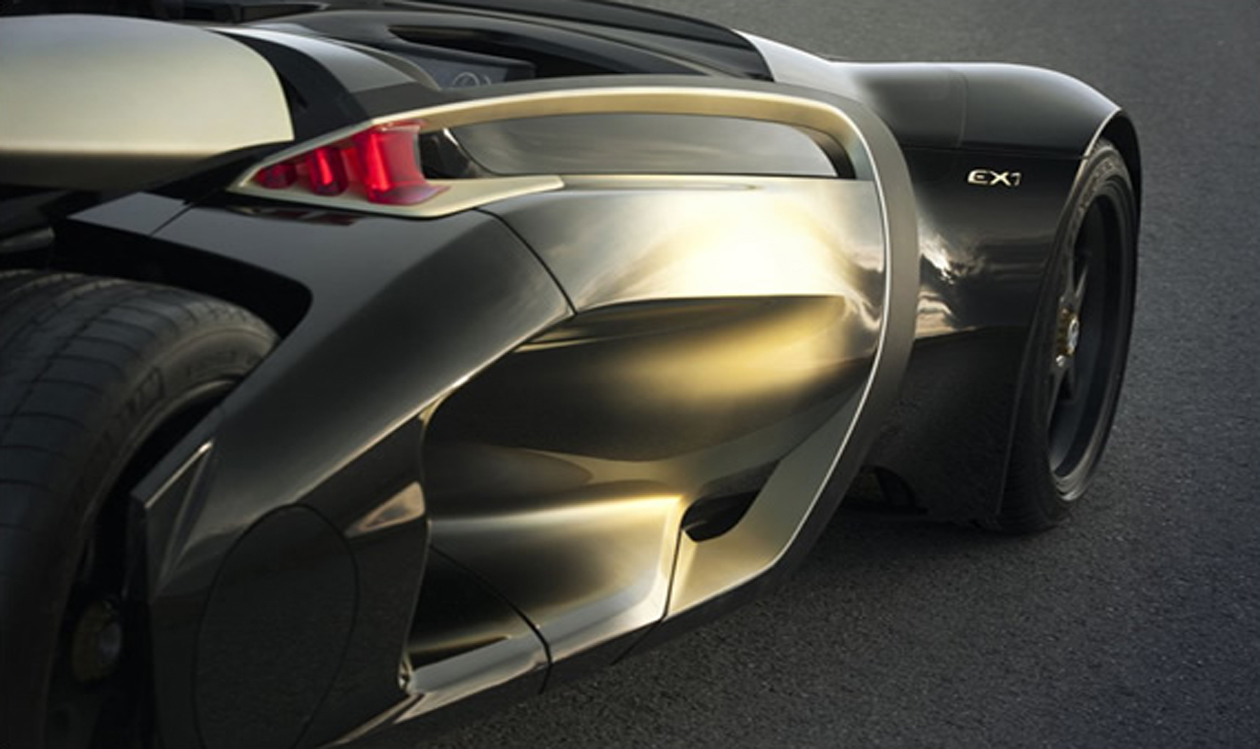