In recent years, health professionals have been witnessing a dramatic climb in the number of problems related to negative body image in the general public.  For decades it has been standard procedure to manipulate the images used in fashion, publishing, and advertising, but America’s leading medical board, The American Medical Association formally announced last week that they are firmly opposed to the rampant use of altered and distorted images and their portrayal of impossibly ideal human figures and faces.

Millions of women, men, and young teenagers grappling with the repercussions of negative body image finally resulted in the AMA’s official stance (read more HERE) as AMA Board Member Barbara McAneny elaborated, “We must stop exposing impressionable children and teenagers to advertisements portraying models with body types only attainable with the help of photo editing software.” This is not the first time a national government’s leading health agency has taken such a firm position as this.  Last year members of France’s parliament advocated the use of warning labels to digitally-enhanced advertising images (read more HERE), and the British government is in the process of doing the same (read more HERE).

Having a long-lasting negative body image is affecting the mental and physical health of tens of millions of people worldwide. People who have a long-lasting negative body image are more likely than people with a positive body image to suffer from the following: anxiety, depression, low self-esteem, shame, trouble concentrating, taking risks with their sexual health, cutting themselves off from being with other people socially, stop doing healthy activities that require them to show their bodies, such as exercising, having sex, going to the doctor, or swimming, and suffering from serious mental health problems, such as anorexia, bulimia, over-exercising, or overeating. 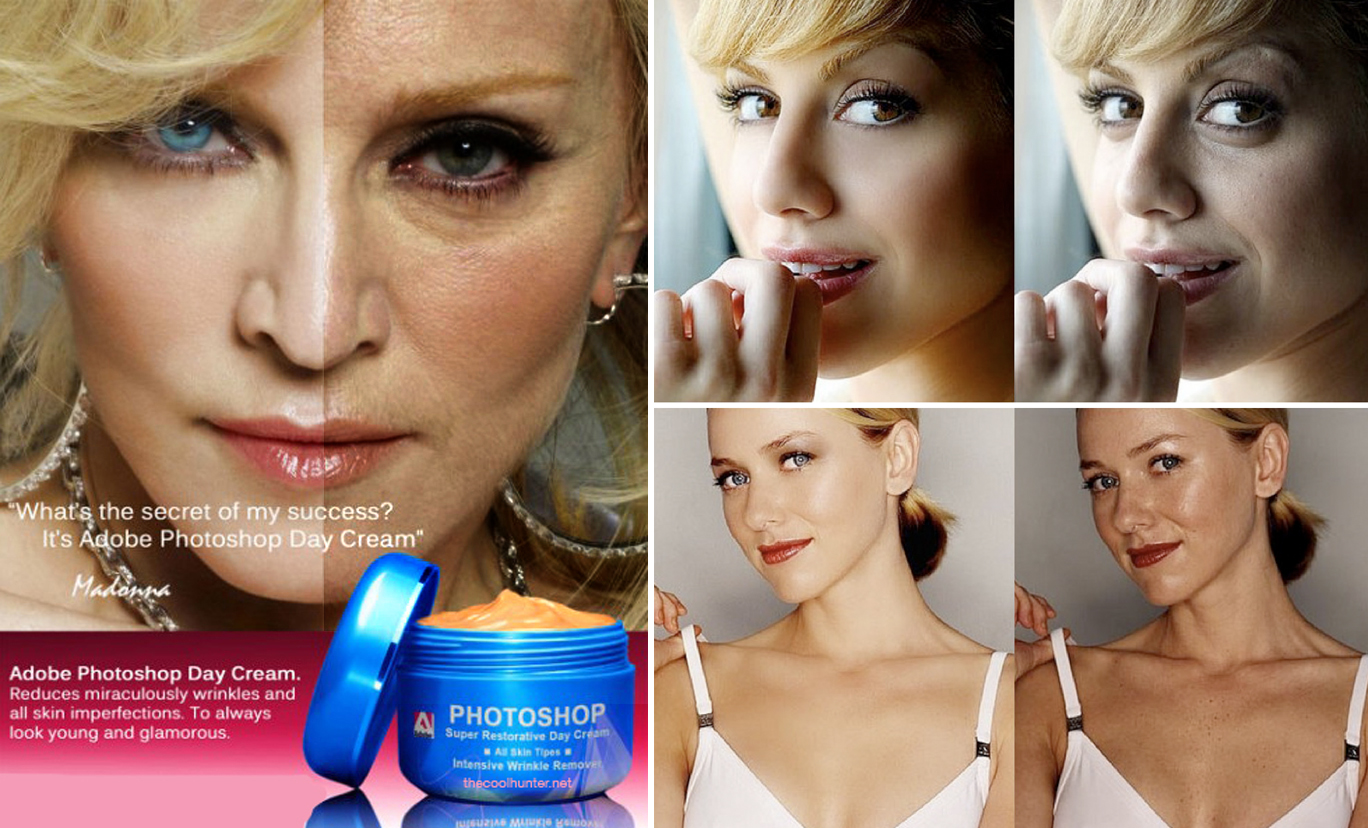 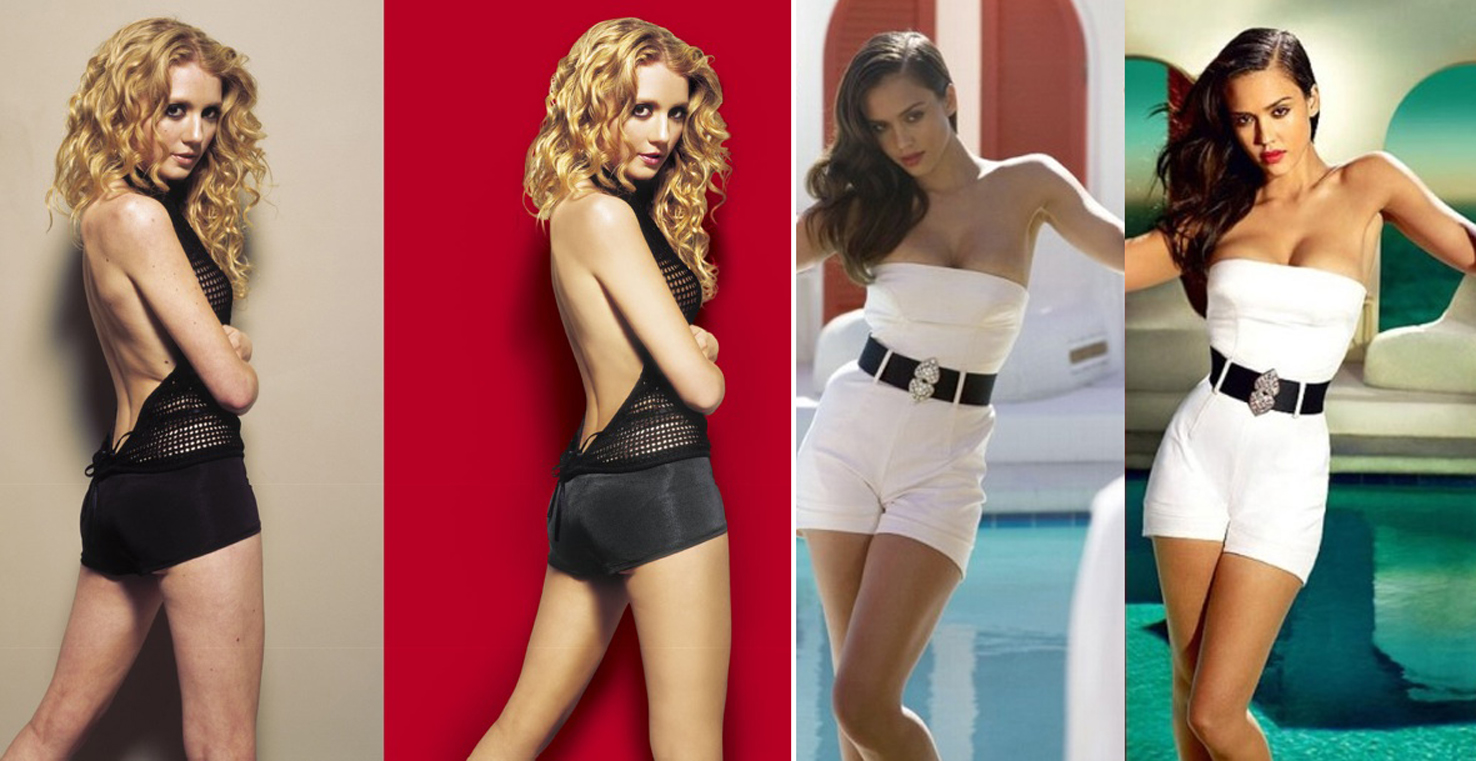