This coming Friday July 8, 2011 is the scheduled take off of the very last Space Shuttle mission from Cape Canaveral, Florida.  The Space Shuttle Atlantis is in the process of getting checked and rechecked and rechecked a thousand more times for its eventual flight to the International Space Station for its twelve-day mission.  It’s most certainly going to be a very emotional experience for all the hard-working folks at NASA who have dedicated their lives to science and the discovery of the universe’s most complex mysteries.  But don’t get too down in the dumps: NASA has a lot up its sleeve, and NASA Administrator Charles Bolden says that America’s foray into space will not end with the retirement of the shuttle program. Instead, the space agency plans to refocus its efforts from lower-orbit vehicles to deeper space probes. “Today NASA and the nation want to touch an asteroid and eventually send humans to Mars,” he told a luncheon crowd at the National Press Club on Friday. 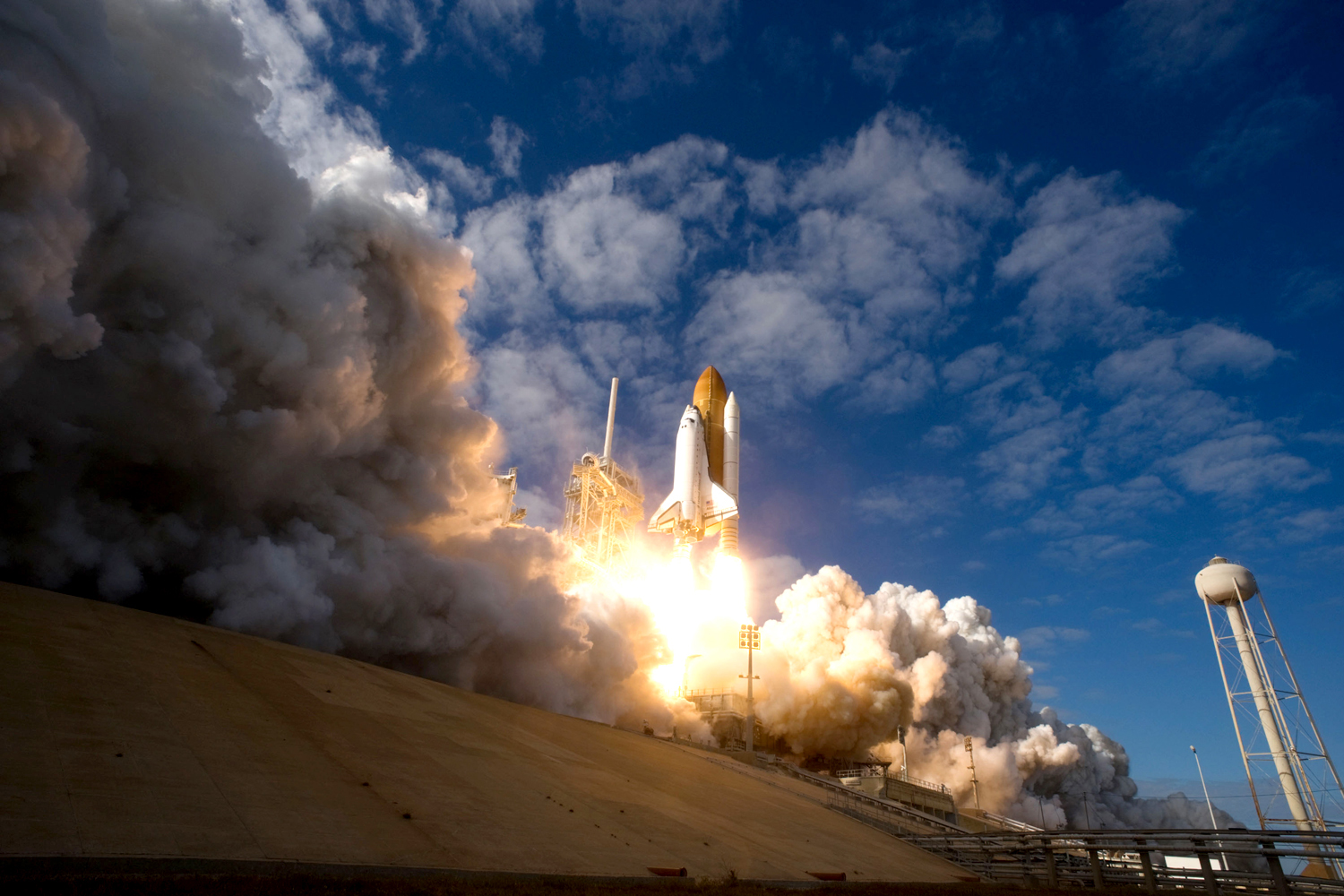