Moviepass™ To Offer Unlimited Monthly Access To Your Cinema

Since the dawn of Netflix and Hulu we have grown very accustomed to “monthly payment” entertainment: pay a monthly fee and get unlimited access to as much of it as you like.  For decades, the movie industry has relied on the three major windows in the following order: cinema, home rental, then television.  This sequence has allowed the major studios to reliably predict their revenue stream, but now that’s all changing.  With streaming technology becoming so prevalent, studio execs are still scratching their heads in order to figure out how the window system is being affected.  The jury is still out on whether or not the explosion of on-demand home entertainment is biting into the theatre window, but a new concept is about to merge the worlds of the live movie viewing experience with the monthly pass system.  Moviepass™ is a new venture which charges a fee of $50/month giving you unlimited access to your local cinema in order to encourage repeat theatre attendance.  If $50 is too much, they also provide a “lite” rate for a smaller package.  Moviepass™ is currently being unveiled in San Francisco across 21 different theatres, and depending on how well the experiment goes it could soon be coming to your city as well. 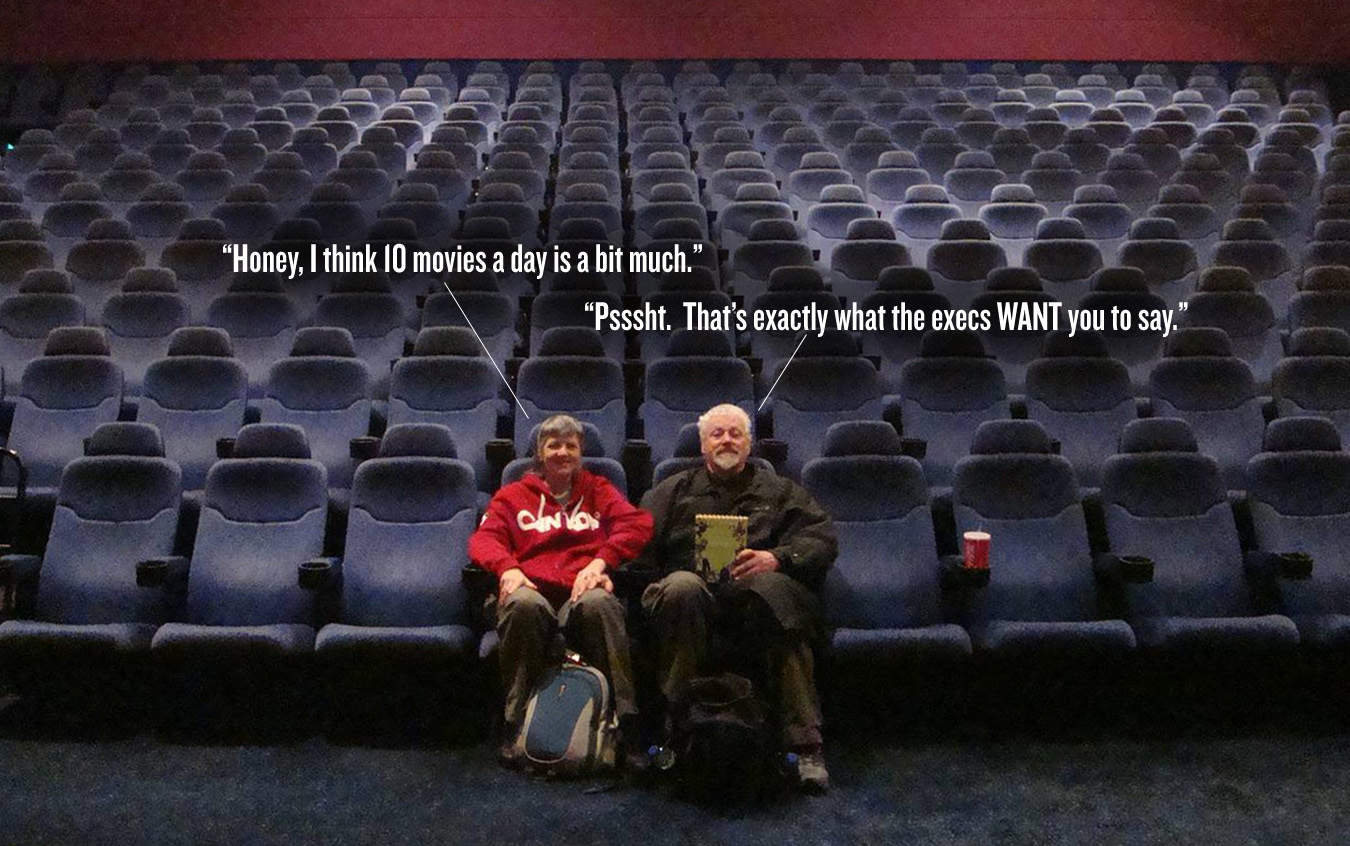