Tinker Tailor Soldier Spy is the upcoming film version of the John Le Carré spy classic of the same name.  It’s the English-language debut of Let The Right One In director Tomas Alfredson, and an amazing lesson in how you don’t need aliens, asteroids, or giant Transformers to get you all goosebumpy.  The film features an out-of-this-world cast including Gary Oldman, Colin Firth, John Hurt, Tom Hardy, and many more. Tinker Tailor Soldier Spy is 99% confirmed to screen at the Venice Film Festival this coming September, before opening in the UK on September 16th, with a North American release slated for November 18th. 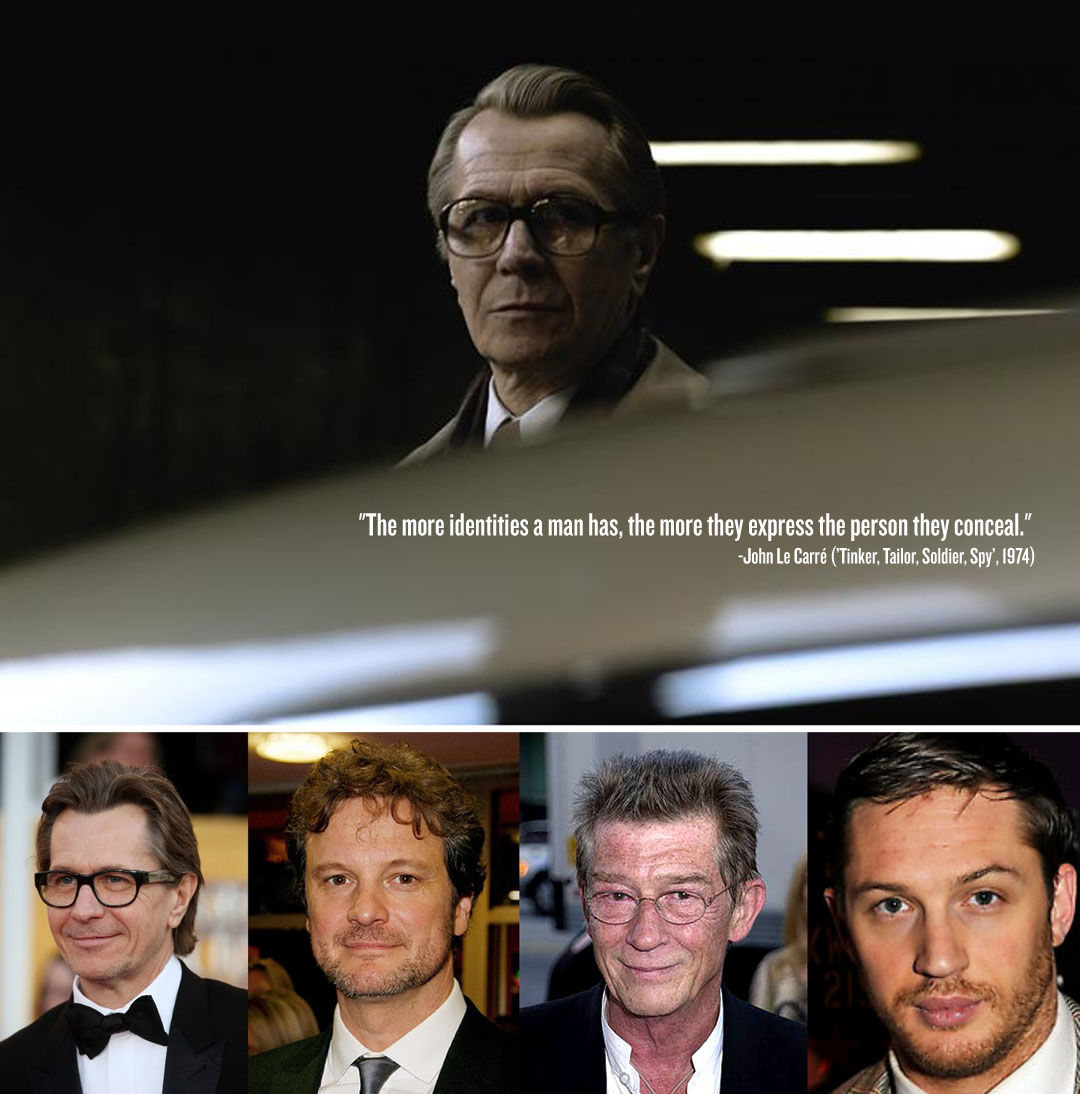