This coming Tuesday June 28, 2011 marks the grand kick off of Sade’s highly anticipated North American tour when she hits the Air Canada Centre in Toronto (it’s been ten years since she toured here last).  Then two days later on Thursday night she comes to Montreal’s Bell Centre where I will be floating in a sea of thousands of fellow Soldiers Of Love. It’s been ten years since she’s toured the New World, so it goes without saying that she herself will be showered with not only love, but Love Deluxe as her fans embrace her return.  See you soon Sade!  For a full list of tour dates be sure visit SadeTour.com.

SEE ALSO: The Sade And Jay-Z Remix Of “Moon & Sky” 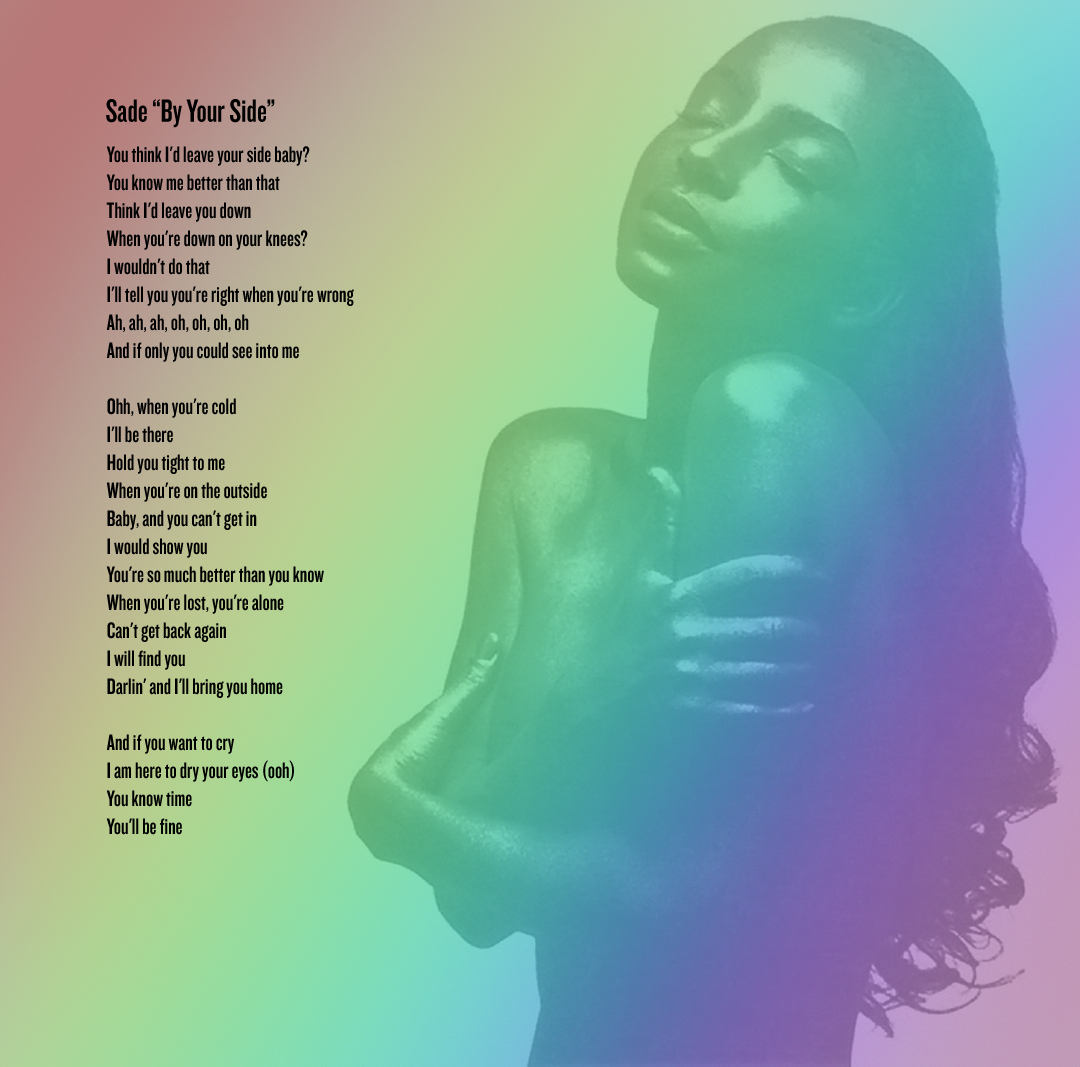