The Psychedelicious Paintings Of Jeremy Dower

The Fox Is Black recently profiled Melbourne-based artist Jeremy Dower and his psychedelicious series of creature paintings which at first glance appear to be either some sort of Timothy Leary-meets Jeff Koons helium balloon experiment.  Apart from painting, Jeremy spends his days working as a character and concept designer for the film and video game industries as well as being an avid musician.  He produces his music on a 386 PC running Windows 3.1, so his sound has an off-kilter, tech nostalgia sound to it.  With three albums under his belt, Jeremy can proudly say he has his own Tower Records section in most stores in Japan where he has a modest fan base.  To learn more about Jeremy be sure to visit his website at JeremyDower.com. I’ve also attached his song “Non Fiction” off his very first record Sentimental Dance Music For Couples (2000).  You can also follow Jeremy on Last.fm, or watch more of his videos on YouTube. 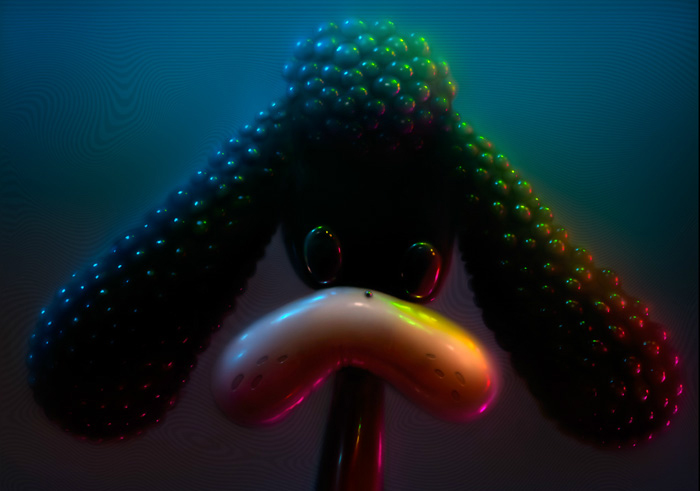 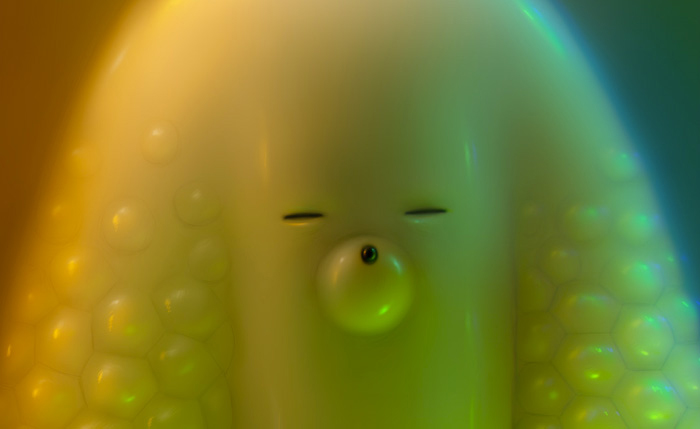 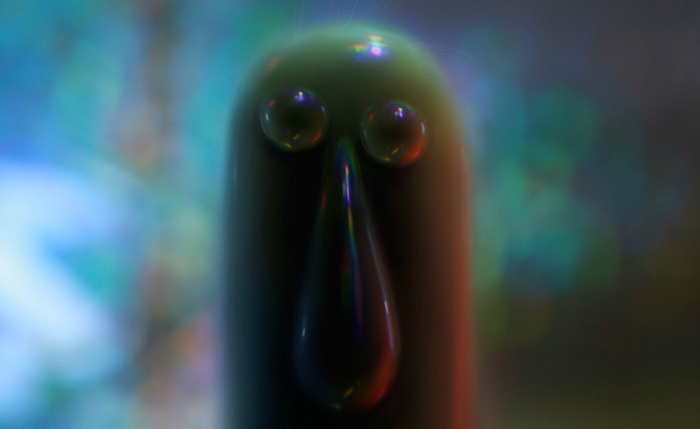 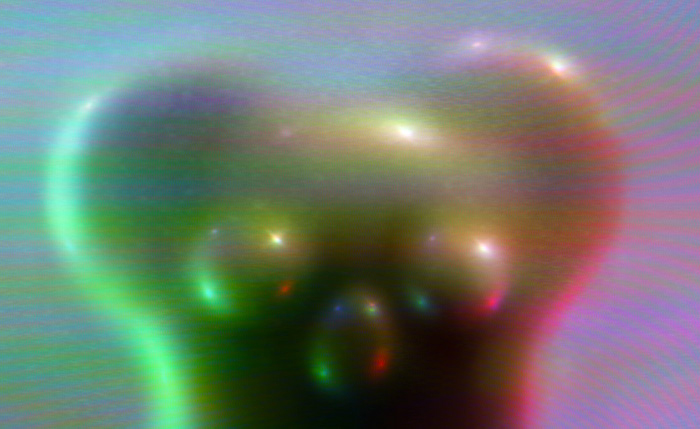 Source: The Fox Is Black and Cyclic Defrost