If there’s anything Apple hates more than Netflix, Facebook, or Google it’s a chatty Cathy spilling inside scoops of their top secret product designs.  Earlier this afternoon CNN reported that an unnamed “former Apple executive”says Apple will enter the television display market by the end of 2011.  The source revealed that Apple plans to “blow Netflix and all those other guys away” with a console that would have Apple TV and iTunes built into it.  The report says Apple is teaming up with an existing manufacturer to produce the televisions which would be branded under the Apple name. Customers would be able to walk into their nearest Apple store and leave with a brand new Apple television.  Brian White, an analyst with Ticonderoga Securities, was bullish on the prospect of Apple entering what he described as the $100 billion LCD television market and told CNN, “In our view, the combination of Apple’s powerful ecosystem, industrial design savvy, powerful brand and ability to reinvent product categories could make Apple a powerful force in the TV world in the coming years.” Ticonderoga Securities was the first to uncover “data points” during a business trip to China last year that Apple was in the midst of this new venture. When CNN requested a comment from Apple there was no response. 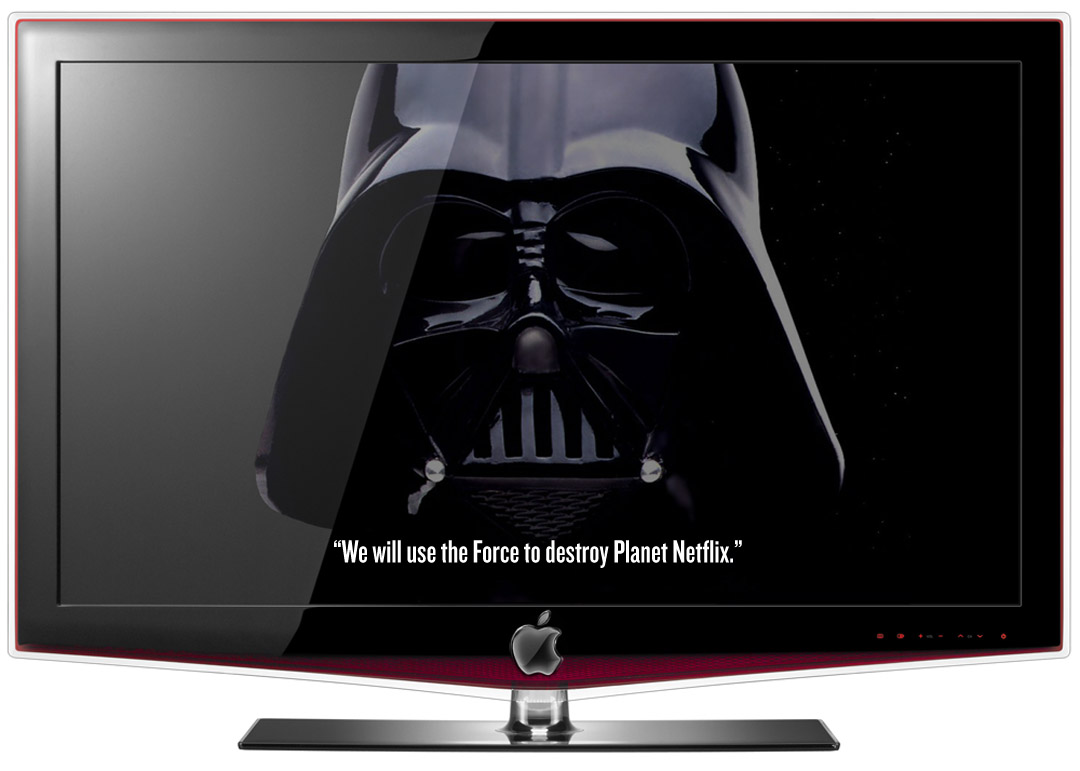 Previous post:
How The Clash Project Is Taking Fashion To The Next Level Next Post:
BBC HD Aerial Cameras Capture Powerful And Emotional Video Of Uncontacted Brazilian Tribe