Forbes Looks At The Top 5 Mindblowing Developments In Neuroscience: From Erasing Memories To Moral Magnets

It seems we are discovering new breakthroughs in brain research everyday, so David DiSalvo of Forbes recently dug in and profiled the top five most incredible developments in the field of neuroscience. And it’s looking as if science fiction is starting to become very real:

1. REAL-TIME FEEDBACK OF YOUR BRAIN ACTIVITY: New research is showing us how people who have access to real-time readings of what’s occurring in their own brains are much more capable of controlling their thoughts. While rigged up to an fMRI machine, patients were told to complete a series of tasks that either lowered or heightened introspective thought (introspection requires higher-order, abstract thinking; non-introspection focuses on bodily sensations). The patients were then shown immediate scans of their brains and were able to see how their prefrontal cortex responded while carrying out the tasks.  Those who had access to their instant scans were able to drastically improve their brain regulation, while the control group that did not get their scans showed zero improvement.  Imagine one day being able to open your smartphone app that gives you a live feed of your brain activity levels which can tell you when you’re losing focus and need to kick things into overdrive.

2. CHANGE YOUR BEHAVIOR WITH THE PUSH OF A BUTTON: Researchers have proven that applying a weak electrical current over the front of the participants’ scalps gave them a much higher success rate in controlling their behavior.  The experts believe this is a result of a section of the prefrontal cortex (specifically the pre-supplementary motor area) getting “jump started”. This discovery could have major benefits for the treatment of ADHD and many other disorders thereby eliminating the need for medication.  The scary side of this is that it could also be used for mind control when put in the wrong hands (although I must admit I really did love INCEPTION).

3. ERASE YOUR BAD MEMORIES: Several reliable studies have proven that by removing specific proteins in the brain it was possible to erase memories.  Recent research out of Israel showed fascinating results in patients with drug addiction when they erased memories linked to the addiction. The addiction-related memories have, for decades, been the most insurmountable obstacle in the treatment of the disease; and if these results can be perfected into a treatment it could save the lives of millions of people.  The potential benefits in the field of psychology have not gone unnoticed either — the ability to erase traumatic memories could set countless people free from excruciating suffering. The fear is that this technique could neutralize the very thing that makes us human in the first place.

4. USING MAGNETISM TO ADJUST YOUR MORALS: Research of the last couple decades has shown that injuries to a part of the brain called the right temporoparietal junction (RTPJ), located at the brain’s surface above and behind the right ear, can change a patient’s moral judgments. When tested with profoundly challenging moral questions that weigh one human life against another, the patients were coming to the swiftest utilitarian responses — the very same questions that would riddle even the most average person with deep internal struggles. Terrifying new research using transcranial magnetic stimulation (TMS) is revealing how patients’ moral codes can be completely manipulated. Although the effects were only temporary, it has led to a real fear in the scientific community that with TMS we could some day find ourselves surrounded by “synthetic Hannibal Lecters”.  Although others are not so afraid, and feel that many people in our world could use a good “turning down” of this higher level brain function.

5. DEATH-RESISTANT BRAIN CELLS (i.e. CURE FOR ALZHEIMER’S): Every second of your life, two thirds of your DNA are being kept asleep because of toggle switches known as microRNA. In your brain these microRNA have also been proven to make brain cells resistant to programmed cell death (“apoptosis”).  Programmed cell death is essential for a healthy brain as it maintains a constant repleneshing flow of fresh new brain cells coming down the pipeline, but a portion of these neuron cells do not die and can live on for the long haul (they are also equally as important).  No one is entirely sure why these “old timer neurons” are able to survive the programmed cell death that shuts down the rest of the neurons, but research is showing that microRNA plays a very major role. The exciting aspect of this is that if microRNA can be controlled in the brains of patients with neurological diseases such as Alzheimer’s, ALS, and Parkinson’s, then we may be able to halt the cell destruction those diseases cause and put the fire out before the damage is done. 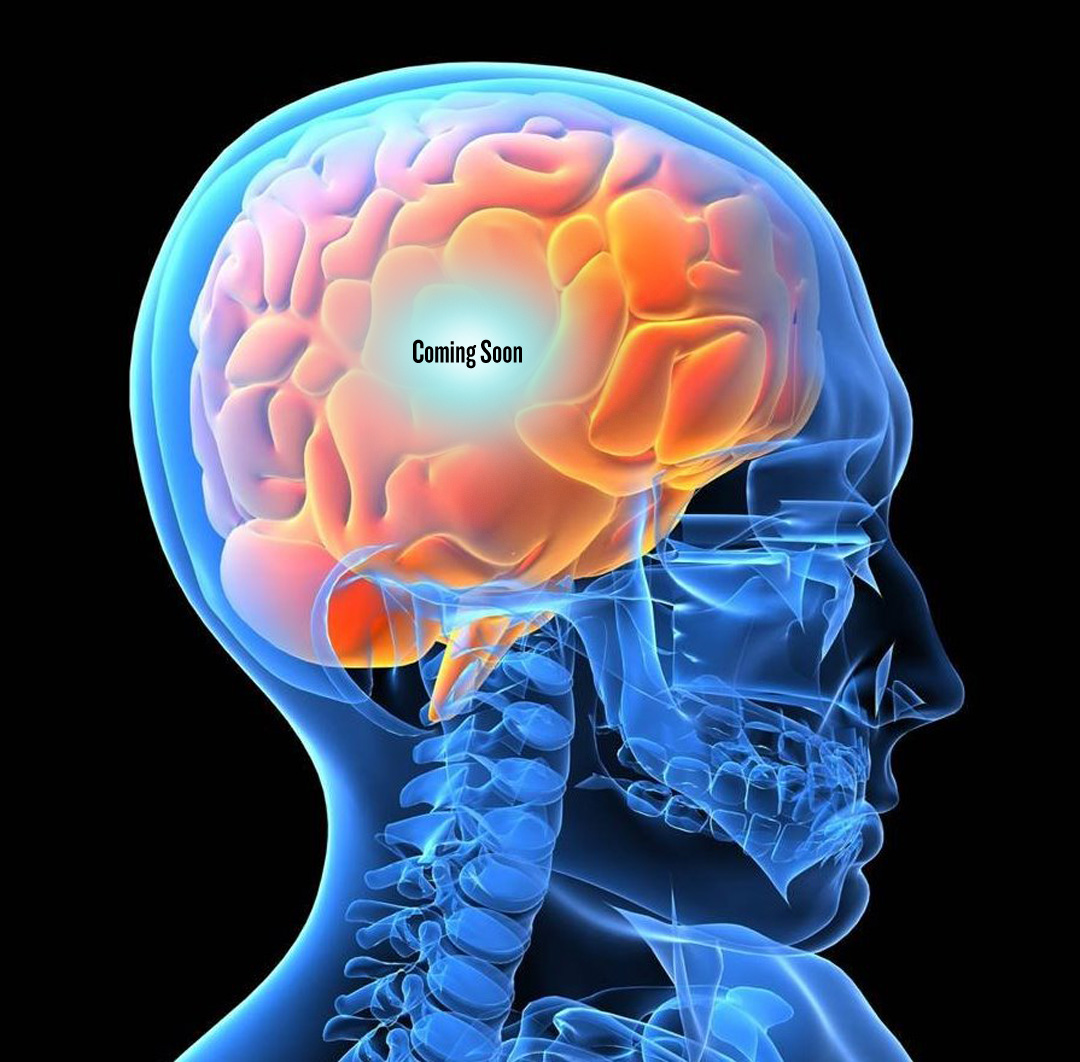 Previous post:
Quotalicious Next Post:
Merge With The Infinite Care Of “Mirages” By LE RÉVÉLATEUR And Sabrina Ratté