Revealing Gallery Of Behind-The-Scenes Images From “The Shining”, “Alien”, “Sesame Street” And More

The magic of contemporary film has been lost to a certain degree with the loads of behind-the-scenes featurettes embedded in every single DVD that is released, along with the explosion of the entertainment news industry over the past decade.  It seems the only thing left that the audience hasn’t seen from the on-set “making of” is footage of each member of the cast taking a shit.  But there was a time when these images from the “making of” were guarded as closely-kept secrets.  I don’t mind a few photos here and there, but I can’t help but feel that producers are throwing the baby out with the bath water when they give away too much of this information.  For the films from an era where these secrets were closely kept, the powerful and evocative nature of this behind-the-scenes imagery is ten-fold.  I recently came across this terrific gallery of rare on-set photographs from such films as The Shining, Faust, Superman, Alien, and several more (and if you happen to be a producer yourself, please take not of the word “rare”).

To see the full gallery including photographs from The Birds, Rebel Without A Cause, and others, CLICK HERE. 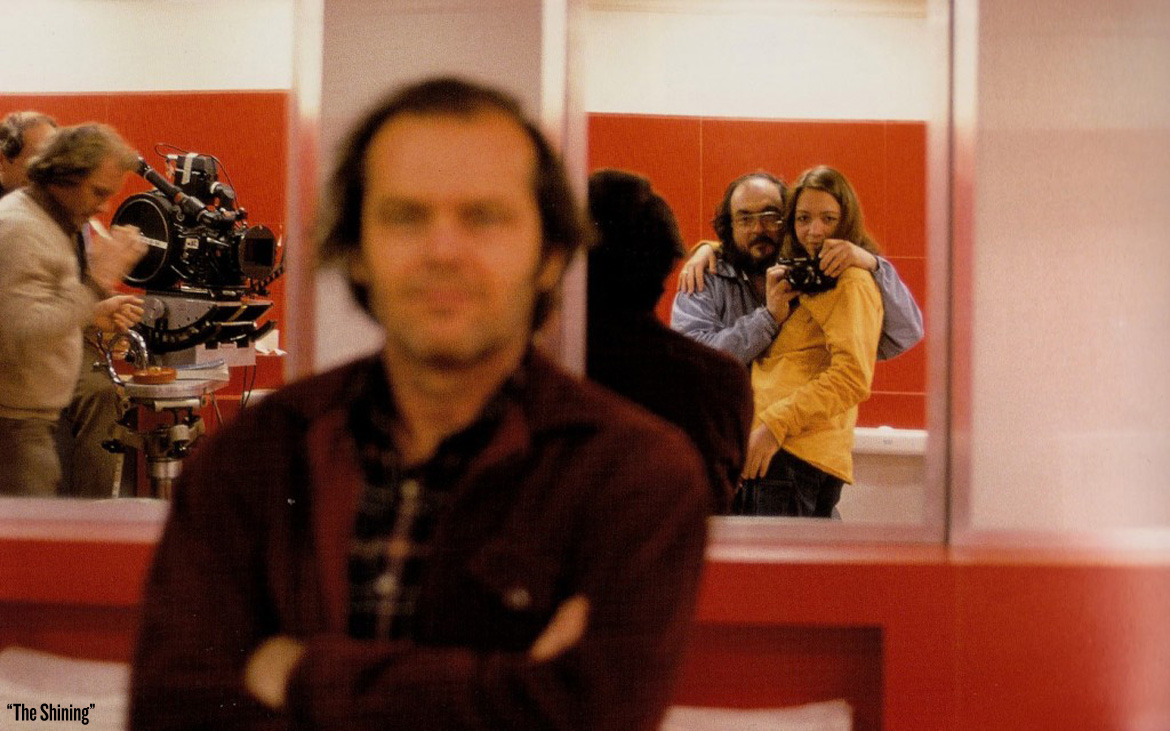 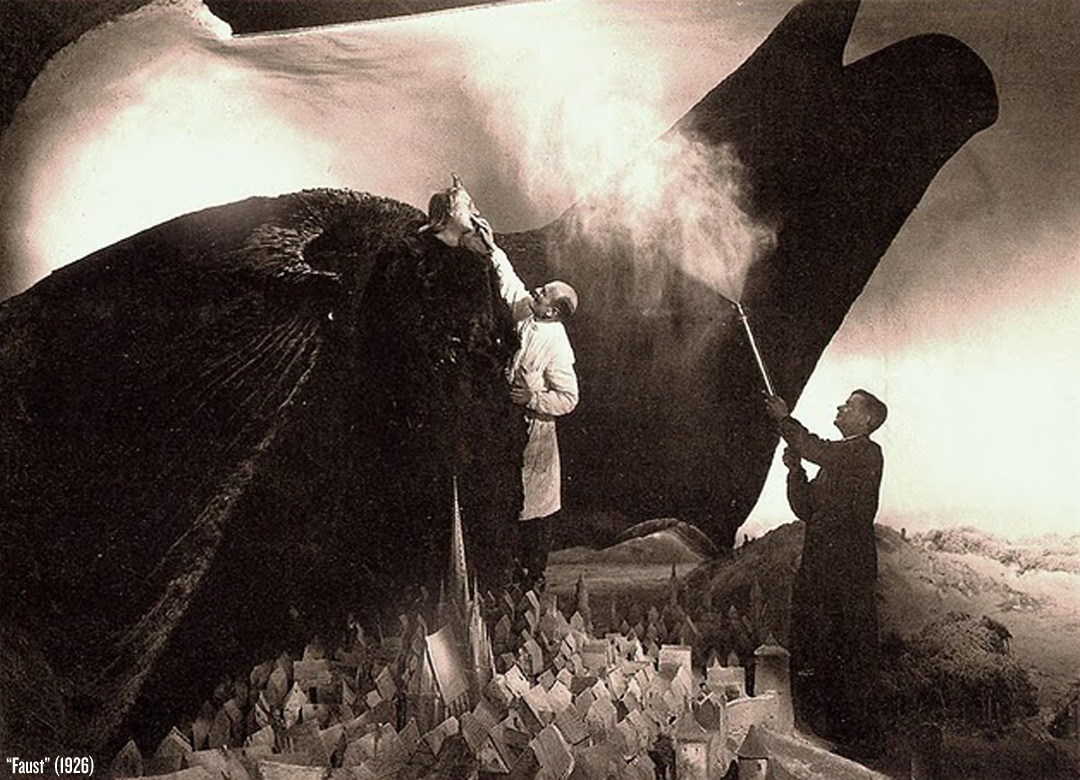 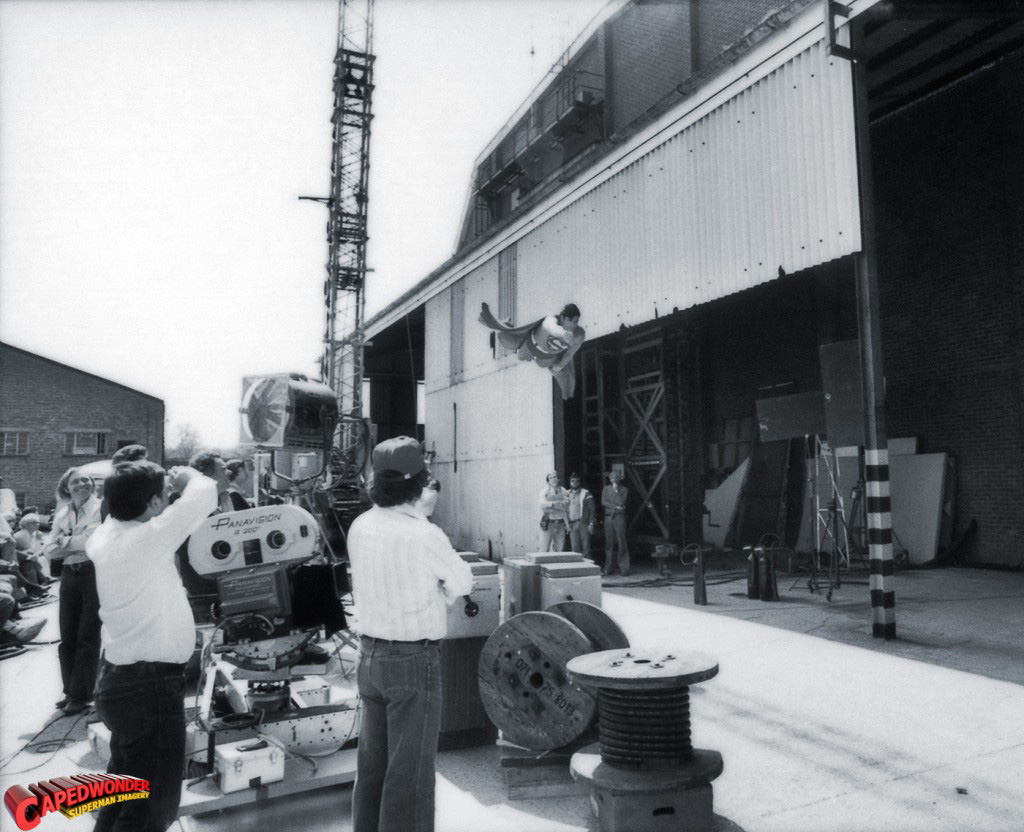 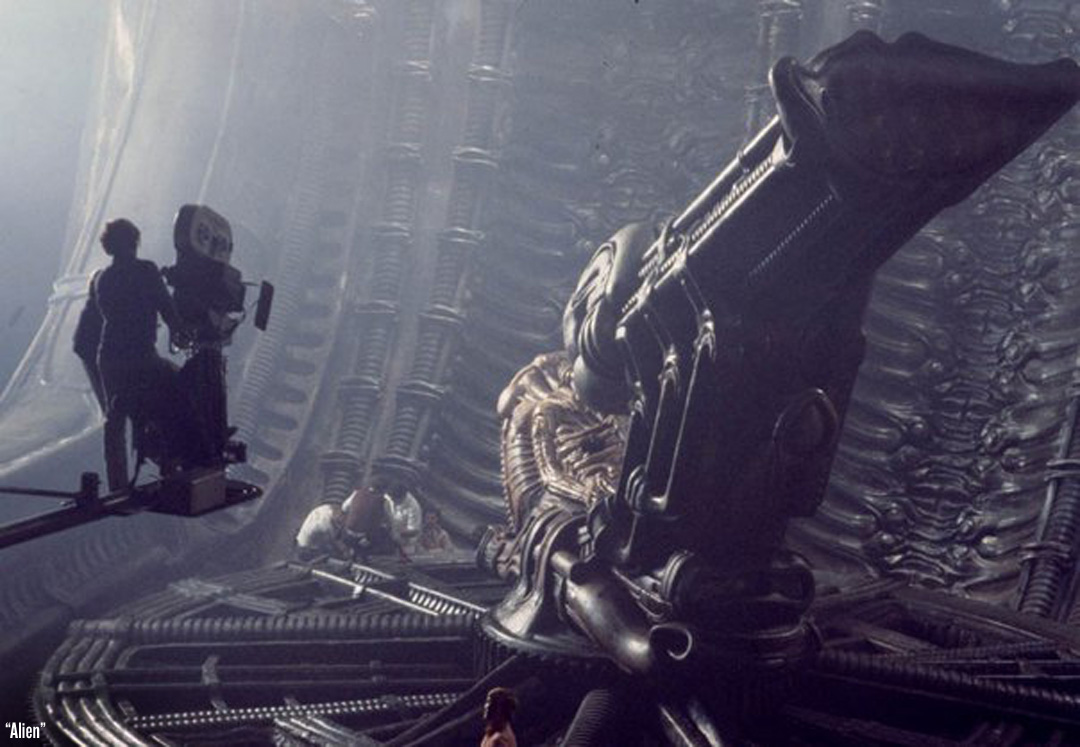 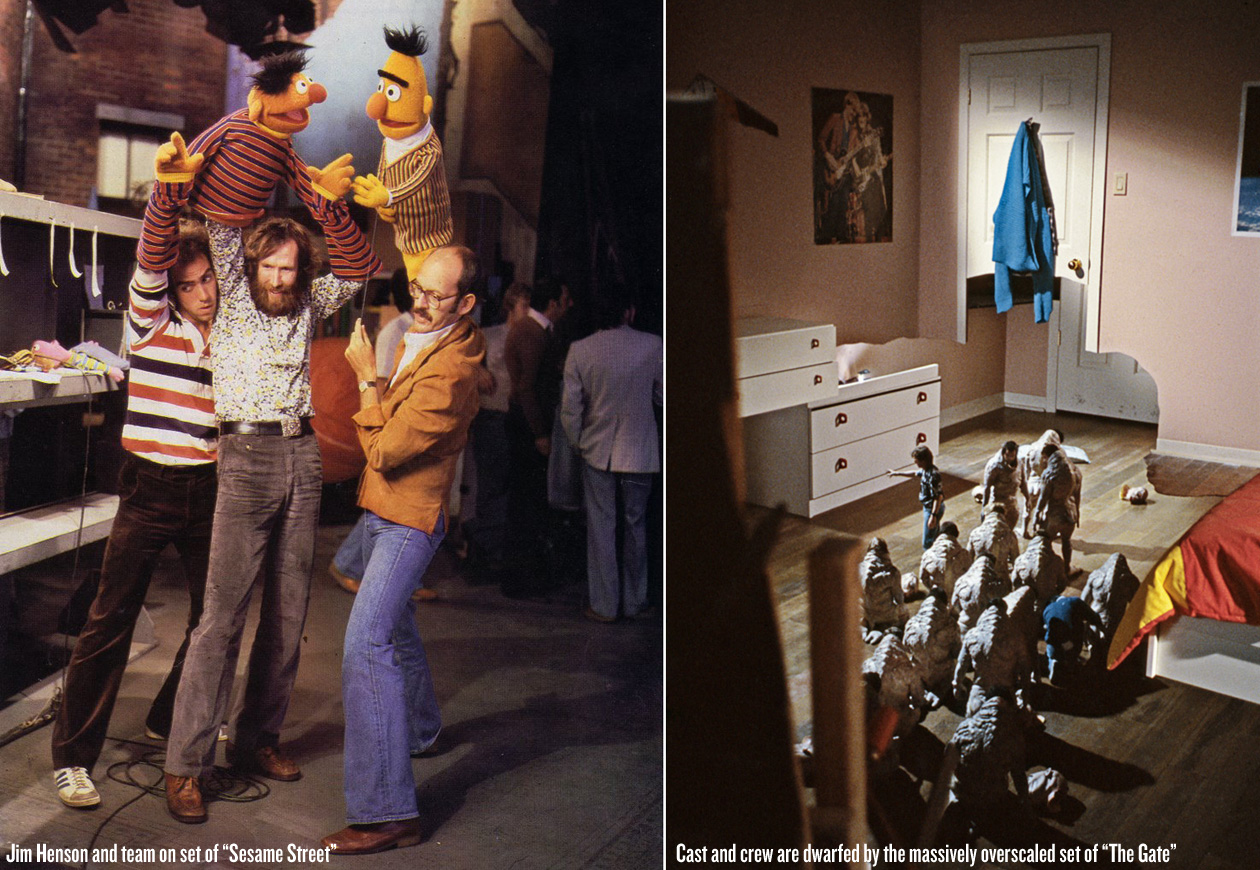 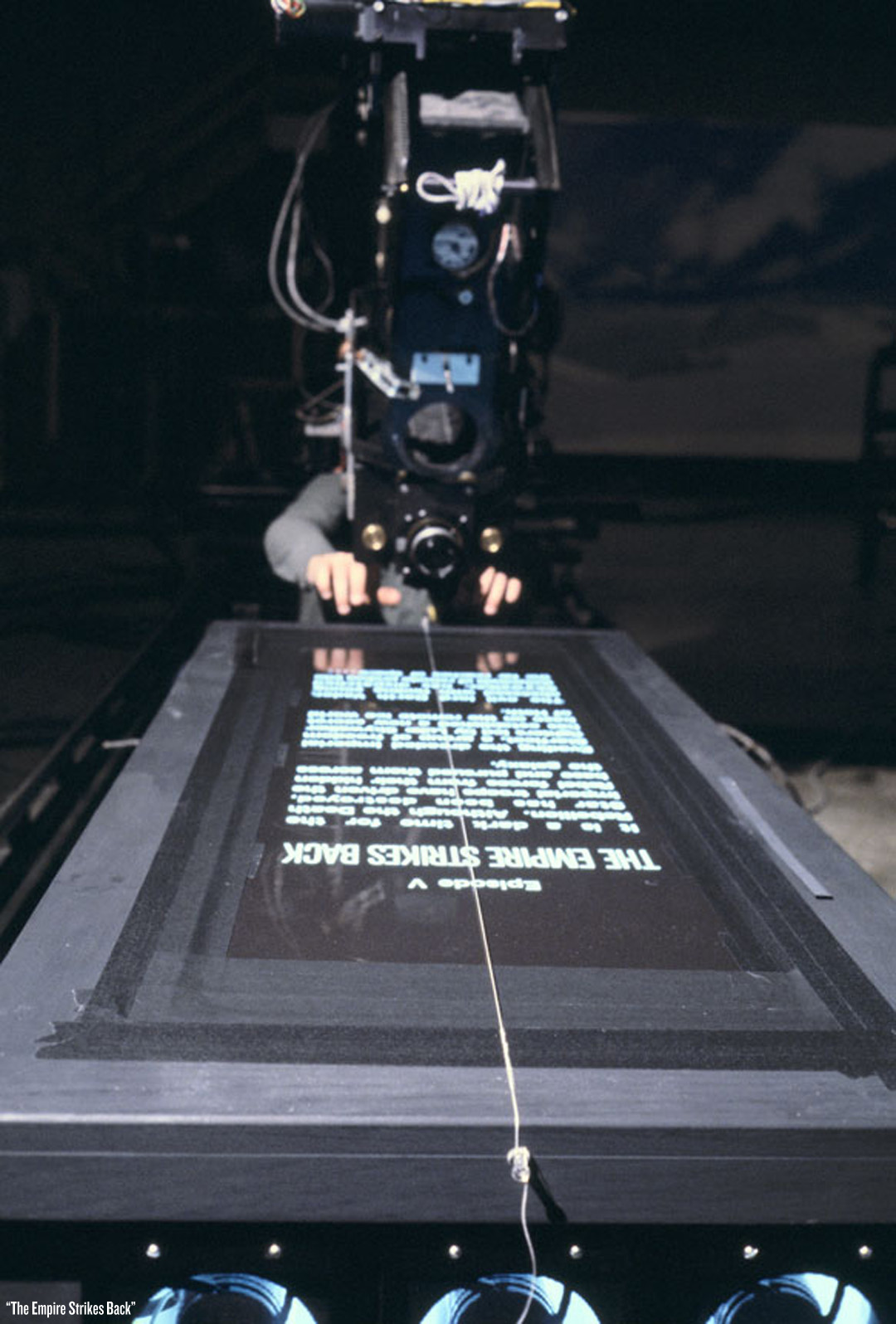