In my next life I plan on coming back as Washed Out‘s (a.k.a. Ernest Greene’s) lover.  The guy is just about the sexiest thing on the face of the earth as far as I’m concerned, and to express my gratitude for his laying the groundwork of the chillwave movement, I would like to lay myself next to him forever as his music “Echoes” in the distance and I feed him champagne and strawberries for eternity in our oceanside villa as dolphins dance in the sunset distance and rare tropical birds descend from above with rapturous displays of glorious mating rituals.  Washed Out is set to release his very first full-length album Within and Without on July 11 in Europe through Weird World/Domino, and July 12 in North America via Sub Pop.  This week he previewed a second of the album’s songs, “Echoes”, on Jack Shankly’s “Liquid Lunch” show over at Domino Radio and I can’t stop listening to it.  The song is part of a longer Domino playlist, so to jump directly to “Echoes” simply fast forward to the 36:00 mark in the link below, although the entire playlist is pretty damn extraordinary. And there’s also a great remix of his first preview track “Eyes Be Closed” by Lovelock at the 53:04 mark.  Enjoy!

LISTEN TO WASHED OUT’S “ECHOES” AT THE 36:00 MARK AT DOMINO RECORDS
SEE ALSO: ISO50 And Teen Daze Pay Tribute To The Talented Hotness That Is Washed Out 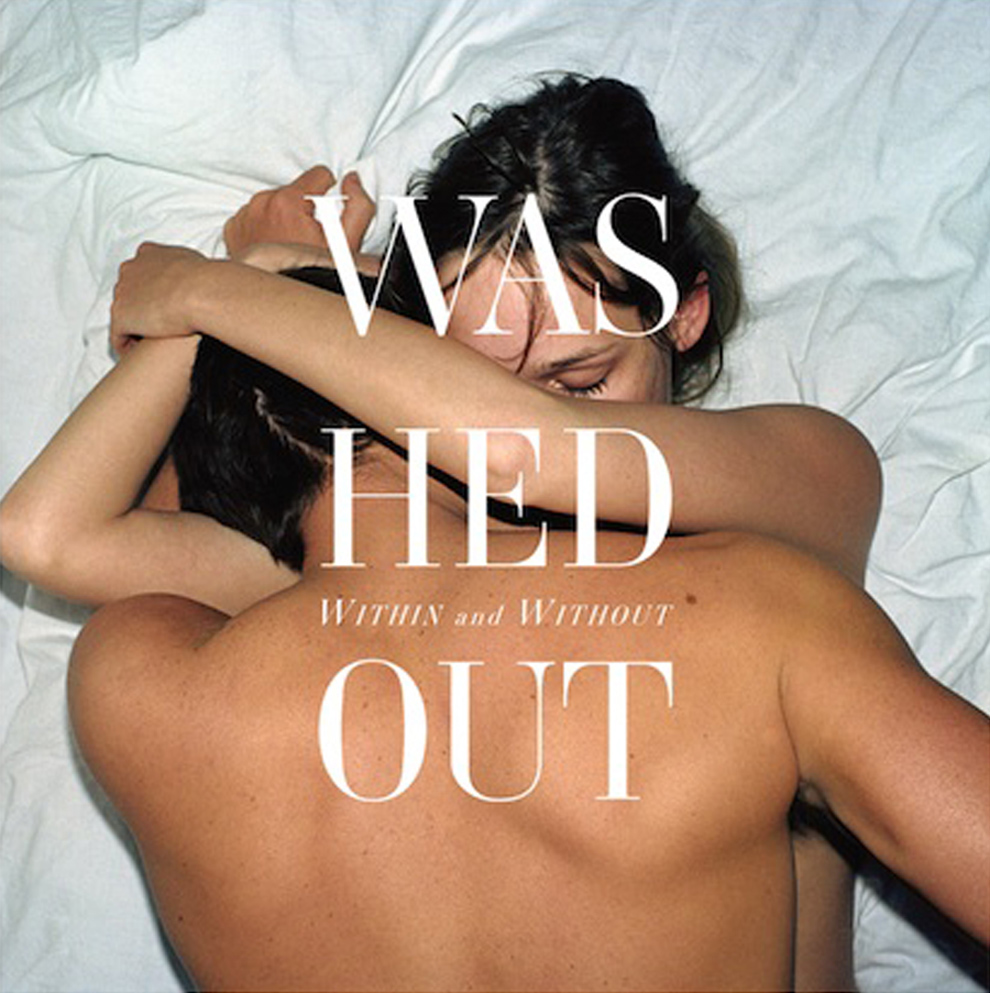