How And Why Is The German Board Game “Settlers Of Catan” Taking Over The World?

Since its first release in 1995, Settlers Of Catan has gone from being a niche game enjoyed by few, to a worldwide phenomenon with sales of more than 25,000,000, and is fast becoming the biggest board game sensation since Monopoly and Risk. It had a moderate following in the first few years, but interest began to mount considerably about 13 years later.  “The start of the tipping point was 2008,” said Bob Carty, a spokesman for Settlers manufacturer Mayfair Games. “Settlers is three to five years away from being a household word.” In 2010, sales of the game grew a whopping 35%, and as Carty points out, the game is not only enjoyed by families, but is also hugely popular on college campuses as well as a team-bonding activity for companies.  The Atlantic describes the game as such:

Invented by German designer Klaus Teuber in the mid-1990s, Settlers of Catan involves three or four players building settlements, trading resources, and racing to earn 10 victory points. Each game begins with a shuffling of the board tiles, producing a wholly different board each time. Settlers allows players to produce resources, build roads and settlements, buy “development cards,” and trade with one another. Where games like Monopoly fall short—with playing times that far outlast the players’ interest, particularly those who have little hope of victory—Settlers is designed to maintain close competition. Unlike games of Risk that can famously last for days, Settlers usually takes 90 minutes or less. And unlike many pastimes that quickly descend into cutthroat competitiveness, Settlers of Catan is not a zero-sum game. A single roll generally produces resources for multiple players, and trades are almost always mutually beneficial. Because Settlers is a unique game that rewards cooperation as much (if not more) as confrontation, Weisberg argues that it “brings out competitive spirits in a positive way.”

The Atlantic goes on to explain the reason behind the game’s success as this: a well-designed game, devoid of a geeky patina, incubated by early adoption into a nerd culture that has become increasingly mainstream. To read the full feature story on Settlers Of Catan, be sure to visit The Atlantic. 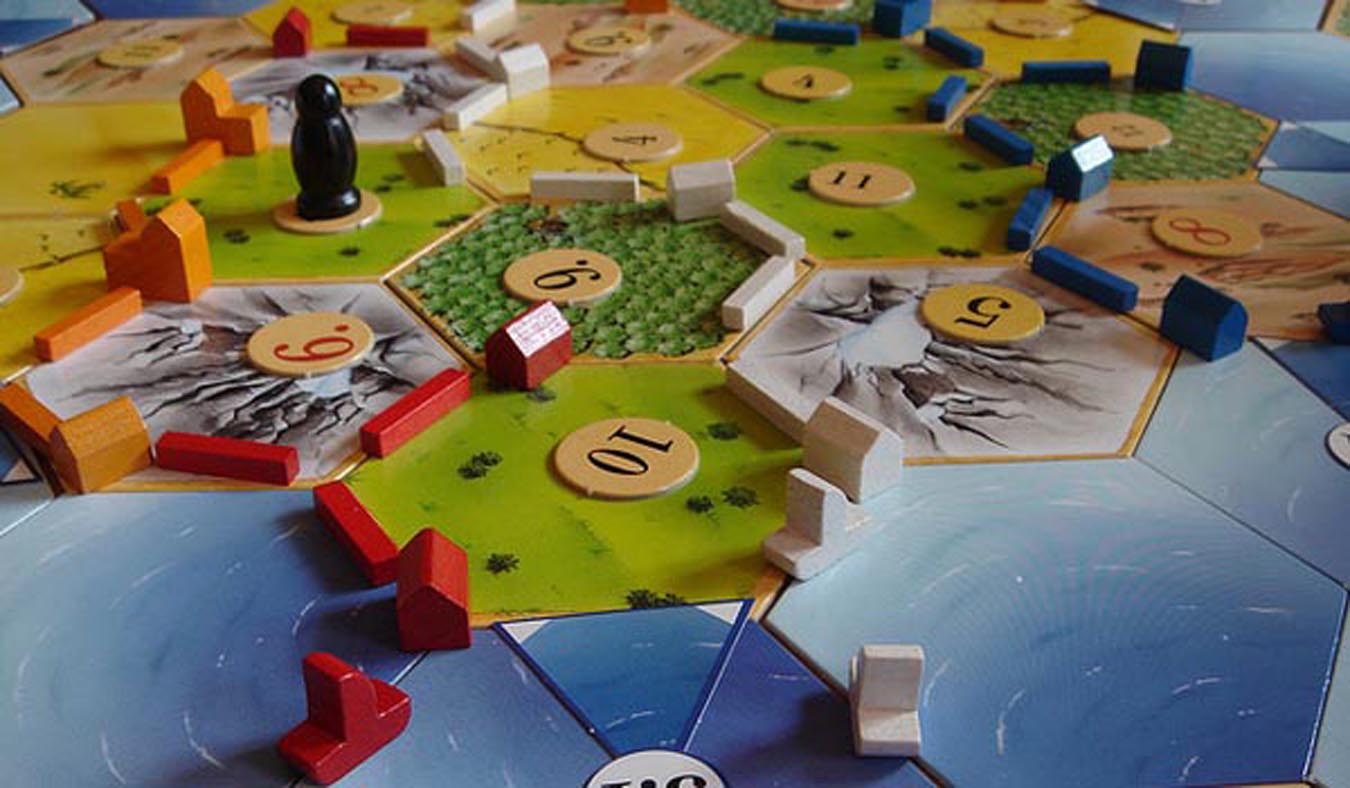 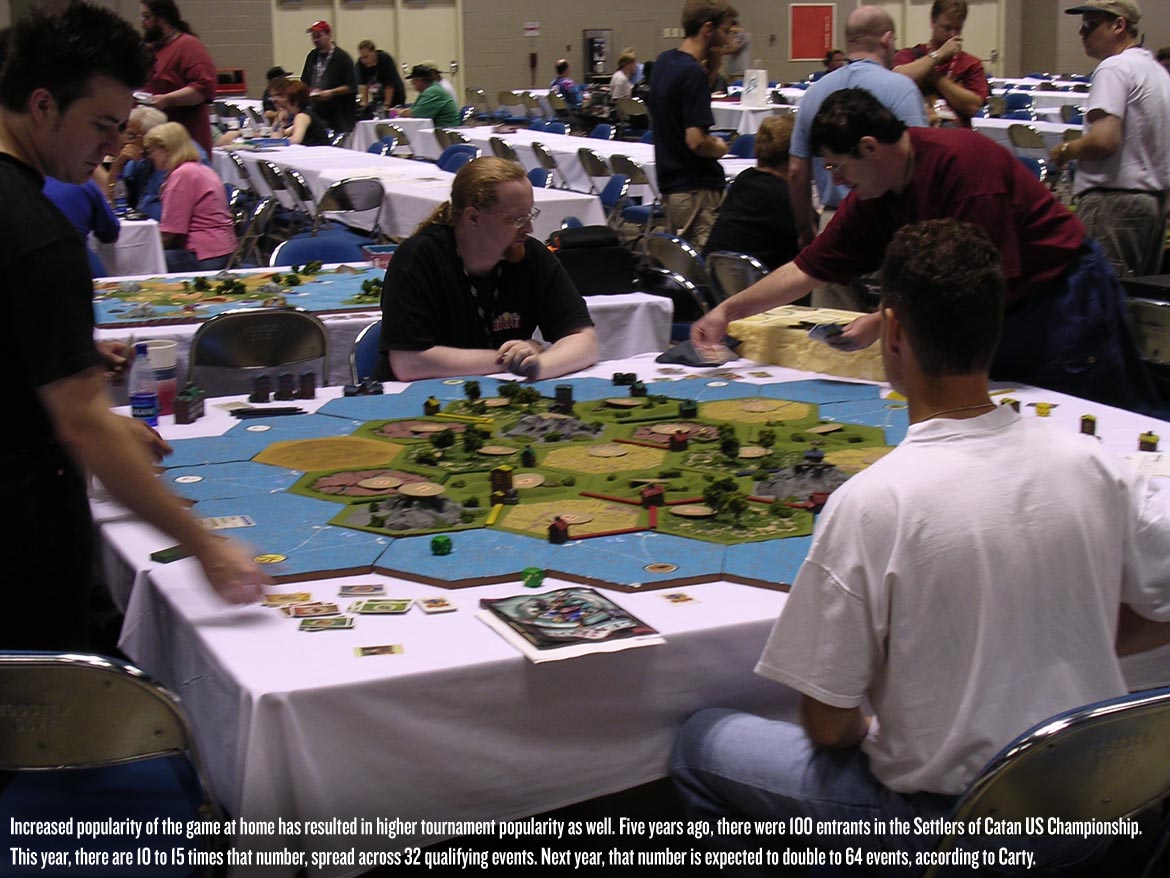