One thing that’s always interested me is the relationship between soundwaves, lightwaves, and the micro- and macro-scale events that occur in particle dynamics (i.e. the common denominator and similar patterns that exist between something as small as a water droplet and something as massive as the earth’s weather systems).  In Teeel’s brand new video for his track “Triangular Waves”, directed by ‎Synesthesiae Films, we are taken on a cross-wave journey of surfers, tsunamis, wavelengths, supercell clouds, and the human body.  To learn more about Teeel be sure to check out all of my Teeel postings on FEELguide by CLICKING HERE. 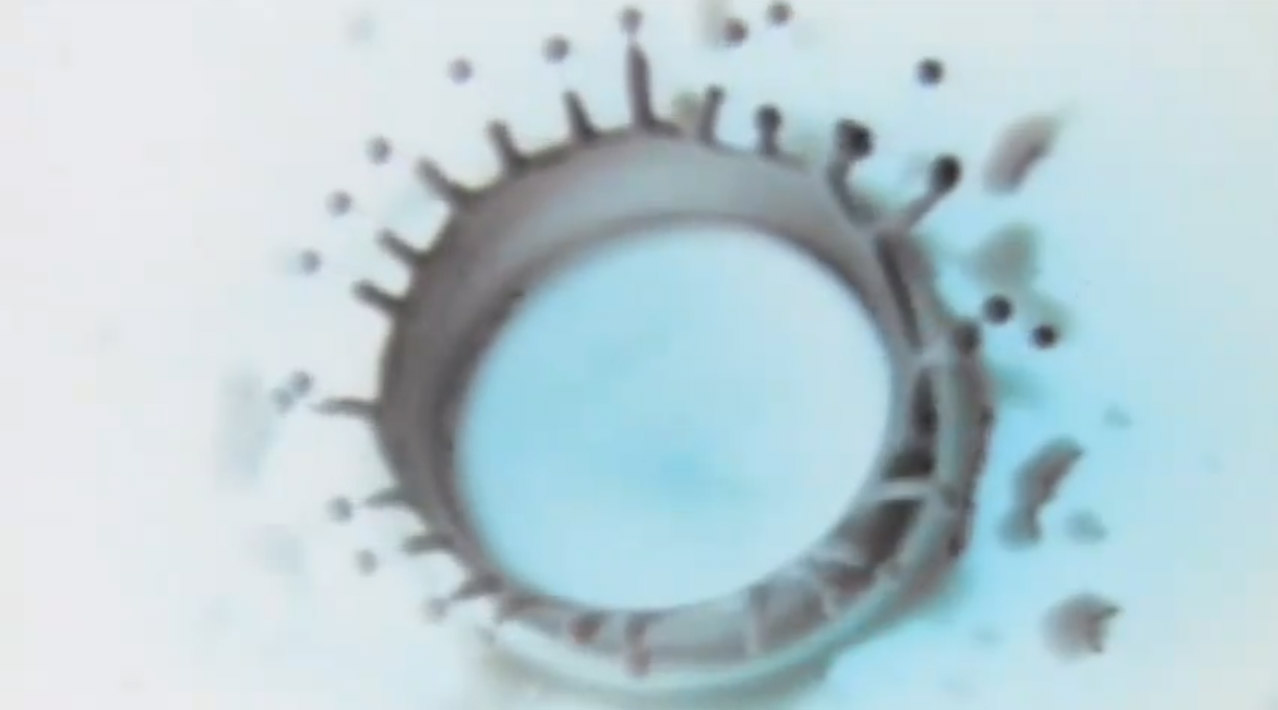 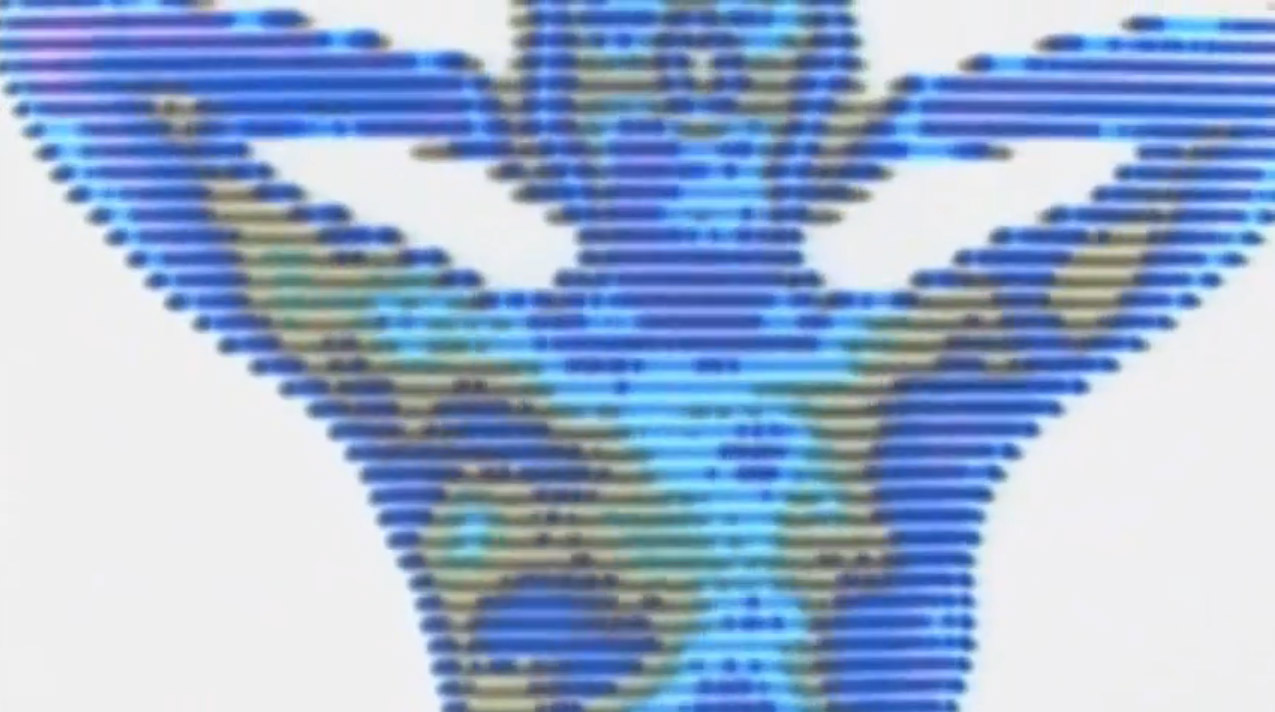 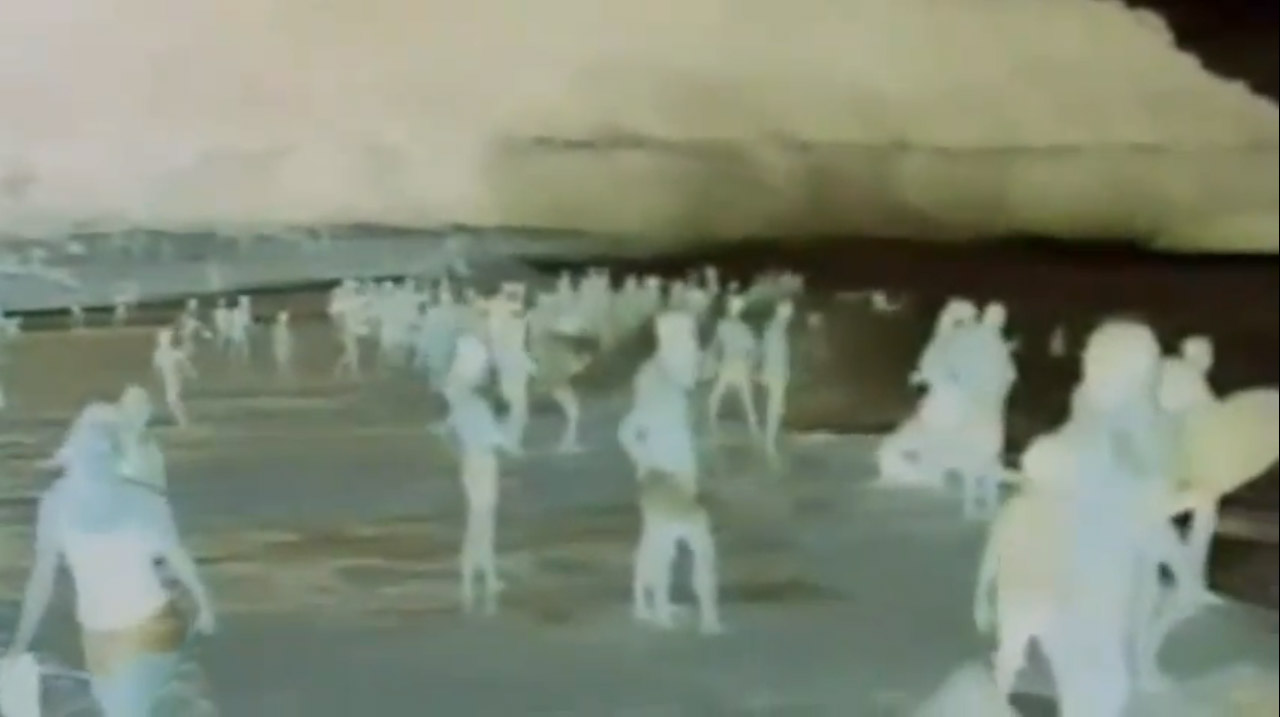