When it comes to climate change, there are the scientific knowns, but also the scientific unknowns: side effects that are leaving scientists and doctors scratching their heads.  Take for example the case of Trudy Rosler who got deathly sick after a visit to Vancouver Island in British Columbia.  Doctors were completely bewildered and had no clue whatsoever as to what was wrong with her.  That is, until they discovered she had a deadly fungus growing in her brain stem — one that was until recently only capable of surviving in the tropics.  The Canadian Center For Disease Control and the U.S. Centers for Disease Control took immediate notice and are now on the look out for any spikes of this fungus around North America.  Should you be unfortunate enough to come down with brain fungus due to climate change, be sure to visit a health facility as quickly as possible (that is, unless you don’t get killed by a tornado, tsunami, forest fire, hurricane, or plague of locusts on your way to the hospital). 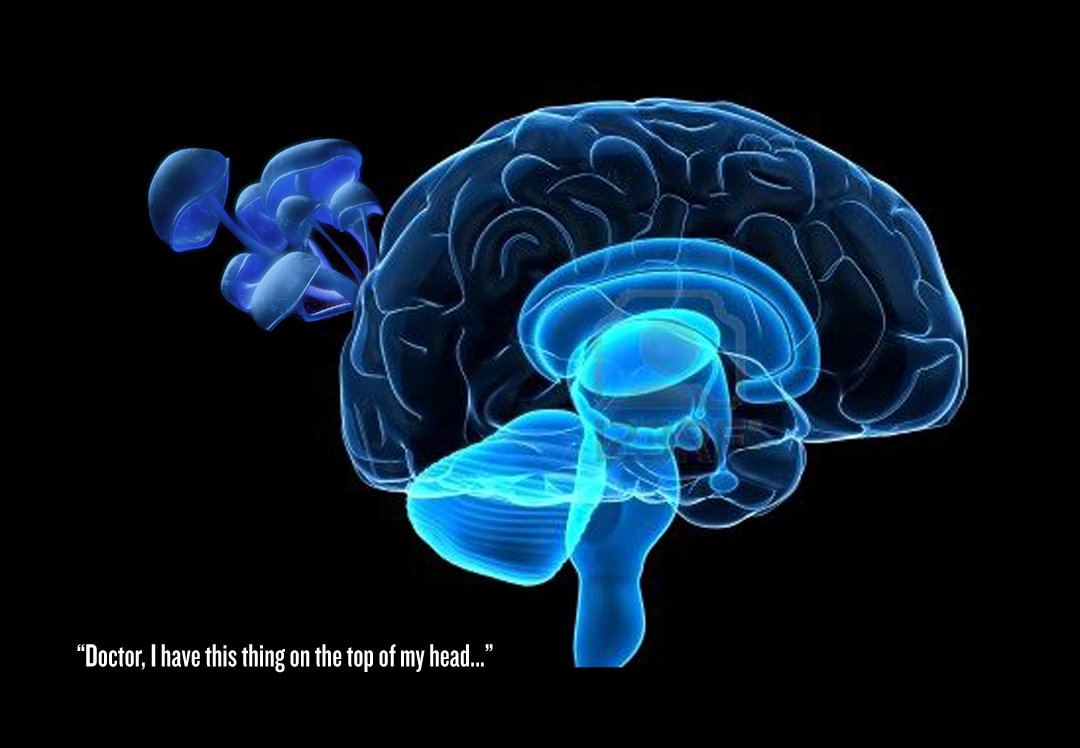