Terrence Malick’s magnus opus The Tree Of Life recently debuted at Cannes and this week it finally opens in limited release across North America.  I’ve been moderately obsessed with this film ever since I heard about it last fall, so needless to say I’ll be straight up that Tree the second it comes to Montreal.  I never trust the feedback that comes out of Cannes because the French critics have an extraordinary talent for contaminating their own personal experiences of each of the festival’s films with politics, grudges, nationalism, and vendettas.  In other words: “They Cannes-not be trusted.”  From many accounts, the film is highly unconventional, does not follow a standard narrative structure (time apparently is flipped and folded throughout the story), and has been described as “the tale of a Texas boy’s journey from the innocence of childhood to his disillusioned adult years as a ‘lost soul in the modern world’, and his quest to regain meaning in life.” It is scheduled for limited release on May 27, the same day I am scheduled for unlimited excitement. (UPDATE: Tree Of Life just won the Palme d’Or at the Cannes Film Festival). 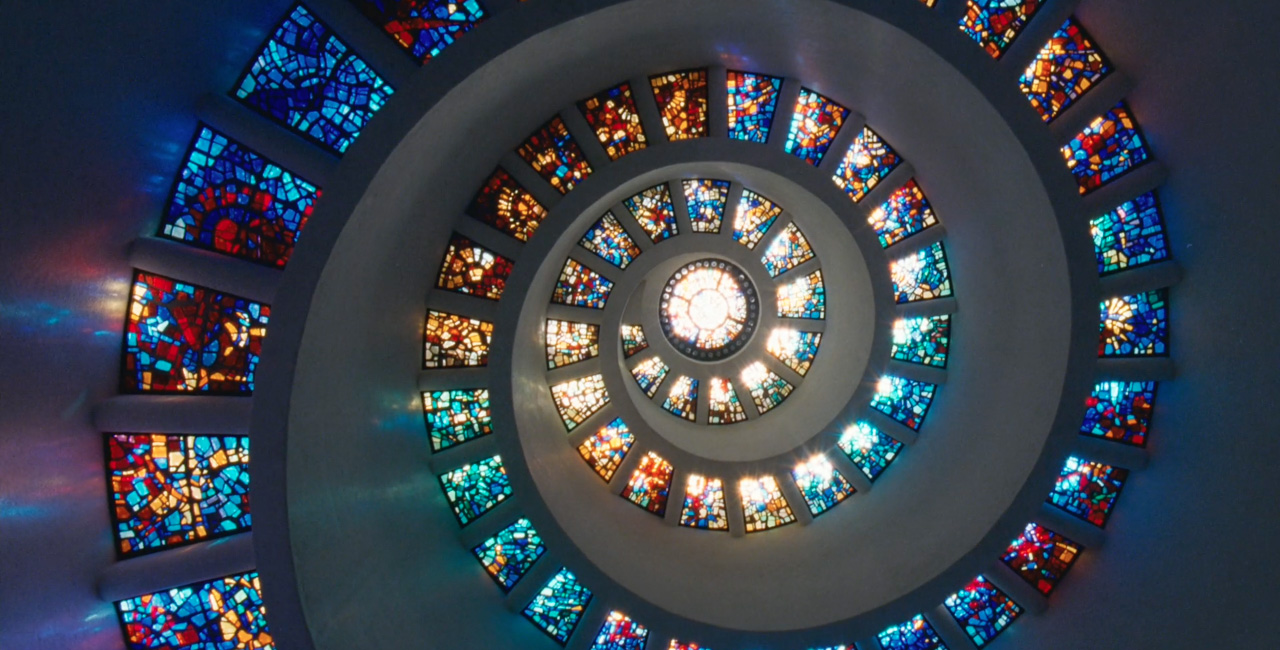 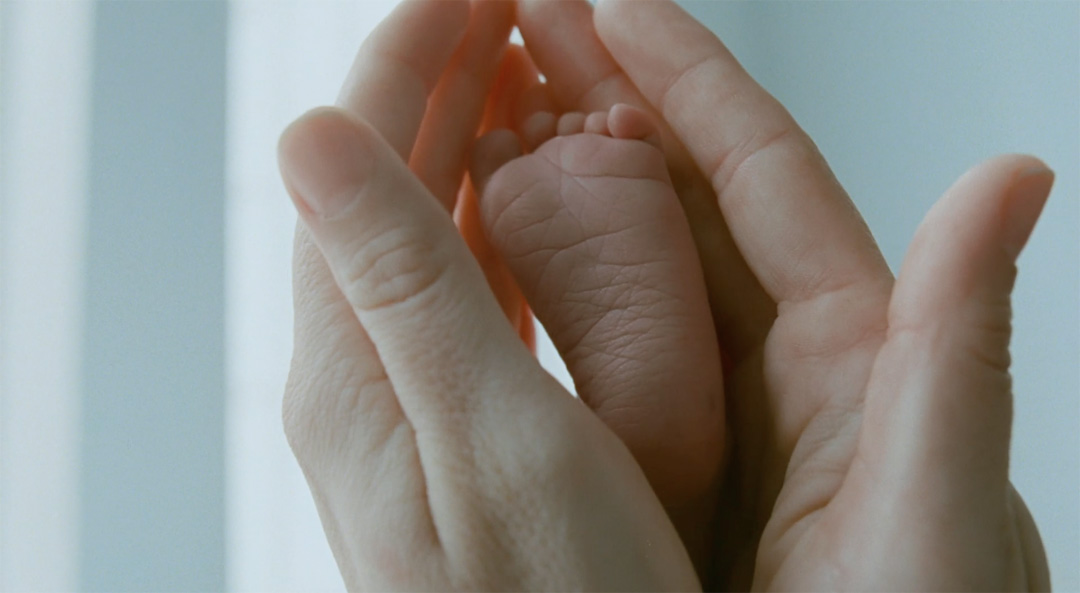 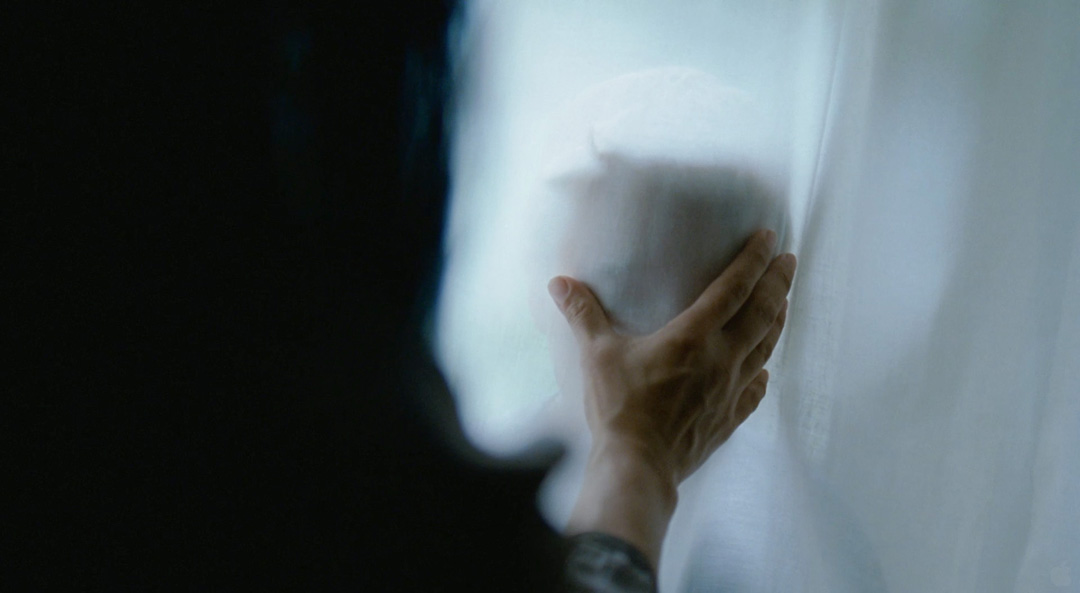 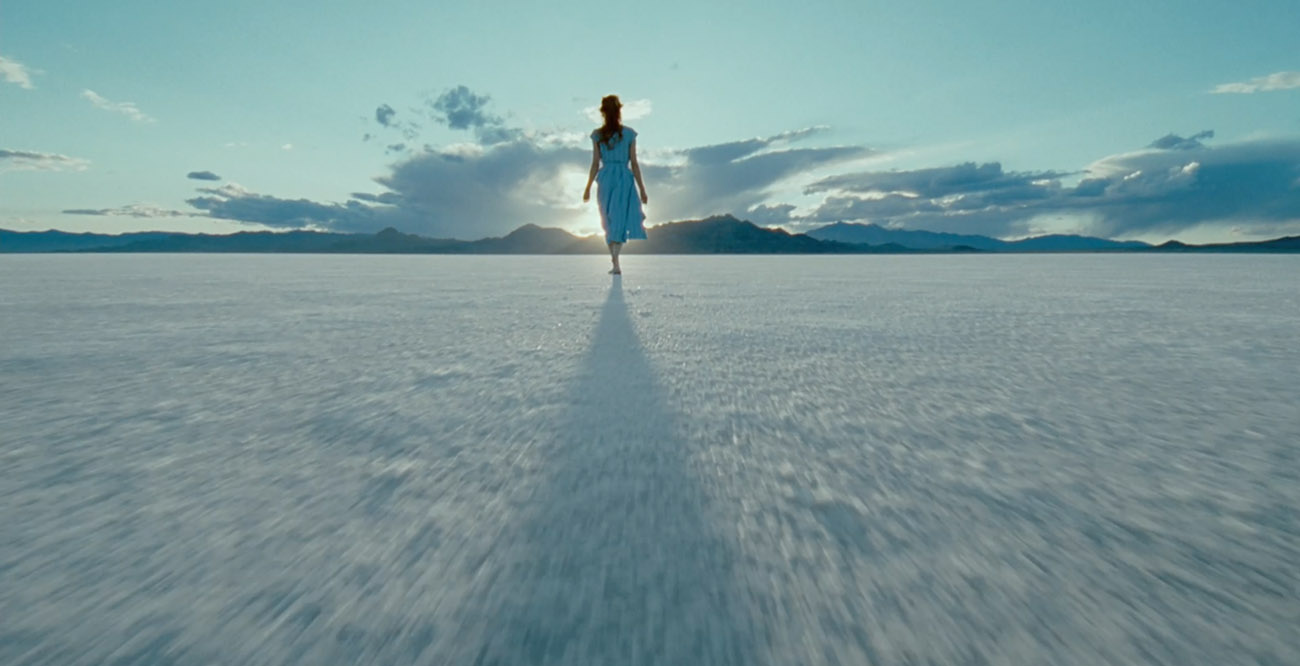