It’s extraordinary to see how youth culture worldwide is embracing music and song in such a broad and deep way.  Whether it’s the countless young kids uploading YouTube videos of themselves belting out a pop ballad as they play one or two instruments at the same time, or the explosion of show choirs popping up under the influence of Glee, or the kids of PS22 that are inspiring an entirely new generation of youngins to explore their artistic voice.  The classical world is also no stranger to this exciting renaissance of teenage musicians, as proven by Ireland’s Trinity Orchestra — the only 100% student-run orchestra in the country.  Their latest project was a live performance and reinterpretation of Daft Punk’s legendary 2001 album Discovery. I must admit that Discovery is one of my all time favorite albums of all time, and when I say all time I really mean it (“Face To Face” and the title track “Discovery” have to be two of the greatest songs made in the past twenty-five years).  At the time of its release in March 2001 I was a fresh young daft punk myself at the ripe old age of 24, fresh out of university and living in San Francisco working as an architect.  Along with my girls Julie and Robynn we painted that fucking town every color of the rainbow, and made some of the most incredible memories that we will cherish for the rest of our lives.  Every time I hear “Discovery” I instantly get zapped straight back to the amazingness that is San Fran (oh my God, I just realized it’s been exactly ten years) and all of those rainbow-colored moments that we shared.  The Trinity Orchestra has only released one of the songs from the performance so far (“Discovery”), so when the others come online I’ll be sure to post the show in full.  Great job kids!

SEE ALSO: “The Unseen Sea” by Simon Christen Is A Breathtaking Love Letter To San Francisco
SEE ALSO: How To Make a Daft Punk Helmet In 17 Months 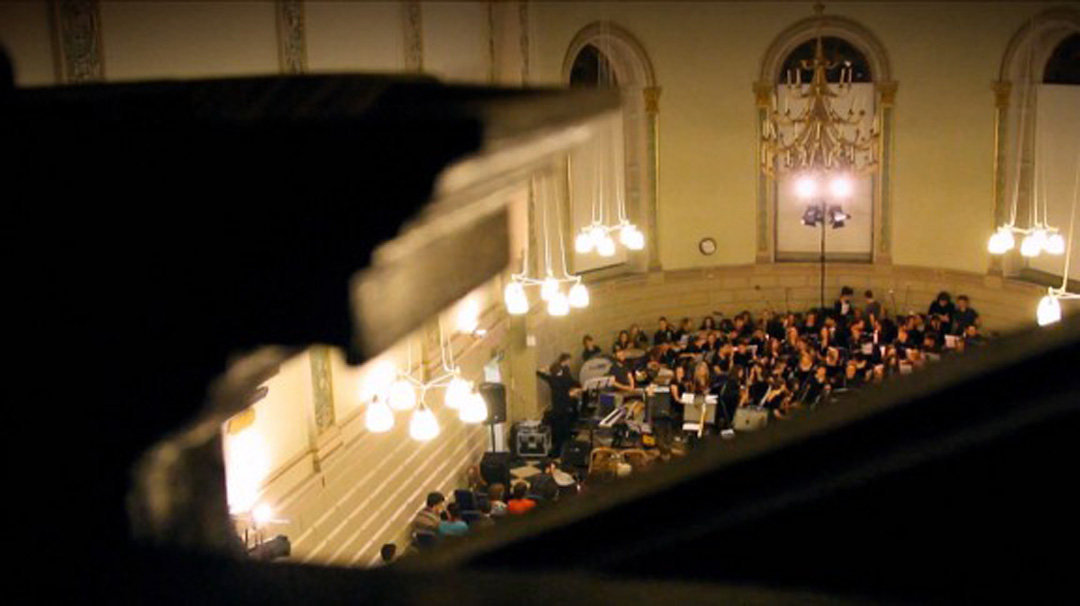 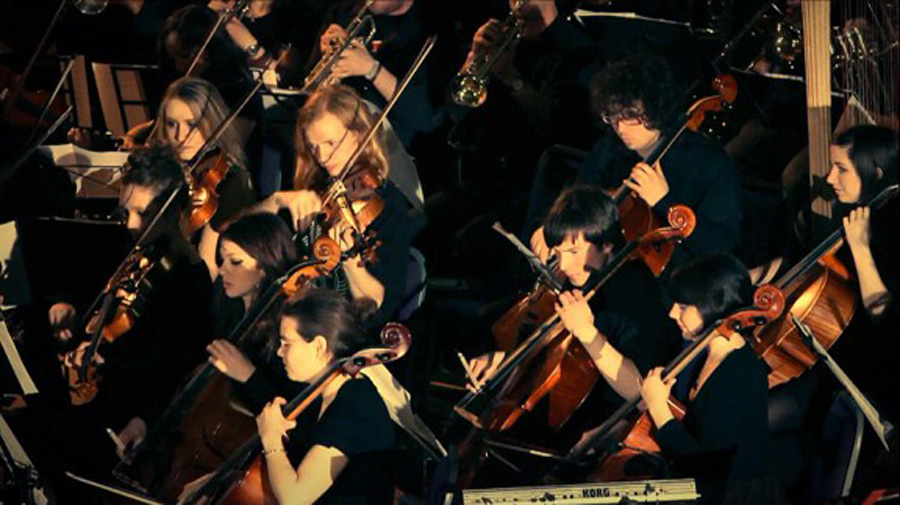 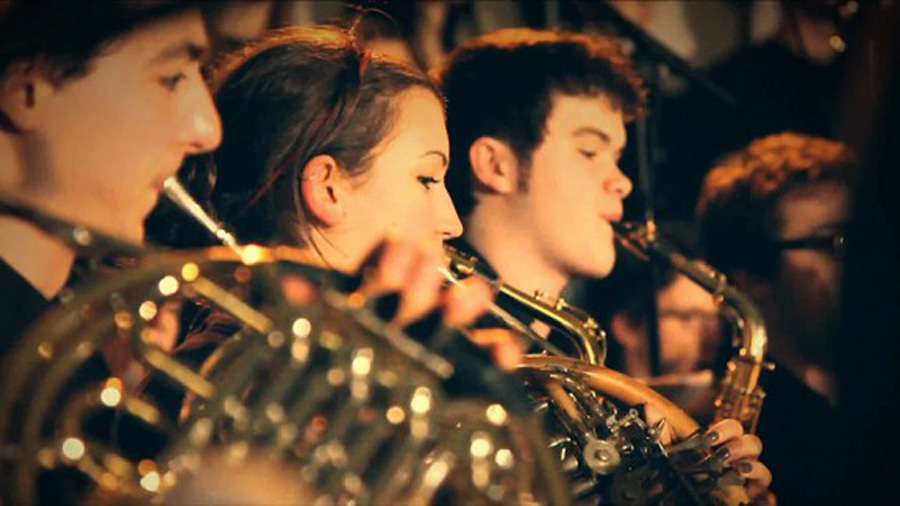 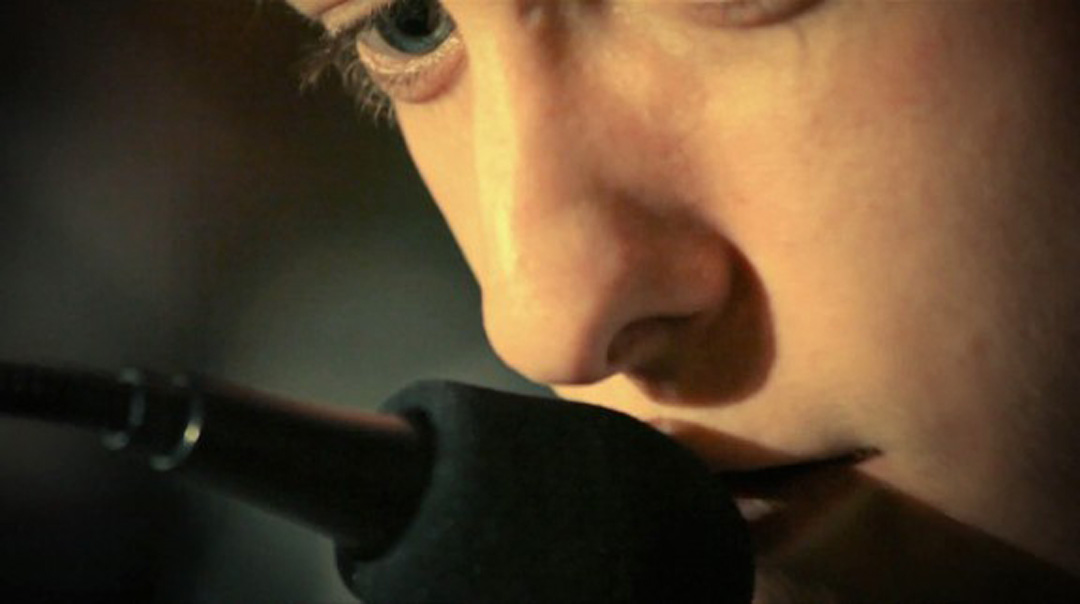