First published in the Guardian on May 12, 2011..☛..Facebook has been caught secretly paying a top public relations firm to plant negative stories about Google in the US media. Burson-Marsteller, one of the world’s largest PR firms, attempted to get USA Today, The Washington Post and other high profile US news outlets to write scaremongering stories about Google’s privacy policies. The explosive revelation – which will seriously damage relations between the two technology giants, already bitter rivals – came to light in leaked emails late on Wednesday. Facebook later confirmed to the Daily Beast that it had hired Burson-Marsteller. Paul Cordasco, a spokesman for Burson-Marsteller, told the Guardian on Thursday that the assignment was “not at all standard operating procedure” and was against the company’s policies. He added: “The assignment on those terms should have been declined.” Cordasco confirmed to the Guardian that “the assignment” was now terminated and that Burson-Marsteller was no longer working with the social network. Facebook declined to comment when contacted by the Guardian.

Suspicions in Silicon Valley were aroused earlier this week when two high-profile media figures – former CNBC tech reporter Jim Goldman, and John Mercurio, a former political reporter – began pitching anti-Google stories on behalf of their new employer, Burson-Marsteller. The pair consistently refused to disclose the identity of their client. Goldman and Mercurio approached USA Today and other outlets offering to ghost write op-ed columns and other stories that raised privacy concerns about Google Social Circle, a social network feature based on Gmail. In their pitch to journalists, the pair claimed Social Circle was “designed to scrape private data and build deeply personal dossiers on millions of users – in a direct and flagrant violation of [Google’s] agreement with the FTC [Federal Trade Commission].” Facebook’s cover was blown when Burson-Marsteller offered to help write an op-ed for Chris Soghoian, a prominent internet security blogger. Soghoian challenged the company’s assertion that Social Circle was a privacy threat and accused them of “making a mountain out of a molehill”.

Soghoian was stonewalled by Burson-Marsteller when he asked them who their client was. He later published an email exchange between himself and Mercurio. Cordasco said on Thursday: “Now that Facebook has come forward, we can confirm that we undertook an assignment for that client.” The client requested that its name be withheld on the grounds that it was merely asking to bring publicly available information to light and such information could then be independently and easily replicated by any media. Any information brought to media attention raised fair questions, was in the public domain, and was in any event for the media to verify through independent sources. “Whatever the rationale, this was not at all standard operating procedure and is against our policies, and the assignment on those terms should have been declined. When talking to the media, we need to adhere to strict standards of transparency about clients, and this incident underscores the absolute importance of that principle.”

Burson-Marsteller is no stranger to anti-Google stories. In 2007, Microsoft admitted that it had an “ongoing relationship” with the firm, which had been lobbying a number of top UK businesses to raise the issue of Google’s dominance in search. The company confirmed to the Observer at the time that it worked with Microsoft to launch a new organization – the Initiative for Competitive Online Marketplaces – that made a series of announcements relating to Google. In this case, too, Burson-Marsteller did not disclose which company it was working for until challenged. 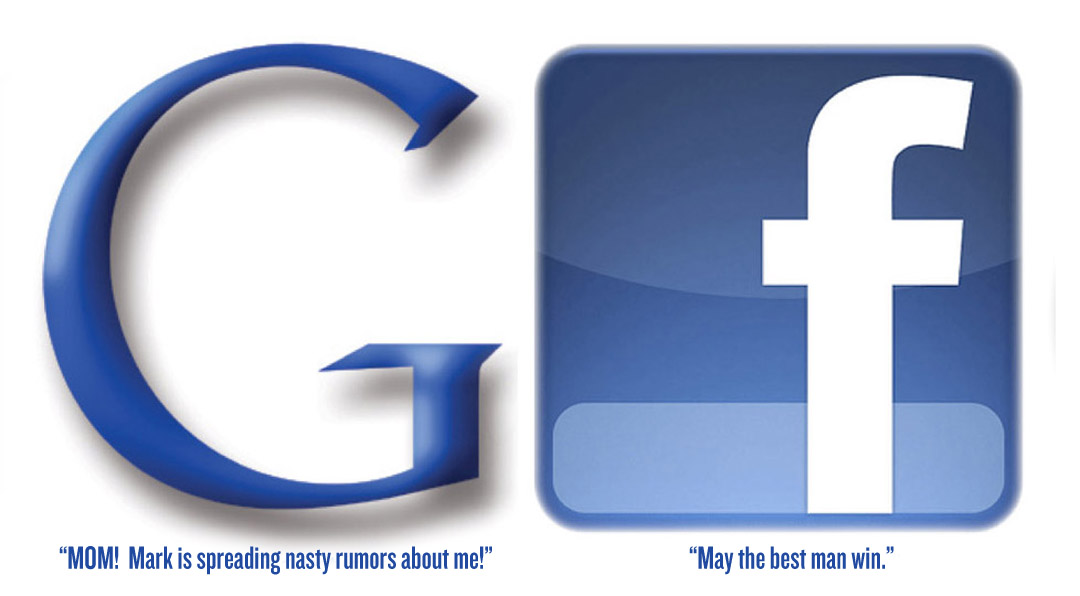 Previous post:
Ashton Kutcher Nearing $1 Million Per Episode Deal To Take Over For Charlie Sheen In “Two And A Half Men” Next Post:
The Stunningly Simple Beauty Of The “Pendulum Waves” Video