As of Thursday May 11, 2011 at midnight, Kristen Wiig’s life will no longer be the same.  That’s when her film Bridesmaids opens nation-wide and her star power shoots through the roof.  Kristen’s climb up the rungs of the Hollywood ladder shot into overdrive when she joined the cast of Saturday Night Live in 2005 and treated us to some of the greatest characters that show has ever seen — from a wired up checkout clerk, to a high anxiety wingbat whose greatest joy in life is treating anyone to a surprise party (“SurprIIIIIIIIIIIIISE!”) The only drawback of her breakout role in Bridesmaids where she switches from being a character actress to being a bona fide star is the fact that it will most certainly spell the beginning of the end for her run at SNL. She’s about to join the ranks of Will Ferrell, Tina Fey, and Maya Rudolph (to name a few) who have gone off to Tinseltown and left Lorne Michaels in a cloud of dust for bigger and brighter things.

Two months ago when I first caught wind of Kristen’s role in Bridesmaids when The Playlist released the trailer I had the same level of pride as a hockey dad whose kid just scored the winning goal of the playoffs, because I’ve been waiting for Kristen to get a role like this for years now.  Sure she’s had some good bites over the past few years, but nothing even close to what we’ll see from her in Bridesmaids. The reviews are in and they’re beyond glowing, so it’s safe to assume Ms. Wiig is about to get be the next big thing — at long last. And in case you haven’t seen it already, here’s the trailer for the movie I will be first in line for this weekend. 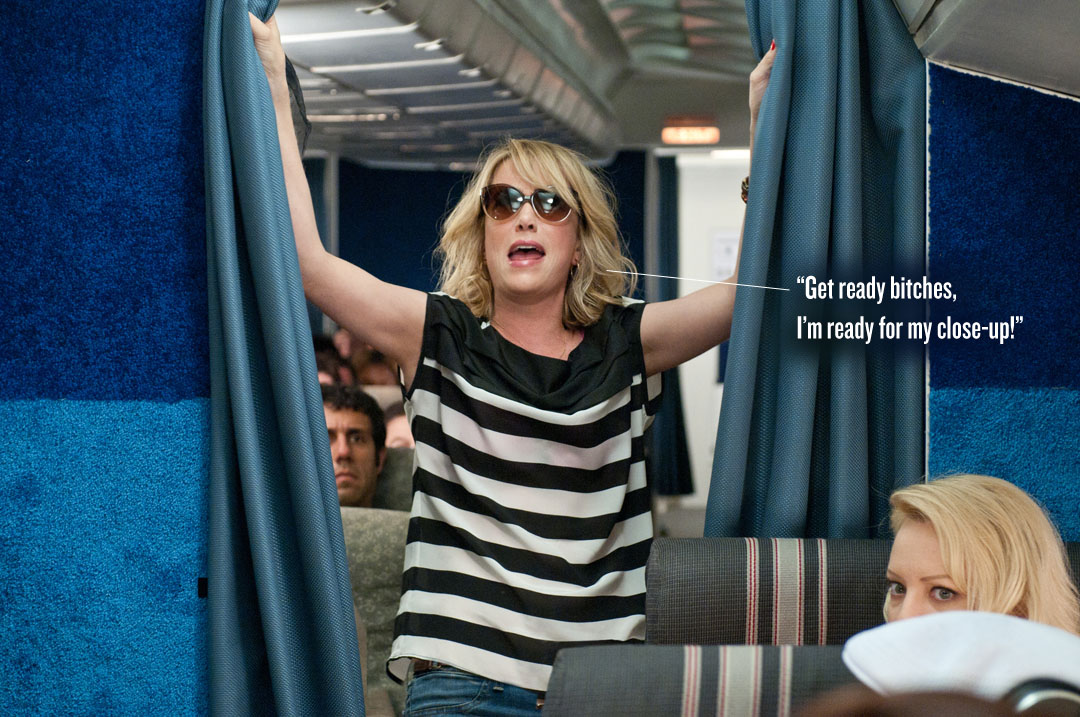