It’s somewhat of a coincidence that I’m doing two INCEPTION-related posts back-to-back, but they’re both so worth it I couldn’t resist.  In this video you will be treated to an absolutely brilliant 60-second “flow chart” walk through of the movie’s characters and in what sequence they go into their dream states and whose dream they’re actually in at any given time.  It makes such crystal clear sense I wouldn’t doubt for a second that Christopher Nolan actually used it himself in the early stages of writing the script in order to keep his head screwed on straight. 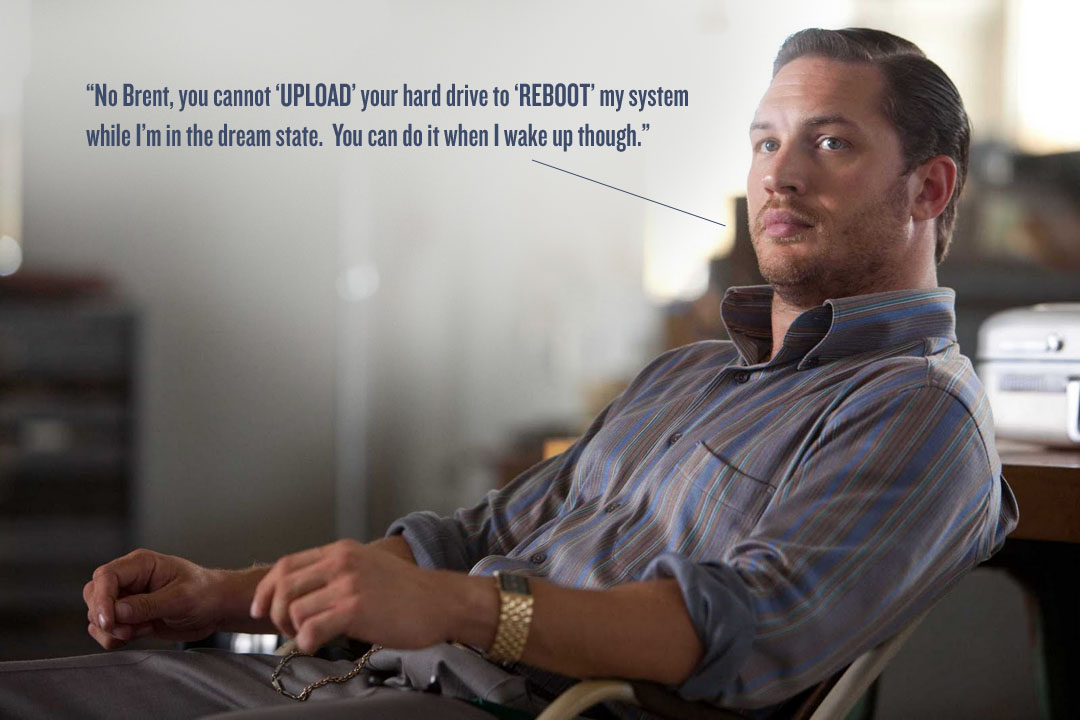