The Quarter Life Crisis: Researchers Notice Alarming Levels Of Depression In 25 To 35-Year-Olds

First published in Guardian on May 5, 2011..☛..It’s supposed to be the time of opportunity and adventure, before mortgages and marriage have taken their toll. But struggling to cope with anxieties about jobs, unemployment, debt and relationships, many young adults are experiencing a “quarterlife crisis”, according to new research by British psychologists . Bearing all the hallmarks of the midlife crisis, this phenomenon – characterised by insecurities, disappointments, loneliness and depression – is hitting twenty- and thirtysomethings shortly after they enter the “real world”, with educated professionals most likely to suffer.

“Quarterlife crises don’t happen literally a quarter of the way through your life,” said lead researcher Dr Oliver Robinson, from the University of Greenwich in London. “They occur a quarter of your way through adulthood, in the period between 25 and 35, although they cluster around 30.”

Robinson, who presented his findings at the British Psychological Society Annual Conference in Glasgow, worked with researchers from Birkbeck College on what he says is the first research to look at the quarterlife crisis from a “solid, empirical angle based on data rather than speculation.” The research is backed by a survey undertaken by Gumtree.com which found 86% of the 1,100 young people questioned admitted feeling under pressure to succeed in their relationships, finances and jobs before hitting 30. Two in five were worried about money, saying they did not earn enough, and 32% felt under pressure to marry and have children by the age of 30. Six percent were planning to emigrate, while 21% wanted a complete career change. But Robinson also found that the quarterlife crisis – which lasts on average for two years – can be a positive experience. Such early-life crises have four phases, he said, moving from feelings of being trapped to a catalyst for change then, eventually, the building and cementing of a new life. “The results will help reassure those who are experiencing this transition that it is a commonly experienced part of early adult life, and that a proven pattern of positive change results from it,” said Robinson.

Damian Barr, author of the book Get it Together: A Guide to Surviving Your Quarterlife Crisis, said growing numbers of 25-year-olds are experiencing pressures previously felt by those in their mid-forties. “Plenty of people are going to say the quarterlife crisis doesn’t exist,” he said. “The truth is that our 20s are not, as they were for our parents, 10 years of tie-dye fun and quality ‘me’ time. Being twentysomething now is scary – fighting millions of other graduates for your first job, struggling to raise a mortgage deposit and finding time to juggle all your relationships. We have the misfortune to be catapulted into a perilous property market. We’re earning more and spending more than ever. We’re getting into debt to finance our degrees, careers and accommodation.” He added: “The Depression Alliance estimates that a third of twentysomethings feel depressed. If, as we’re constantly told, the world is our oyster, it’s definitely a dodgy one. Unlike the midlife crisis, the quarterlife crisis is not widely recognised. There are no ‘experts’ to help us. We have no support apart from each other.”


FOUR PHASES OF A QUARTERLIFE CRISIS

PHASE 1: Defined by feeling “locked in” to a job or relationship, or both. “It’s an illusory sense of being trapped,” said Robinson. “You can leave but you feel you can’t.”

PHASE 2: Typified by a growing sense that change is possible. “This mental and physical separation from previous commitments leads to all sorts of emotional upheavals. It allows exploration of new possibilities with a closer link to interests, preferences and sense of self. Up until then you may be driving fast down a road you don’t want to be going down. A minority of participants described getting caught in a loop, but the majority reflected on a difficult time which was a catalyst for important positive change.”

PHASE 3: A period of rebuilding a new life.

PHASE 4: The cementing of fresh commitments that reflect the young person’s new interests, aspirations and values. 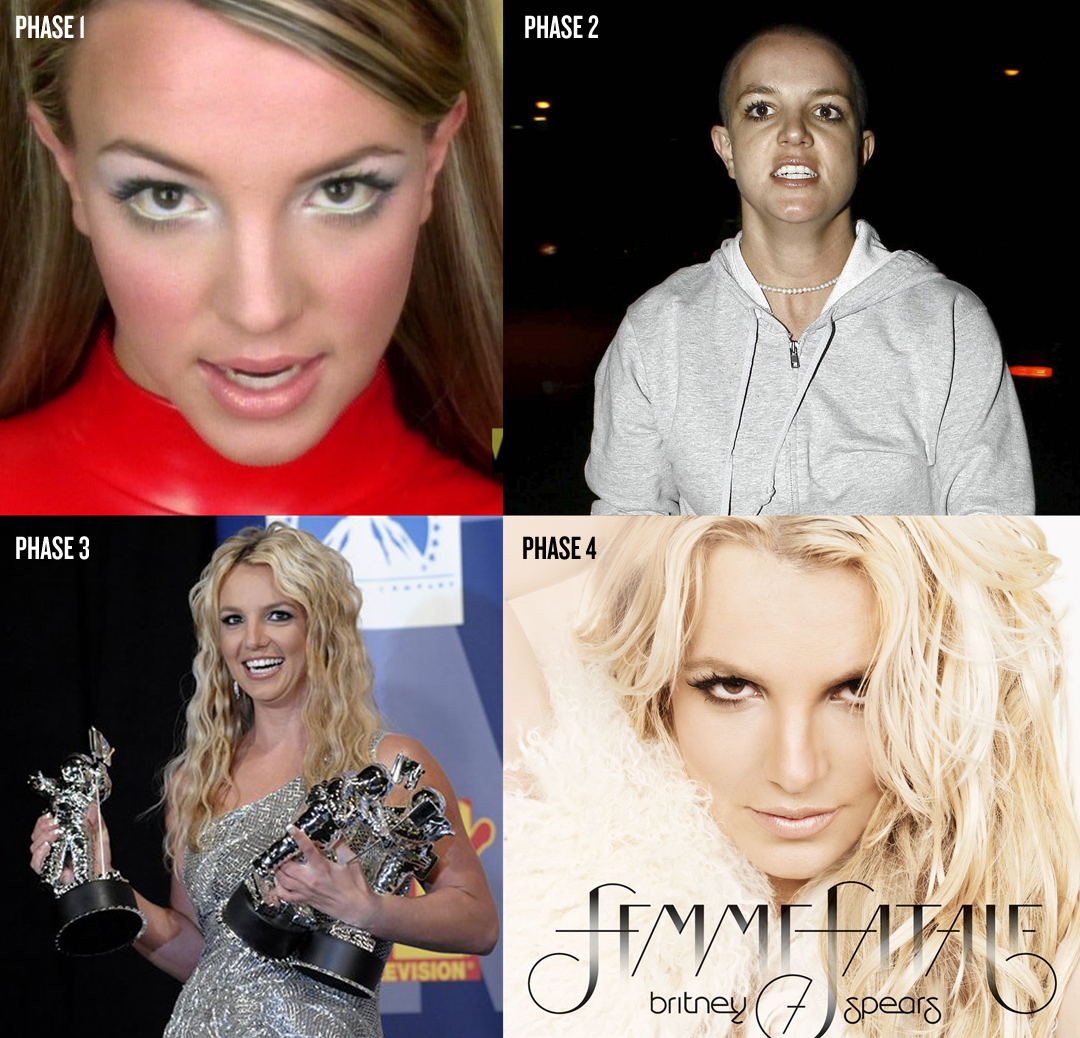 Previous post:
The World’s Self-Made Billionaire Mothers Next Post:
The Greatest Song In The World (As Of Right Now)