If you haven’t seen Catfish, the creepy as hell documentary by Henry Joost and Ariel Schulman released last year, you must watch it as soon as possible.  A disturbing glimpse of the dark side of Facebook, Catfish took me on a journey I won’t soon forget.  Soon after its release, Catfish spawned even more heated “real or fake” debates than The Blair Witch Project and the first Paranormal Activity combined.  Either way, it’s a must see, and one of the best docs of 2010 (see the trailer below).  Now comes news that this same directing duo has just signed on to helm the upcoming third installment of the Paranormal Activity franchise.  The script has been penned by Distrubia scribe Christopher B. Landon, and Variety is reporting that the premise is “being envisioned as an origin story set in the 1980s that will follow a new family.” 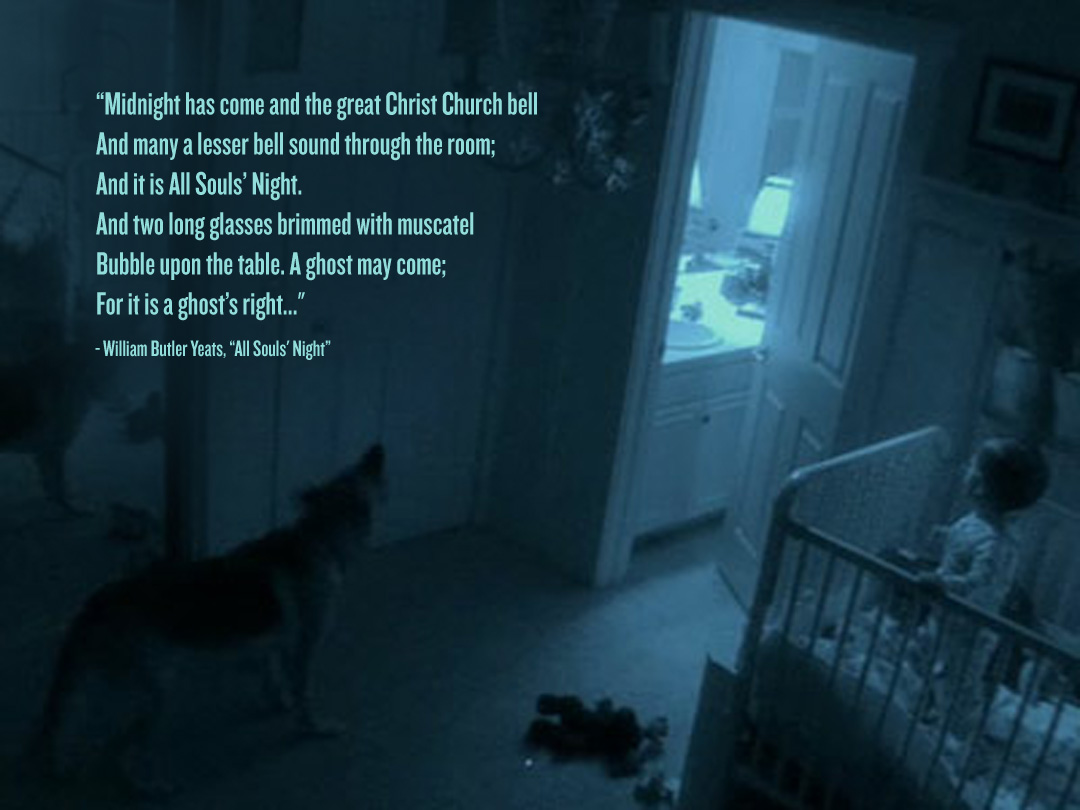 Previous post:
Is Commodities Giant Glencore™ About To Create The World’s Six Newest Billionaires? Next Post:
Did You Know: The Amazing History Of Coffee