I’ve never actually met Ernest Greene, the 28-year-old chillwave impresario whose stage name is Washed Out, but his music has provided the soundtrack to so many memories in my life over the past while that I feel like he’s one of my very best friends.  Just two years ago he moved back with his folks in small town Perry, Georgia and started making music in his basement.  Within two short years he has taken the universe by storm and he is now widely regarded as the Dalai Lama of the chillwave movement.  His song “Feel It All Around” (click to listen) is easily one of the greatest songs produced in the past ten years, and when he performed it here in Montreal at Il Motore in April 2010 I felt like I was floating.  Dear Ernest, will you marry me?

ISO50, the best music blog in the world as far as I’m concerned, just posted a great selection of music from Bibio, Washed Out, and a Washed Out remix by Teen Daze (one of my other mostest favoritest groups).  On their Facebook page, Teen Daze commented, “Have to make a mention every time I see myself on ISO50, only because I’m becoming more and more obsessed with it every day. So obviously it gets me pretty stoked to see that they posted my Washed Out cover, alongside his new single! Love you guys, if you’re reading this.” Ohhh, now I’m getting vuhklemped, sniff, sniff.  To read Teen Daze’s blog post where he professes his love for Ernest you can check it out at Teen Daze on Tumblr. To listen to the Bibio-Washed Out-Teen Daze mix just head over to the amazingness that is ISO50.  To download Washed Out’s newest single “Eyes Be Closed” head over to Pitchfork.

Washed Out’s recently signed to Sub Pop, with his first album, Within and Without, to be released on July 12, 2011.  The following is the list of concert dates scheduled so far: 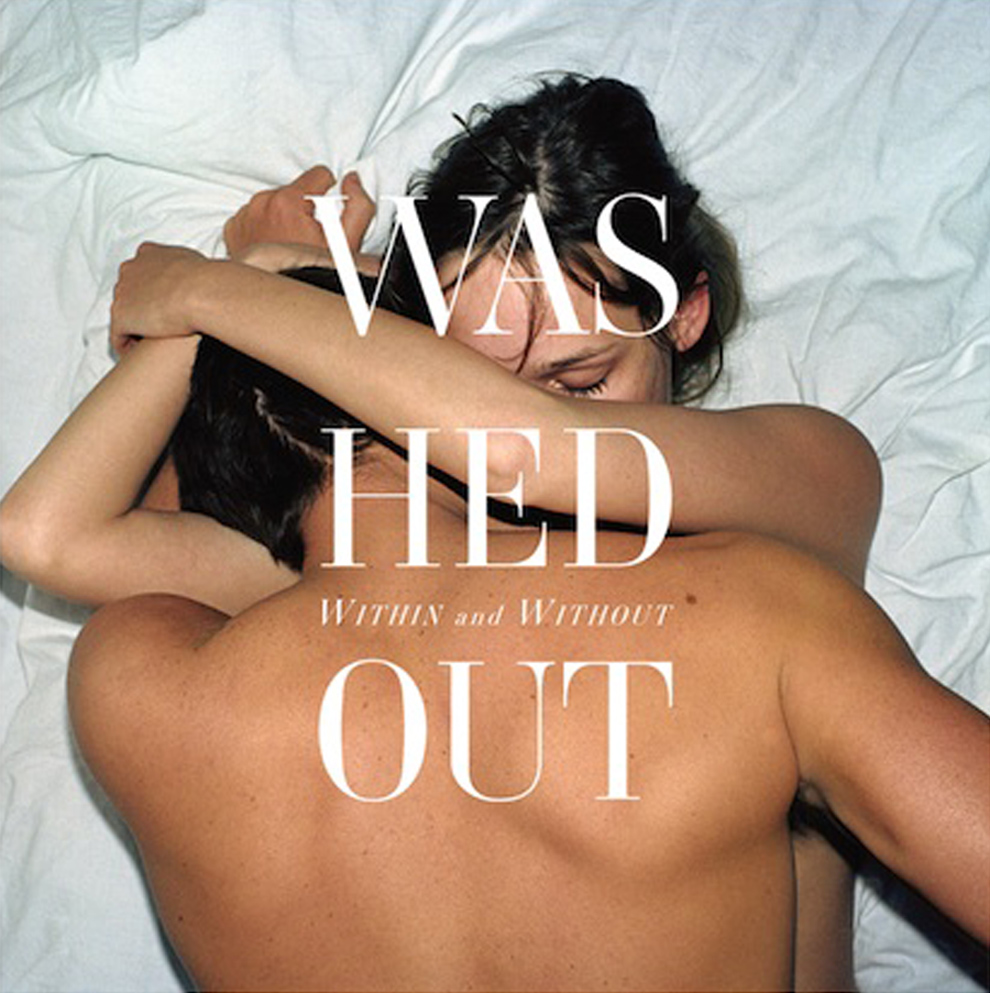