Doug Foster is contributing to the upcoming “Daydreaming With St. Michael’s” show being curated by James Lavelle at the St. Michael’s Church in Camden, London from April 27-May 5.  Foster’s work often uses symmetry and optical illusion to convey his message, and in this piece entitled The Heretics’ Gate, the viewer will be witness to Foster’s depiction of hell: a gold, whirling storm in which the twisting, swirling forms sometimes reveal haunting glimpses of faces, demonic entities, alien shapes, and ghostly figures.  It is projected inside the church above a body of water for added reflection, and was inspired by Dante’s Inferno. The Creators Project sat down with Foster for an interview about his installation, and here’s an excerpt:

The Creators Project: Can you tell us a little about the installation itself, as we’ve only seen a video of the piece?

Doug Foster: I’ve seen quite a few things I’ve done in the past [displayed] at different scales and I was really surprised by how this one works at a large scale. It’s a bit hard to describe it really because in conjunction with the big 30ft pool of water that resides in front of it—which gives it an extra depth as you kind of look down on it, so you feel like you’re on the edge looking at a huge moving stained glass window—it’s quite slow moving and very, very abstract and you see all sorts of visions inside it. I expected these visions to happen but I didn’t really expect the scale to have such an effect. It seems to really magnify its power more than I thought, which is further heightened by being in a totally dark environment. In Hell’s Half Acre it fitted in an arch in the tunnels, but in St. Michael’s church we’re going to be having a free-standing version in a Gothic arch in a quiet area of the church, which will be projected onto, with the body of water underneath.

The Creators Project: As a vision of hell it seems quite serene and calming…

Doug Foster: Yes, it’s got this kind of cloudiness and these Renaissance painting type heavenly compositions coming up. In one place you can sort of see little people rising up into heaven, it’s half savage and half heavenly—that was a byproduct really, I didn’t design that, I was led by the technique of creating it because it’s all very organic. It’s produced with liquids and lights, dripping inks and things into water and then strips of light and that creates these material clouds which I can control to some extent, but I was certainly surprised by how much variation there was, along with how little I had to do to make different patterns.

You can read the full interview at The Creators Project. 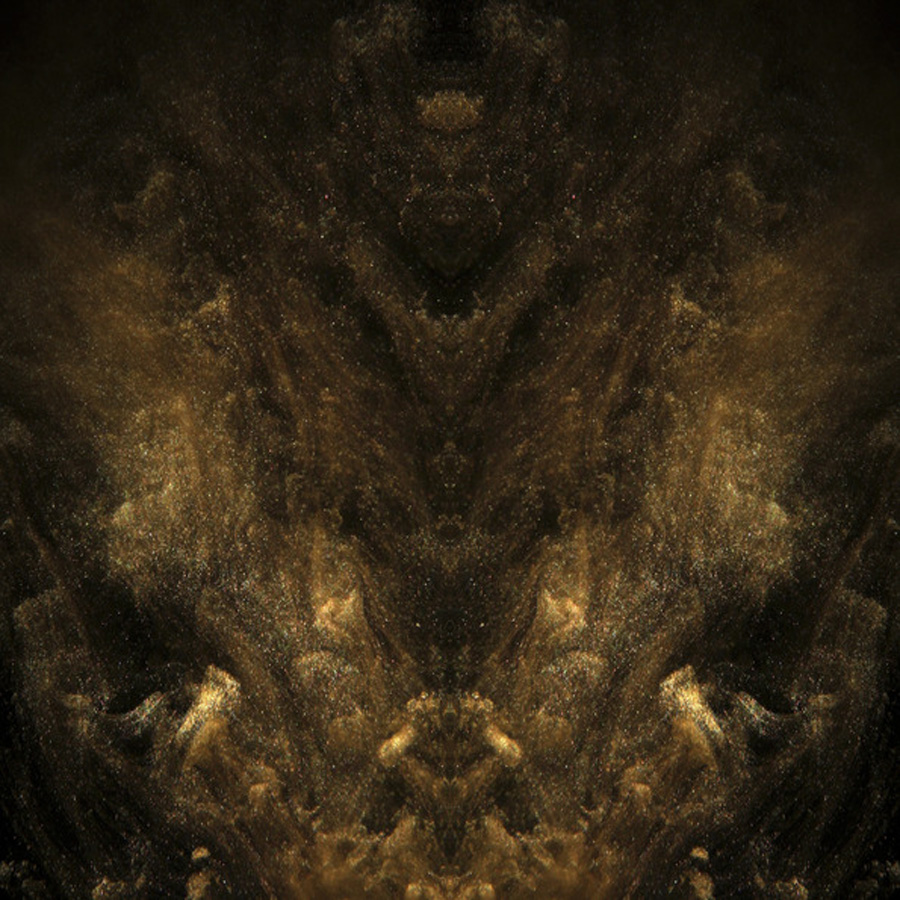 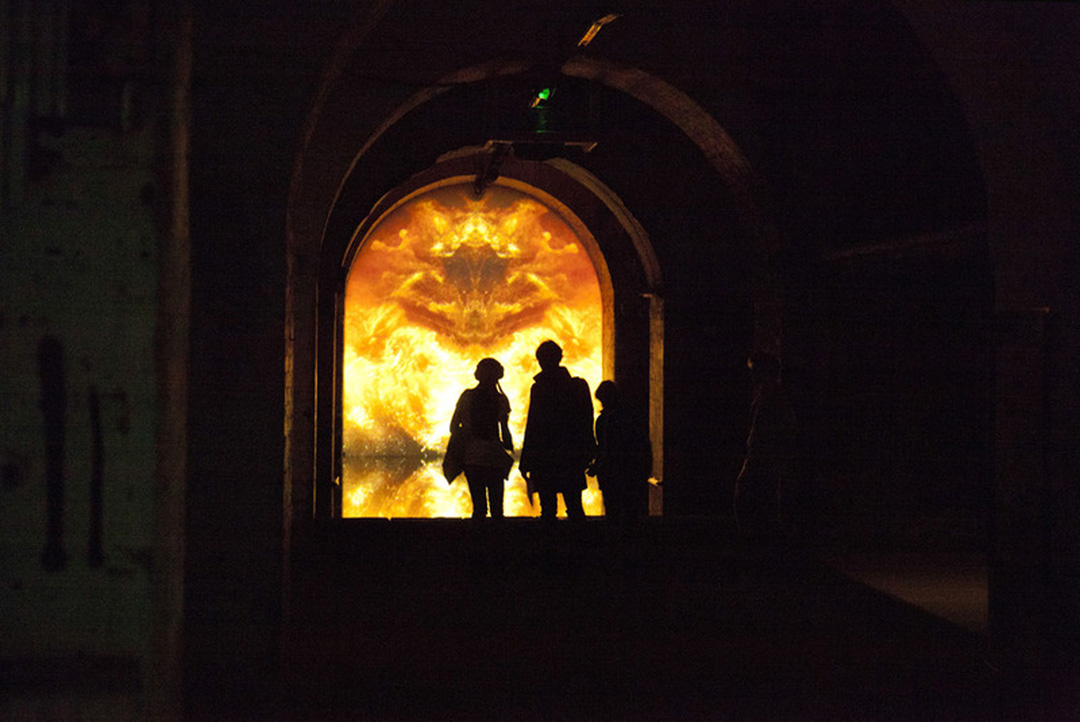 Previous post:
Banner Photo #33 Next Post:
Trailer Released For Riveting New Documentary “Inside The New York Times” About The Future Of Journalism