The death of Osama bin Laden brings with it an extraordinary sense of justice having been served.  Two quick shots in the left eye doesn’t seem nearly painful enough for a man who has brought so much suffering to the world, but at least he’s gone now and thousands of families can begin to bring a deeper feeling of closure to the unbearable loss that they suffered nearly ten years ago.  And a massive fist bump of gratitude and reverence must go out to the intelligence and military teams involved in this incredibly complicated operation.  So amazing. 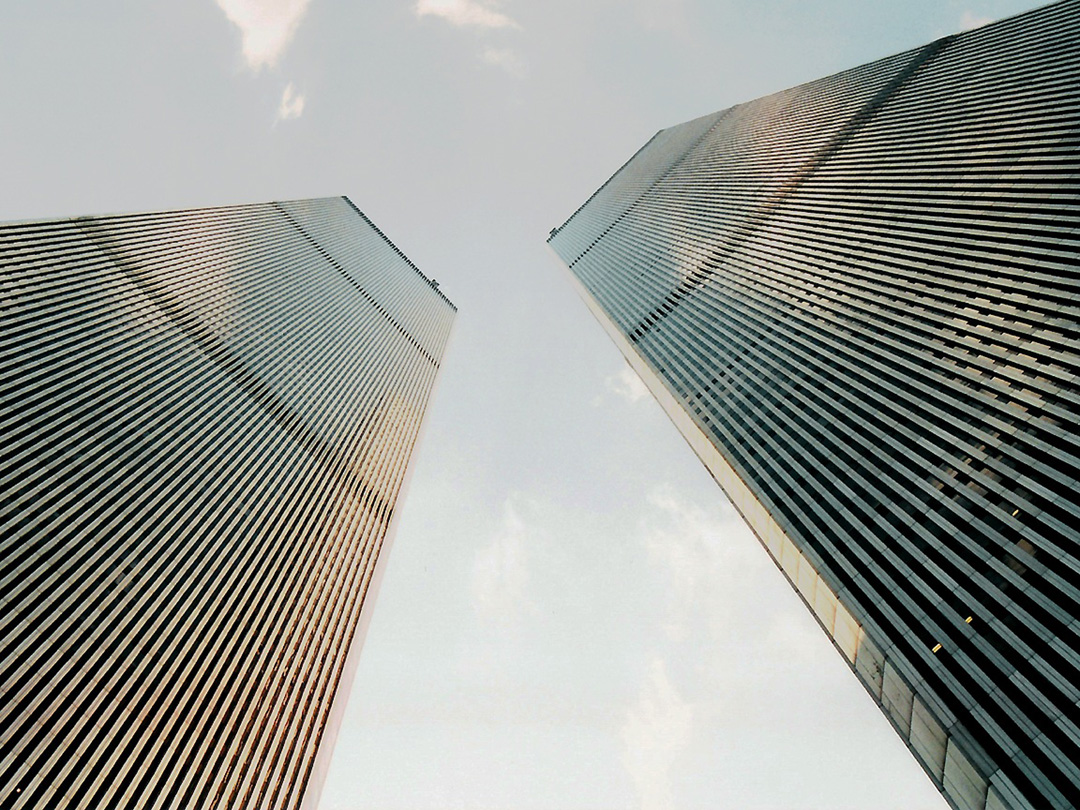