This fan-made trailer is a great example of how some clever editing can produce some very intriguing results.  TheManBatman over on YouTube put together this faux trailer mixing Batman, INCEPTION, Shutter Island, and The Machinist and creates a scenario where Bruce Wayne’s Batman is actually a mental construct planted in his mind by Leonardo Dicaprio’s character.  The resulting discovery of this leads Wayne to the belief that he’s a paranoid schizophrenic.  I would pay good money to see this. 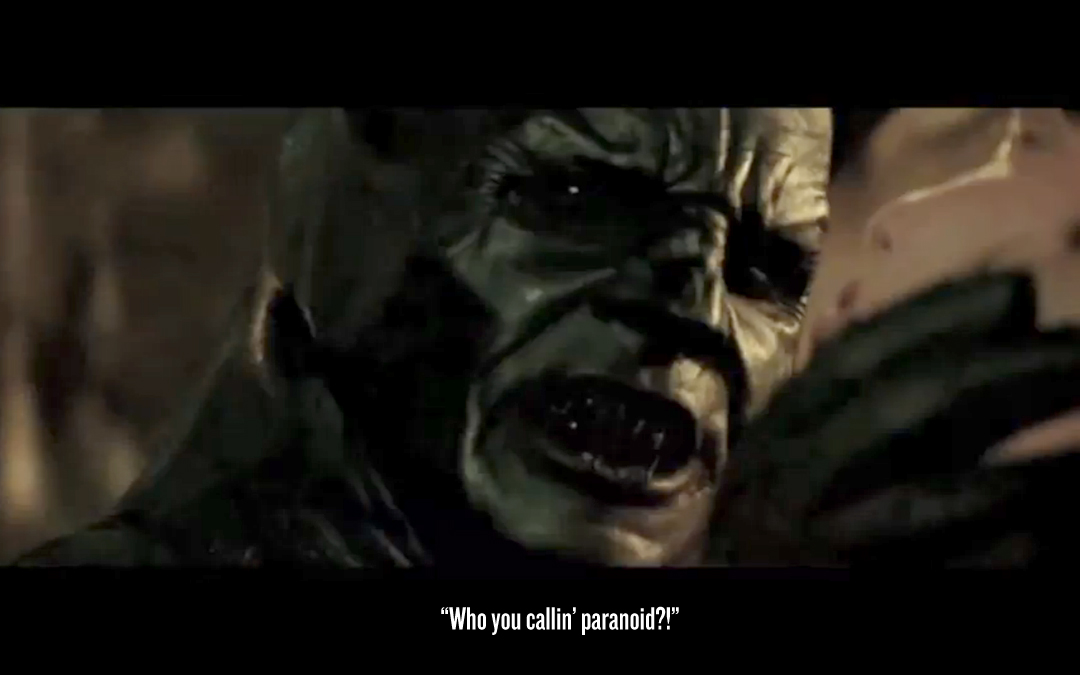