From December 2009 to June 2010 I worked as a Set Designer on IMMORTALS, the upcoming sword and sandals epic from director Tarsem Singh and Relativity Media (starring Henry Cavill, Mickey Rourke, Stephen Dorff, and Freida Pinto).  Over the course of 4 seasons me and the crew (and I guess the cast too) worked our butts off to give you give you two hours of movie epicness.  The trailer was just released yesterday and I’m quite happy with it (although I was expecting a bit more goosebumps).  No complaints here though, and I think by watching it you’ll get a great idea of what you’re in store for — tons of badass fights, loads of drool-worthy sets, and a feast of visual effects extravaganza.  In my ten years as a Set Designer I have never seen a team work so hard on a film.  Regardless of whether or not these kinds of action films are up your alley or not, I can tell you from the bottom of my heart that a dedicated and devoted team of hundreds of people put their blood, sweat, and tears into the making of this movie, and worked just as hard — if not harder — than an army of sweaty, fearless warriors.  Great job everybody!  I will be the first in line when IMMORTALS opens November 11, 2011. To learn more about IMMORTALS you can visit their website at IMMORTALSmovie.com. To see drawings and designs from some of my other films such as 300 and The Mummy 3 you can check out my website at BrentLambertDesign.com (I hope to post some of my drawings from IMMORTALS when the film comes out later this year, so stay tuned). 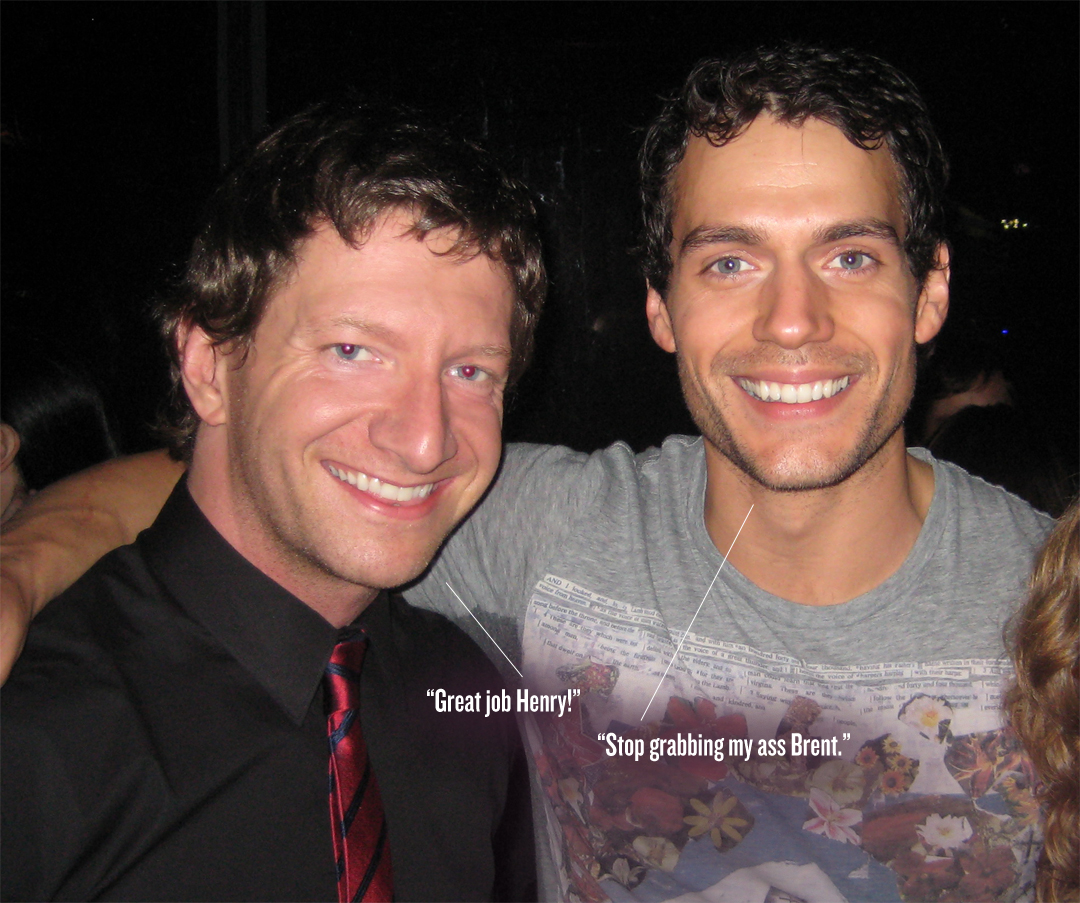 Previous post:
The Pavlovian Mouse: Growing Consensus Among Leading Experts That Addiction Is A Learning And Memory Disorder Next Post:
Architect Builds Extraordinary Tree House In The Oregon Forest