I have never been more blown away by a design trade show as I have been by Milan Design Week 2011.  Every single day another batch of mindblowing work is being revealed and I’ve found myself each morning asking myself, “Why the hell am I not in Milan right now?!” I found this next offering at Design Boom which profiled the 3-part installation of Lasvit™, the Czech glass and lighting company.  The installation was curated by Italian designer Fabio Novembre, who asked French designer Mathieu Lehanneur and Japanese designer Nendo to each create a glass-blown piece that “represents the concepts of love, light, the idea of the cocoon, and the symbol of an anticipated metamorphosis.” Cocoons are at the core of the “Bohemian Rhapsody” narrative, symbolizing the last moment before the metamorphosis, and the ongoing changes of life that glass celebrates so beautifully.  So feast your eyes on “Bang” by Fabio Novembre, “Growing Vases” by Nendo, and “Soft Geometry” by Mathieu Lehanneur.  I’ve also attached a YouTube video from the show which gives you a sense of the space, and unfortunately with this video I came to understand that Fabio used Queen’s song “Bohemian Rhapsody” in the background.  Big mistake Fabio.  Big, big mistake.  Why do you have to be so literal?  So as you’re watching it be sure to turn off the volume.  Ugh.  And to learn more about these three pieces as well as YouTube interviews with each designer you absolutely must visit the amazingness that is Design Boom. 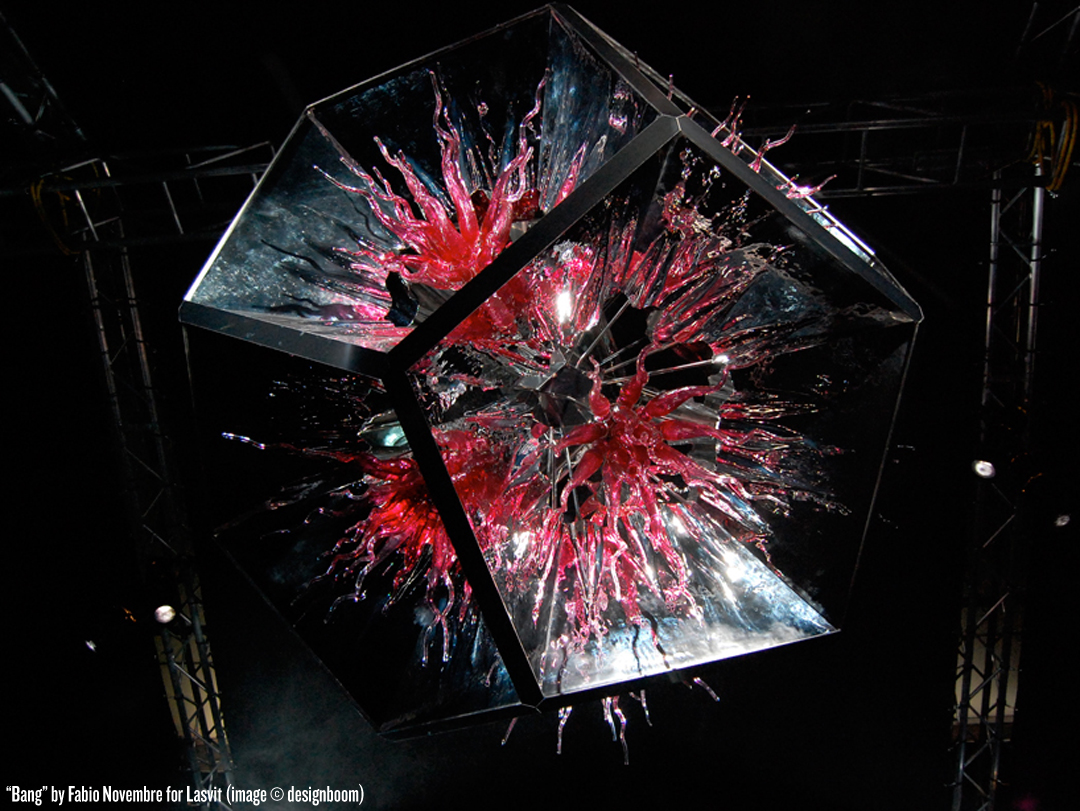 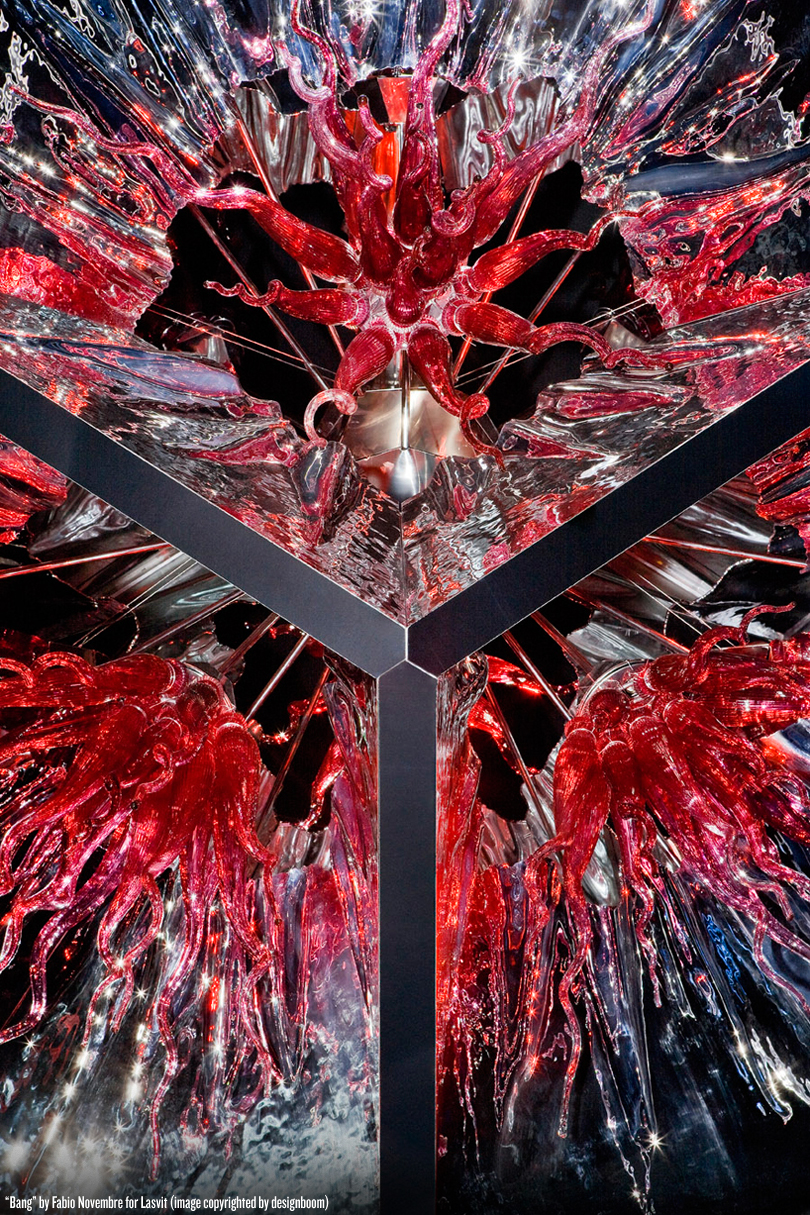 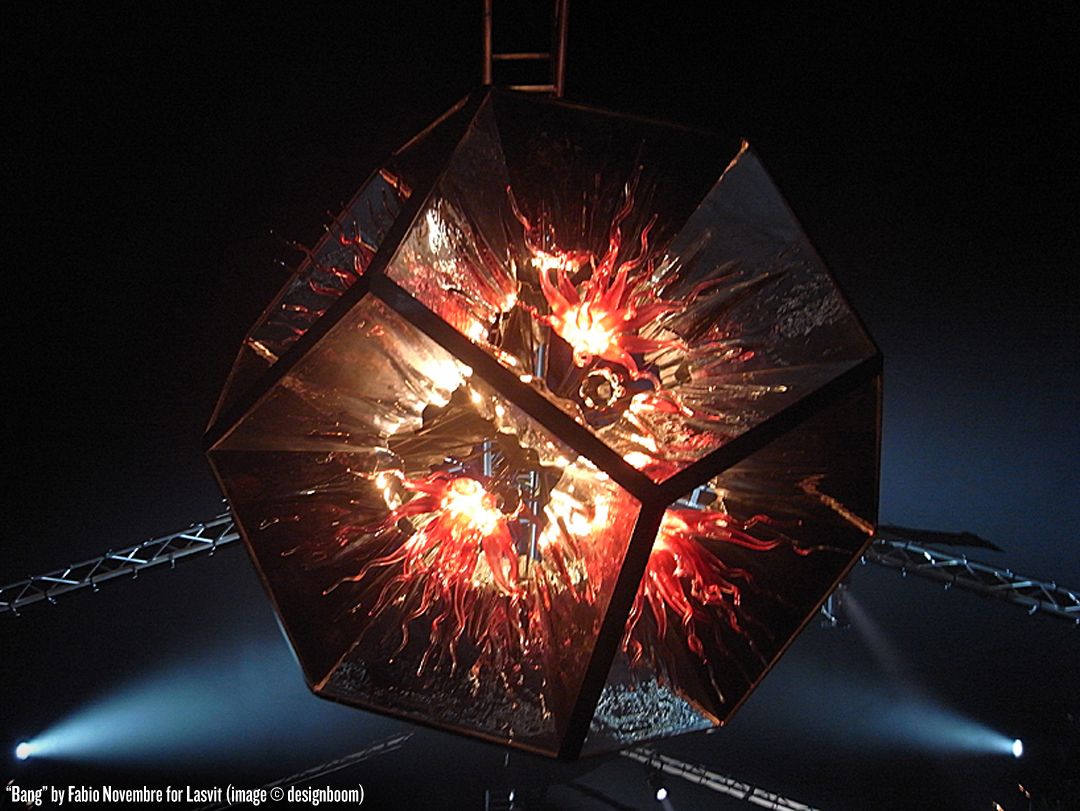 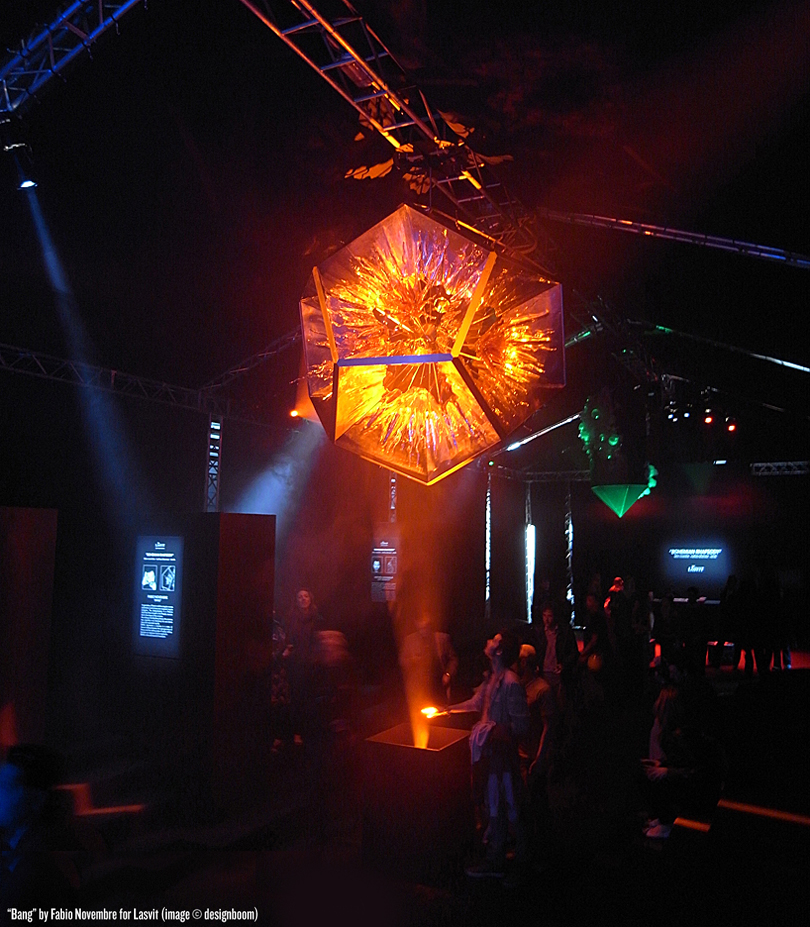 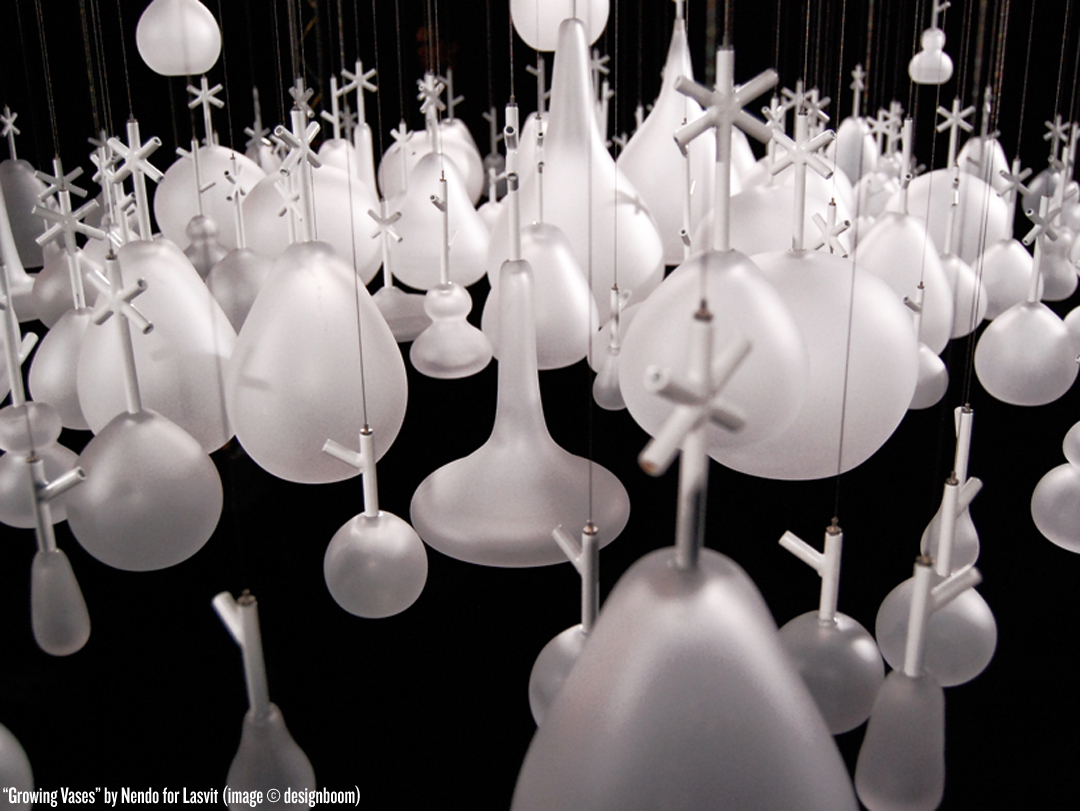 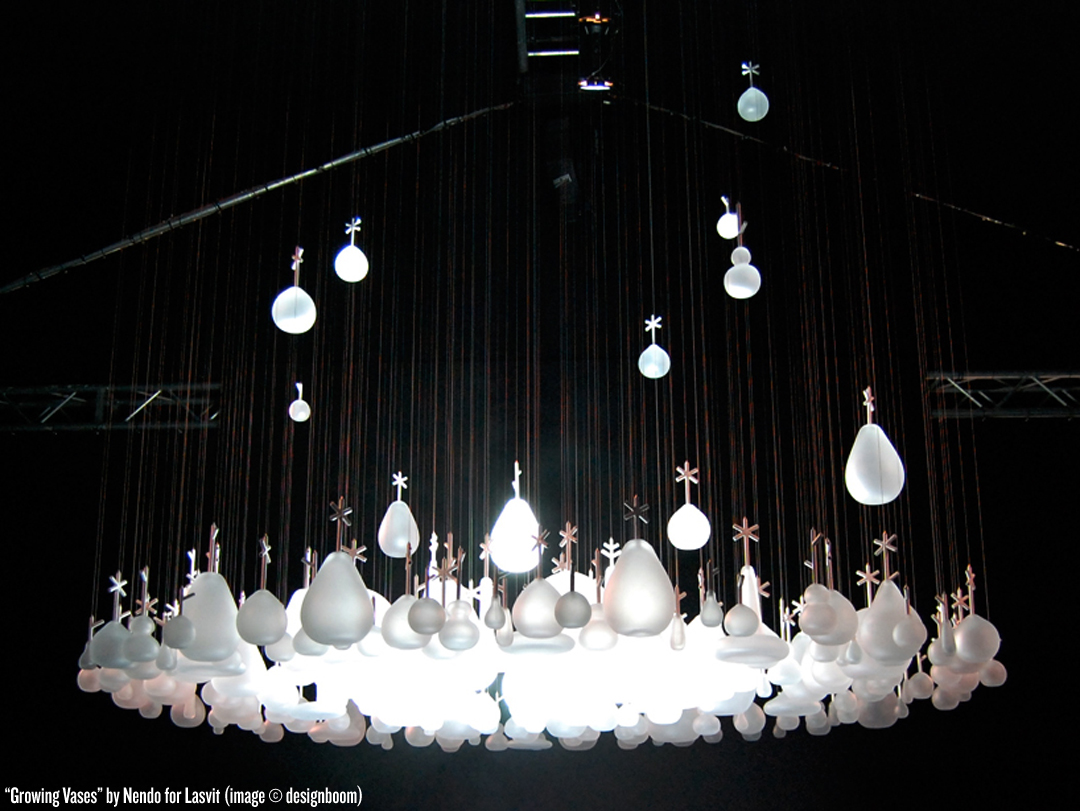 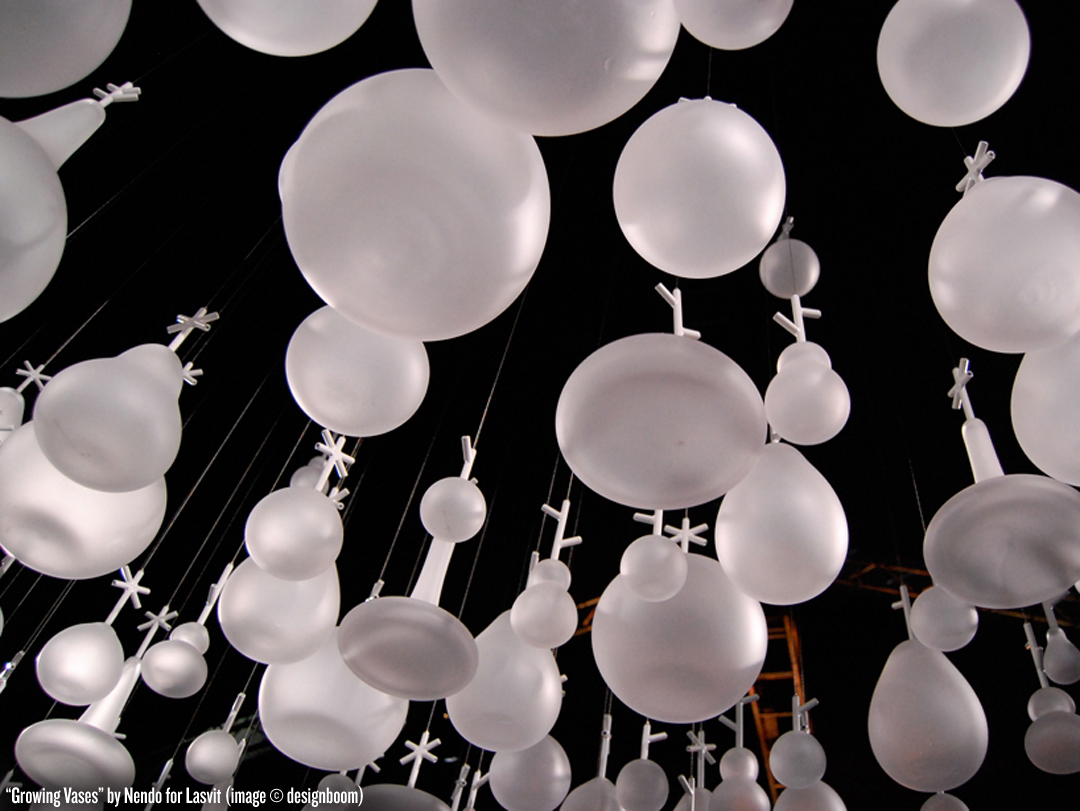 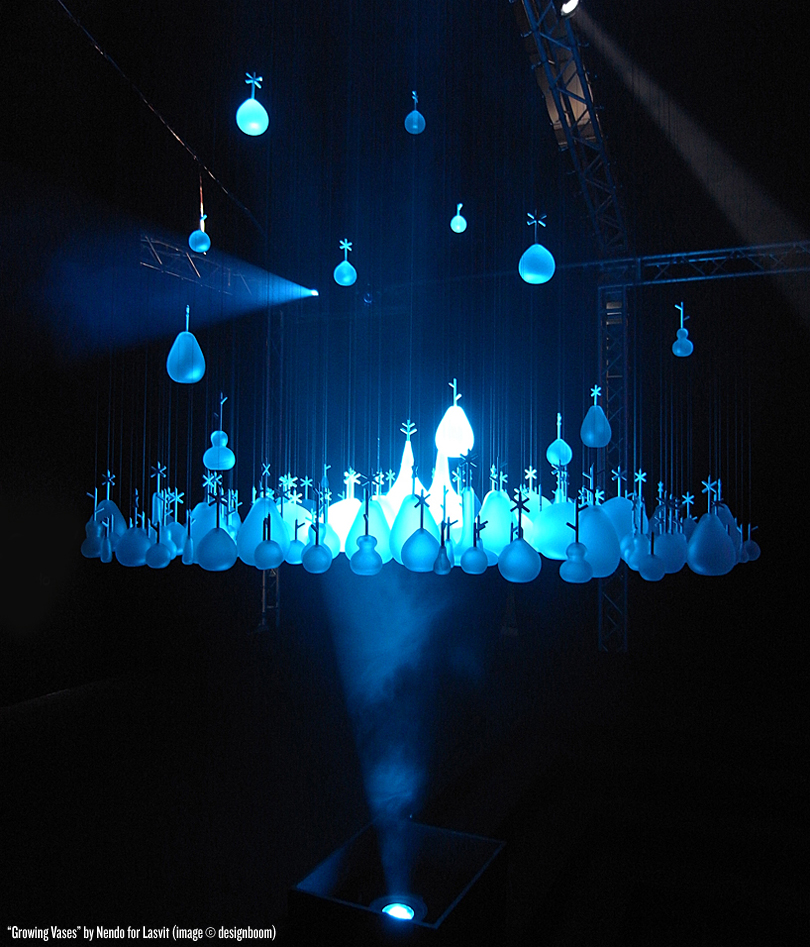 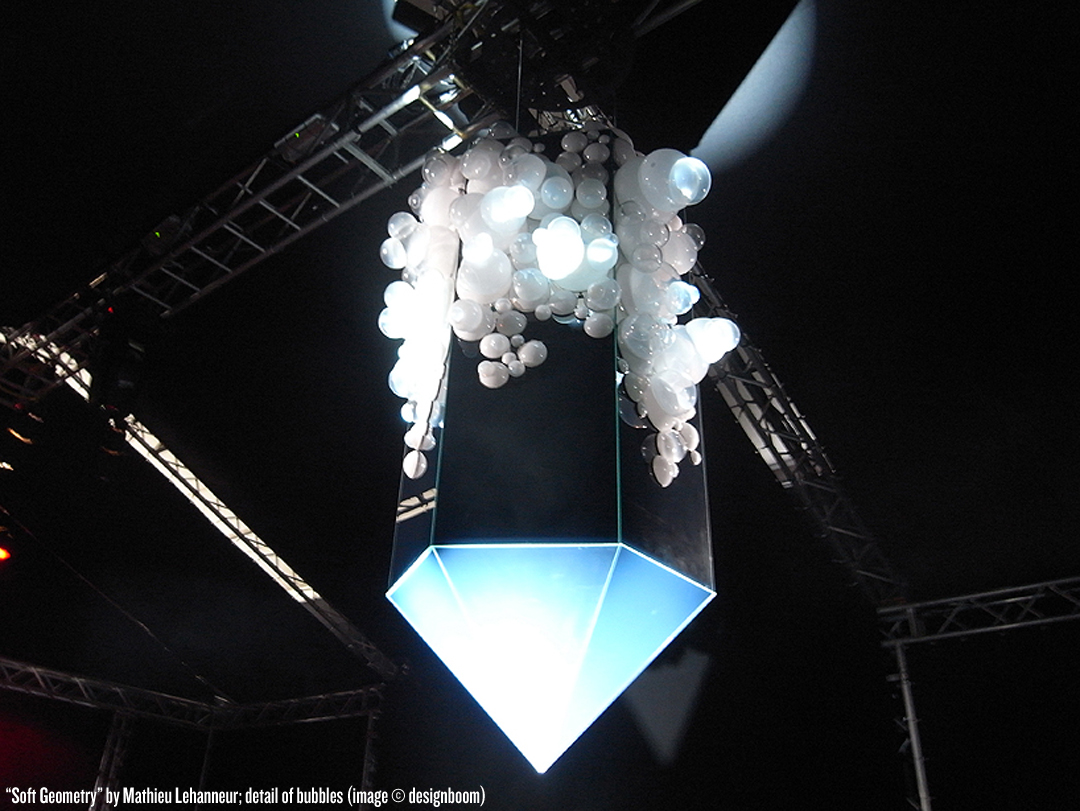 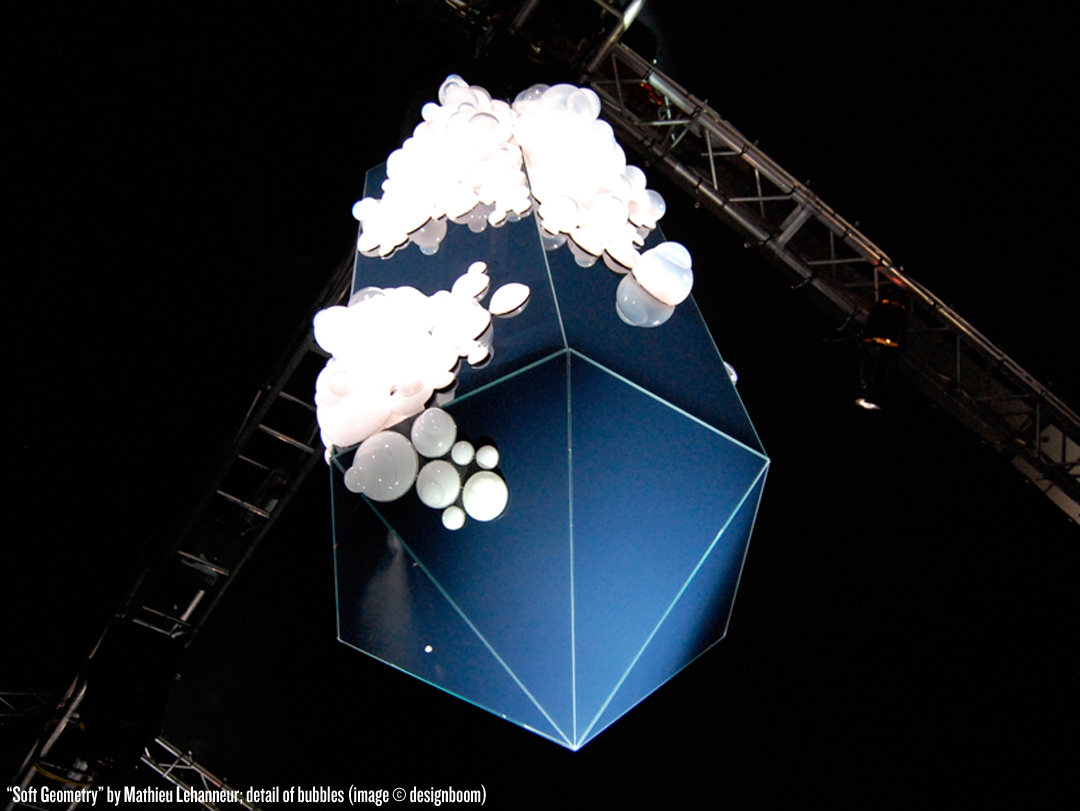 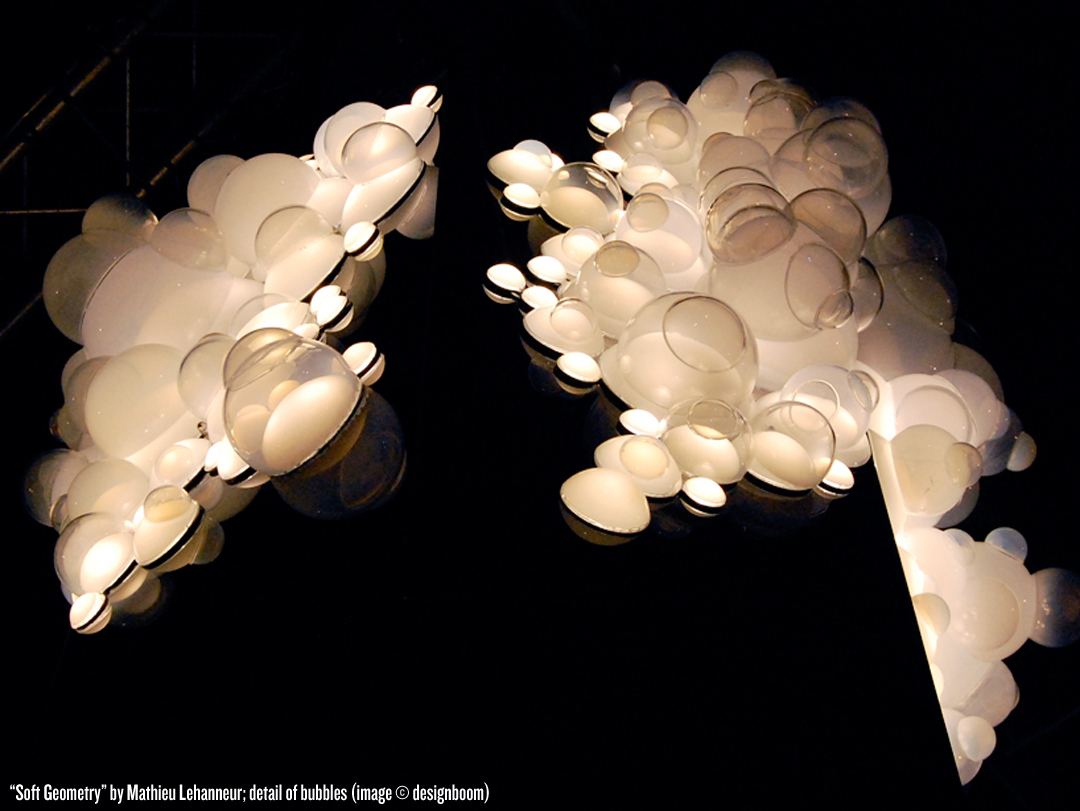 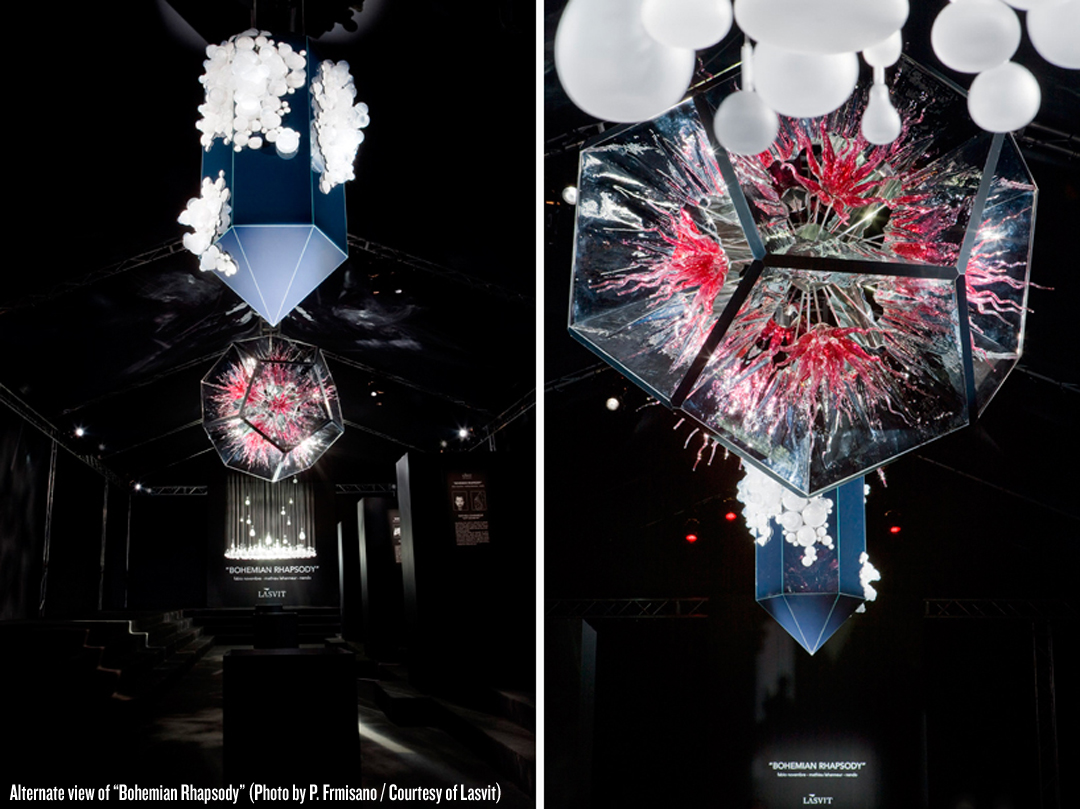 Previous post:
Mickey Smith And Allan Wilson Blow Us Away All Over Again With Their Music Video For Ben Howard’s “Old Pine” Next Post:
Chandelier Design Casts Calligraphic Shadows Of The Word “Chandelier”