Historic Maison Des Centraliens Building In Paris Being Transformed Into New Hotel, Described As The Zone “Between Reality And Trompe-L’Oeil”

A “trailer” of sorts has just been released for a Paris hotel which will be opening up in June.  Apparently the hotel doesn’t even have a name yet — its only point of reference at this point being its location: the historic Maison des Centraliens building.  The Maison des Centraliens was first built in 1864 by the Duchess of Rivoli and Princess of Essling (“zzzzzzzzzzzzz…”) who commissioned French architect Jules Pellechet to create a classical Parisian home in the Haussmann style.  Eventually the house became an “alumini association” for a committee, and in 1989 it was transformed into a hotel for the first time.  Now the hotel is being completely overhauled with a brand new design leaning very heavily towards high concept and a strong narrative-based experience. The designer of this new 10-room / 7-suite reiteration is Martin Margiela who says, “We’re creating a theatrical environment where reality and trompe-l’oeil are mixing together.  The result is several sets with intertwined references, giving an atypical ambiance harmoniously opposing past and present.” I’ll be sure to keep you posted with any new details. To visit the hotel’s website (it used to be known as the Hotel La Maison Champs-Elysees Paris, but I’m assuming they will be changing the name) you can visit their website HERE. 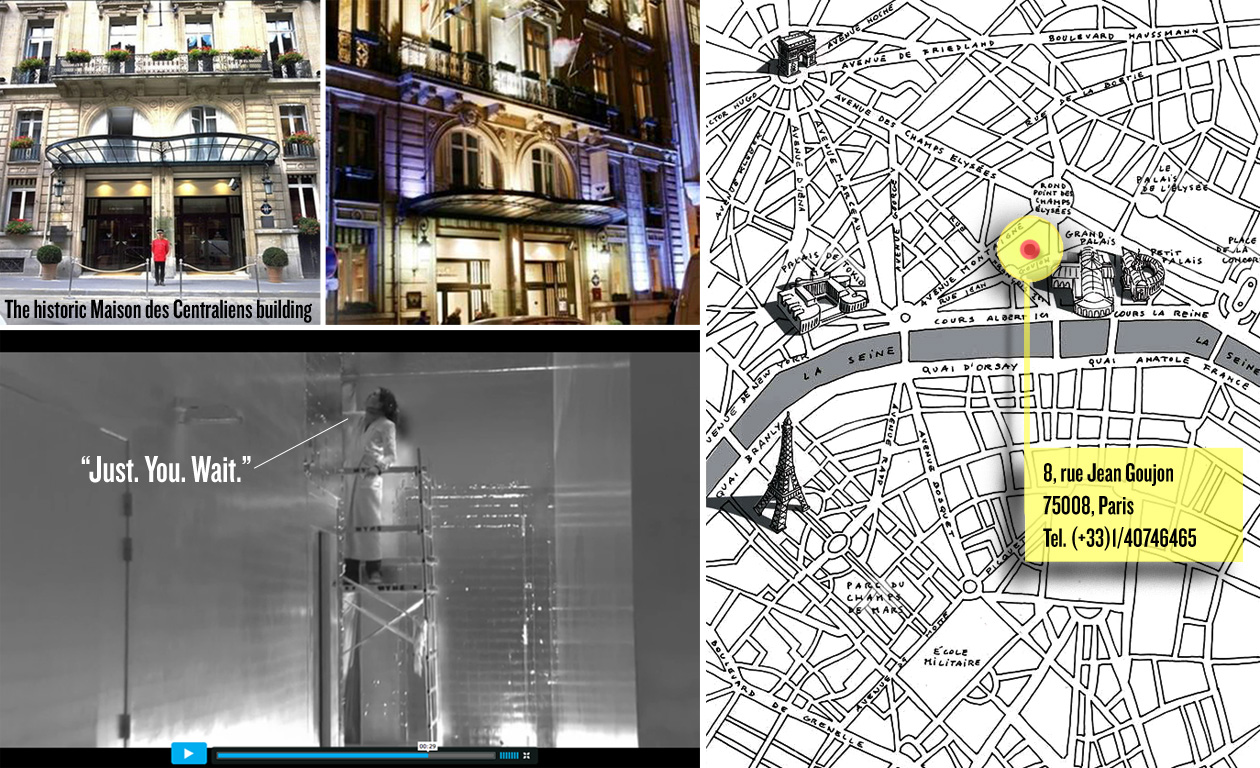