The Large Hadron Collider Breaks Another Record, Inching It Closer To Finding The Elusive “God Particle”

Not long ago the Large Hadron Collider broke the record for mashing protons together at 7 trillion volts (read more HERE). Now it gets the prize for creating the brightest beam of all time.  From what I’ve just learned, the intensity of the beam is a way of measuring how many collisions are happening in the LHC’s 17-mile-long circular track, and a more intense beam means more impacts — and more impacts mean more data.  And with more data means the chances of discovering the elusive Higgs Boson (the God particle) is greatly increased (assuming this particle even exists in the first place).  The previous record for brightest beam was held by the Tevatron Collider. The Higgs Boson was first referred to as “the God particle” by the media after the title of Leon Lederman’s book, The God Particle: If the Universe Is the Answer, What Is the Question?. While use of this term may have contributed to increased media interest in particle physics and the Large Hadron Collider, many scientists dislike it, since it overstates the particle’s importance, not least since its discovery would still leave unanswered questions about the unification of QCD, the Electroweak interaction and gravity and the ultimate origin of the universe. In a renaming competition, a jury of physicists chose the name “the champagne bottle boson” as the best popular name. 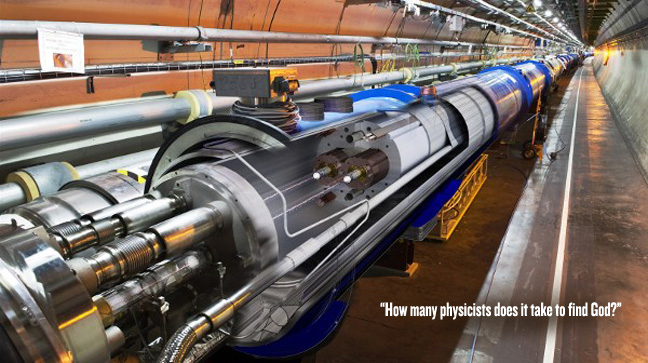 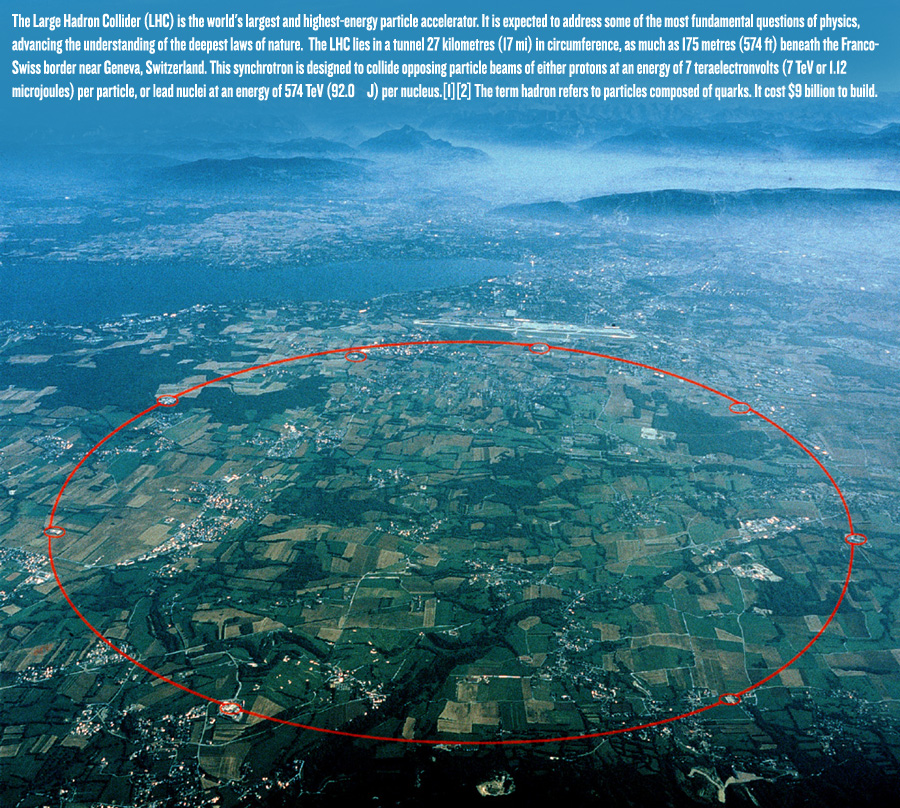 Previous post:
Yves Saint Laurent Documentary “L’Amour Fou” Finally Gets A Trailer Next Post:
The Lion’s Mane Jellyfish That Will Give You Nightmares