It’s being said that Obama’s new relationship with Facebook is much the same as JFK’s relationship with television in the 1960s. And in case there was any doubt at this point, it’s pretty much a sure thing that the President and Zuckerberg are on a first name basis at this point (“Hey Zuck!”… “Morning Barry!”) Today Obama is holding a town hall meeting at the Facebook headquarters in Palo Alto, California, and the most significant meaning of this event will have nothing to do with anything that comes out of the President’s mouth.  It is a confirmation of Facebook’s phenomenal power in culture and politics.  But this is not a one-way street: Obama needs Facebook to get reelected, and Facebook needs Obama in order to stay in Congress’s good graces.  The Daily Beast just posted this fascinating article this morning on the newly-developing relationship between Washington and Facebook.  Here’s an excerpt:

… The event also reflects the way that Facebook, from the very beginning, has learned how to curry favor in Washington. Unlike tech giants Microsoft and Google, which shunned Washington and refused to play the game, and as a result ended up in hot water with regulators, Facebook recognized the need to build bridges with lawmakers early on. One of the smartest things Zuckerberg ever did was to bring aboard Sheryl Sandberg, the company’s chief operating officer, who will play co-host during the Obama town-hall meeting. Sandberg came to Facebook from Google, but before that she was a power player in D.C., serving as chief of staff under Larry Summers during his tenure as secretary of the Treasury. She’s now a member of the recently formed President’s Council for Jobs and Competitiveness.

… All this cross-pollination prompted Politico on Tuesday to question whether Obama and Facebook are getting too cozy. Thing is, when it comes to dealing with the government, Facebook needs to get as cozy as it can. This company is gathering more personal information about more people than any other company ever, even more than Google. Suddenly it is dawning on everyone, including members of Congress, just how much power Facebook is amassing.

… The good news for Facebook is that its efforts appear to be working. Earlier this month, when Senators John Kerry and John McCain drafted their new “privacy bill of rights” legislation, they included language that seems to benefit Facebook by allowing it to continue gathering information from users. As the Electronic Frontier Foundation points out, the new legislation contains a “Facebook loophole,” allowing Facebook to continue tracking users as they move around the Internet, even when they’re not logged in to Facebook.

There’s a few more juicy bits in the full article, including the headache that Facebook is causing Washington regarding some tricky investment maneuvering at the hands of Goldman Sachs, one of Facebook’s biggest investors.  You can read the full story at The Daily Beast. 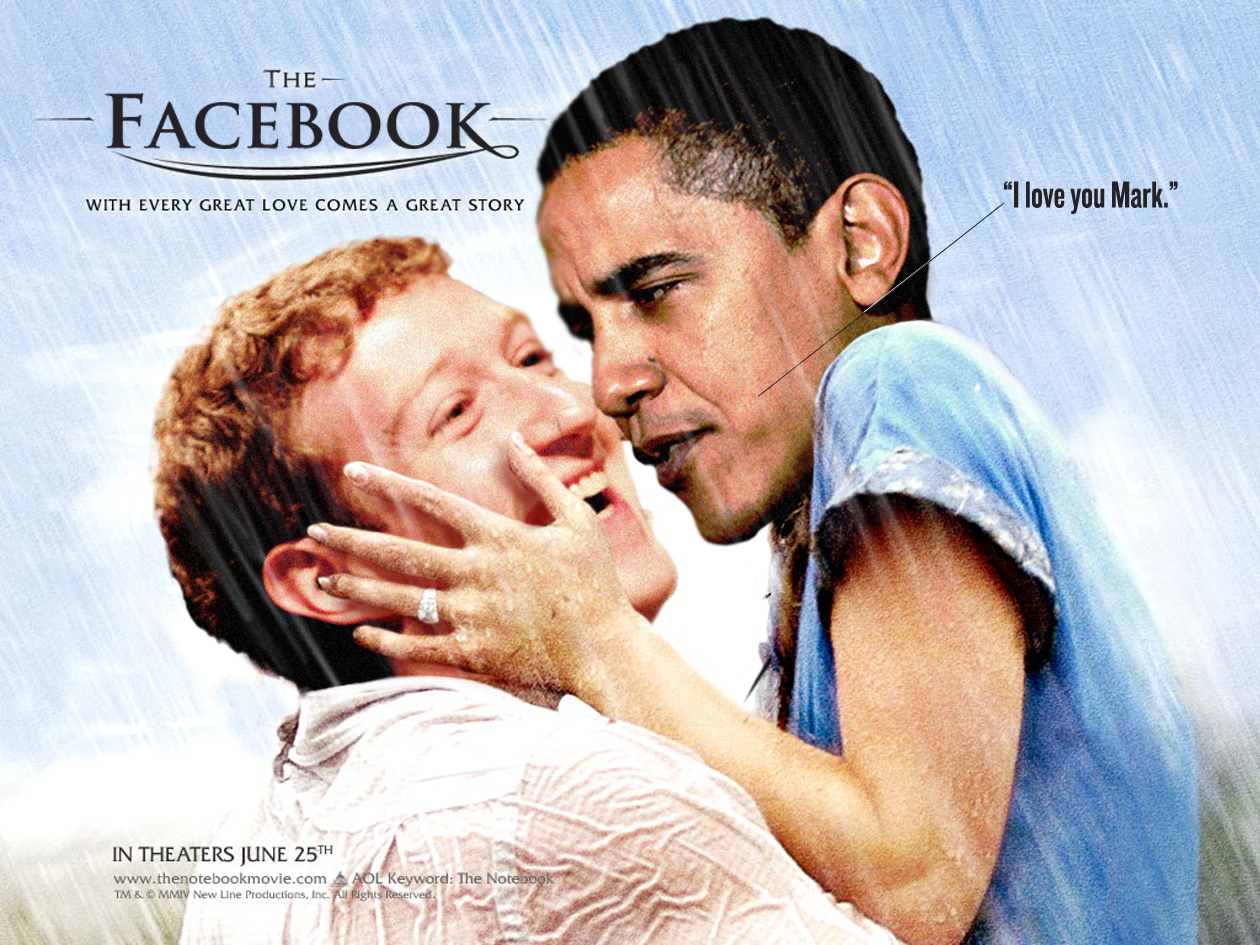 Previous post:
Architects Install Suspended Indian Carpet Inside The Kennedy Center For Performing Arts Next Post:
How Rick Genest Went From Sleeping On The Streets Of Montreal To Being The Cover Boy For Mugler And Lady Gaga