This weekend I happened to catch a PBS news story about the demolition of a mansion on Long Island’s famed Gold Coast, the legendary stretch of shore on northern Long Island bordering Long Island Sound.  This infamous region not only inspired F. Scott Fitzgerald to write The Great Gatsby, but it’s also home to one of the most fascinating chapters of American history.  Thanks to the late 19th century spread of the private estates of the Vanderbilts, Roosevelts, Whitneys, Charles Pratt, J. P. Morgan, F. W. Woolworth and others, the North Shore has a long-held reputation of elegance. Back then, American industrialist tycoons were looking for a place outside of Manhattan to spend their weekends and summers, and the stunningly beautiful Gold Coast being a mere 30 miles from Times Square was the perfect spot.  In recent times, however, some of these historical estates have been falling into disrepair.  One of them being “Lands End”, the grand $30 million 1902 colonial mansion said to be the inspiration for Daisy Buchanan’s house in Gatsby which sits on 13 acres on the tip of Sands Point and costs $4,500 each and every day to maintain. The Daily Mail explains:

David Brodsky, who bought the estate with his father Bert in 2004, has had the dilapidated mansion on and off the market for several years, but has never found a buyer for it. Now he plans to demolish the house, valued at $30million, to make way for Sands Point Village, a community of five custom-made homes which will cost $10million each. The project’s construction manager, Clifford Fetner, told Newsday: “The cost to renovate these things is just so overwhelming that people aren’t interested in it. The value of the property is the land.” The faded mansion will become one of hundreds lost along the Gold Coast in the last 50 years. The stretch of Long Island earned its name from the opulent properties built by New York’s wealthiest families during the early 20th century. Beacon Towers, the property said to have inspired Gatsby’s home in Fitzgerald’s 1925 novel, was torn down in 1945.

Fitzgerald’s own home in Great Neck, however, is thankfully still standing tall.  It’s the house where he and his wife Zelda lived from October 1922 to May 1924.  Fitzgerald’s fictional “West Egg” society filled with the nouveau-riche was inspired by his own Great Neck community which was home to celebrites, socialites, and writers such as Groucho Marx, Basil Rathbone and P.G. Wodehouse.  Fitzgerald would spend night after night on his front porch in the early 1920s looking out over the bay at the estates not too far off in the distance at Land’s End, the more blue-blooded society and watch the cars and people coming and going to the most lavish swinging parties one could only imagine. The Lands End area which is home to the mansion that inspired Daisy’s abode and is currently being torn down even as I write this post this morning, inspired his fictional “East Egg” old aristocratic society in his famous novel.  In his book, the house has a green light at the end of the dock which Gatsby’s character gazes out at every night from his mansion.  Ohhh, be still my heart.

The Great Gatsby follows Nick Carraway, a midwestern accountant who rents a house in nouveau-riche “West Egg” right beside Jay Gatsby, a mysterious tycoon who throws lavish parties attended by hundreds of people.  Across the bay is “East Egg” and the aristocratic world where his second cousin Daisy Buchanan lives with her husband Tom.  As the narrator of Gatsby, Nick’s observations provide the optics for the reader as he moves through this world giving us his observations of American life and the overall theme of the book which is how modern values and the absence of morality in high society has led to the death of the American Dream. First published in 1925, the novel received only moderate attention.  Following its republishing in 1945, however, it quickly found a broad readership and is today widely regarded as a literary classic, and a paragon of the Great American Novel. The Great Gatsby has become a standard text in courses on American literature in countries around the world and is ranked second in the Modern Library’s lists of the 100 Greatest Novels of the 20th Century.

I can’t help but notice the heavy dose of irony that is imbued in the loss of these iconic homes.  Fitzgerald could not have possibly known at the time of writing Gatsby how America was in store for the greatest economic tragedy in his nation’s history.  A tsunami of financial depression brought on by the very same greed and self-centerdness he wrote about so prophetically in his novel.  Fast forward 90 years and the United States has once again found itself facing another economic tragedy for the exact same reasons.  Perhaps if the greedy sacks of shit responsible for this latest financial disaster (CLICK HERE to find out who) had instead been born with some sort of moral fiber there might actually have been a few multi-millionaires left in New York with an interest in doing the right thing by investing in history instead of their ten yachts paid for at the expense of millions of innocent people.  To learn more about the loss and preservation of other Gold Coast estates (including the 1945 destruction of Beacon Towers, Fitzgerald’s inspiration for Jay Gatsby’s estate) you can visit The Daily Mail, or read the full fascinating story at The New York Times. 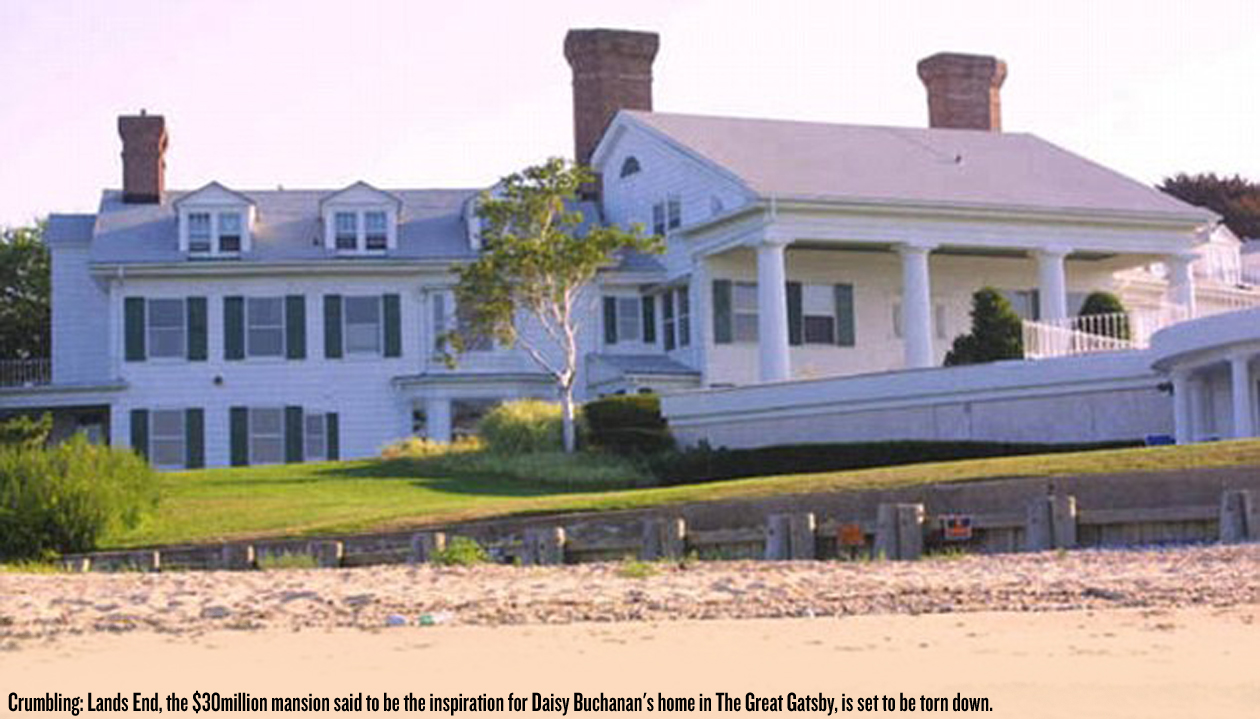 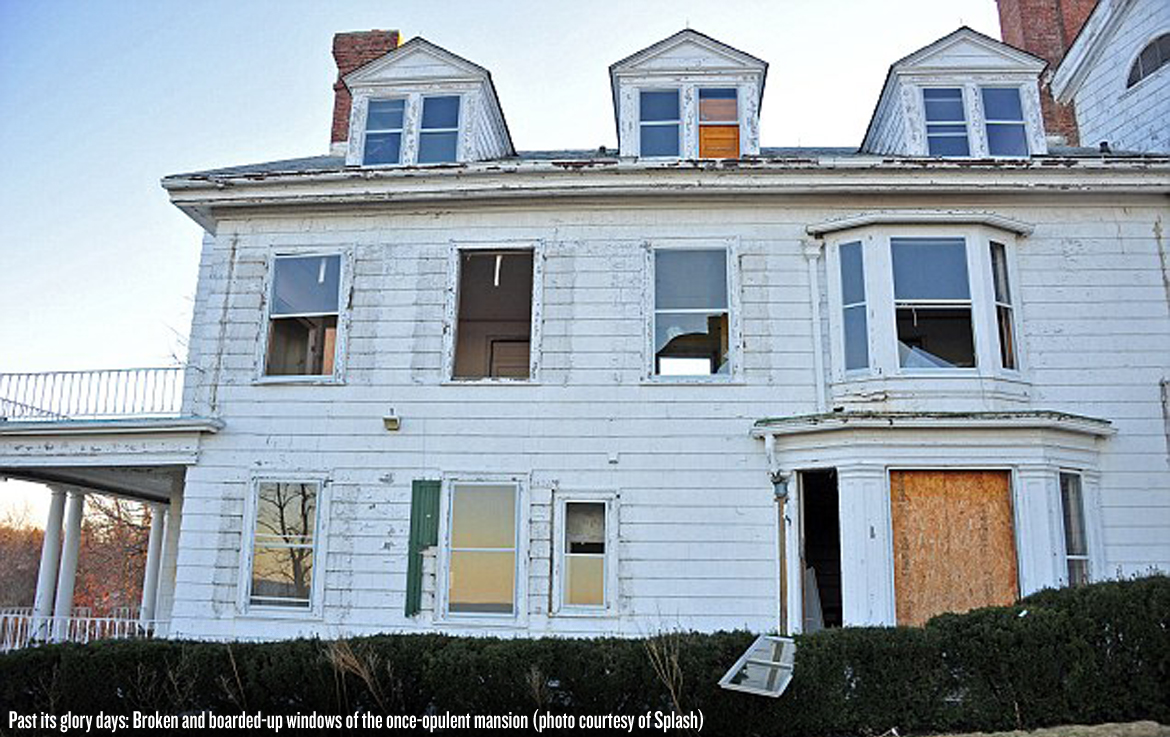 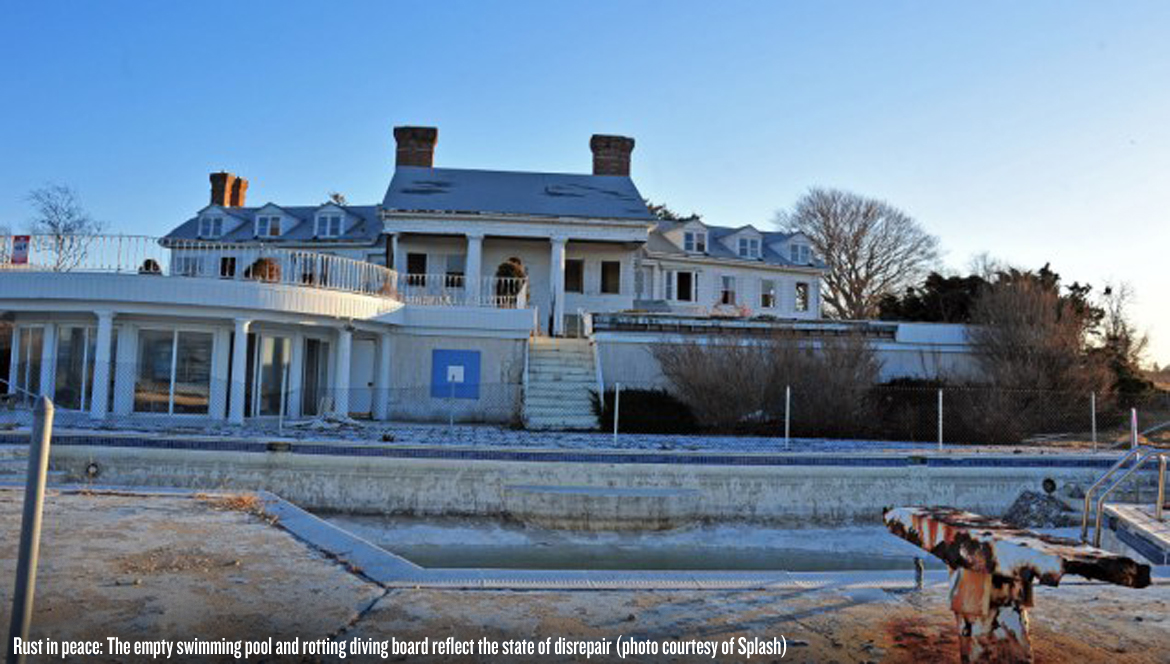 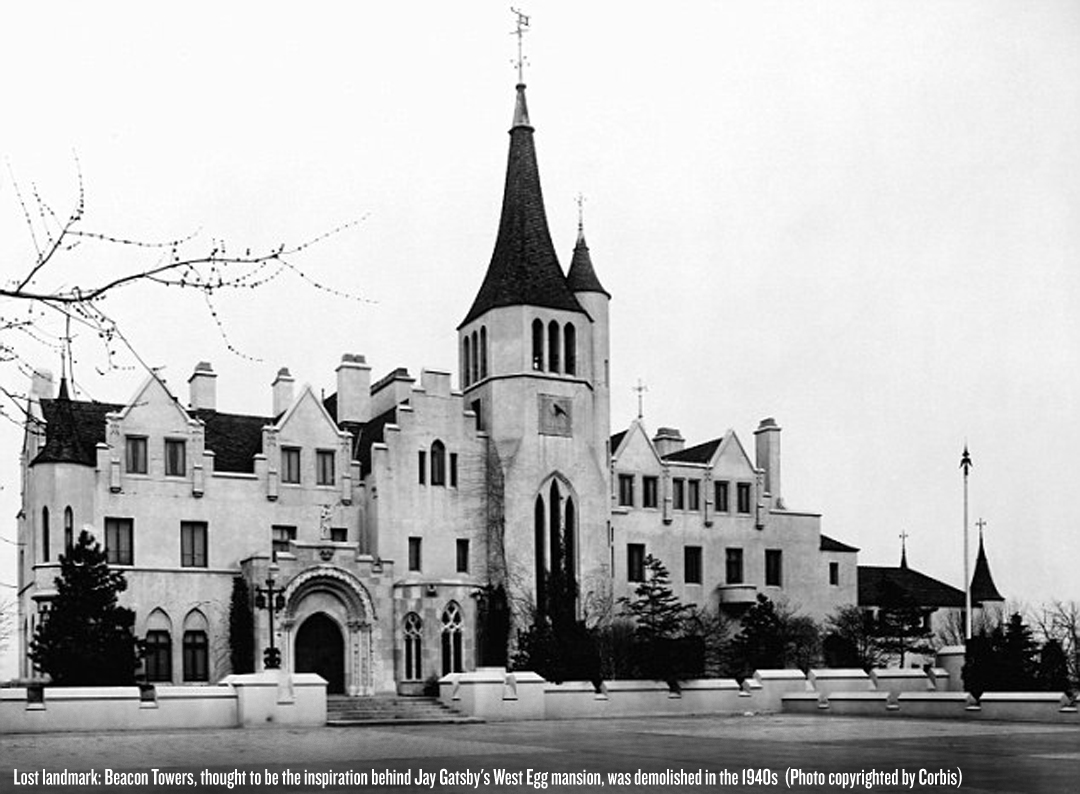 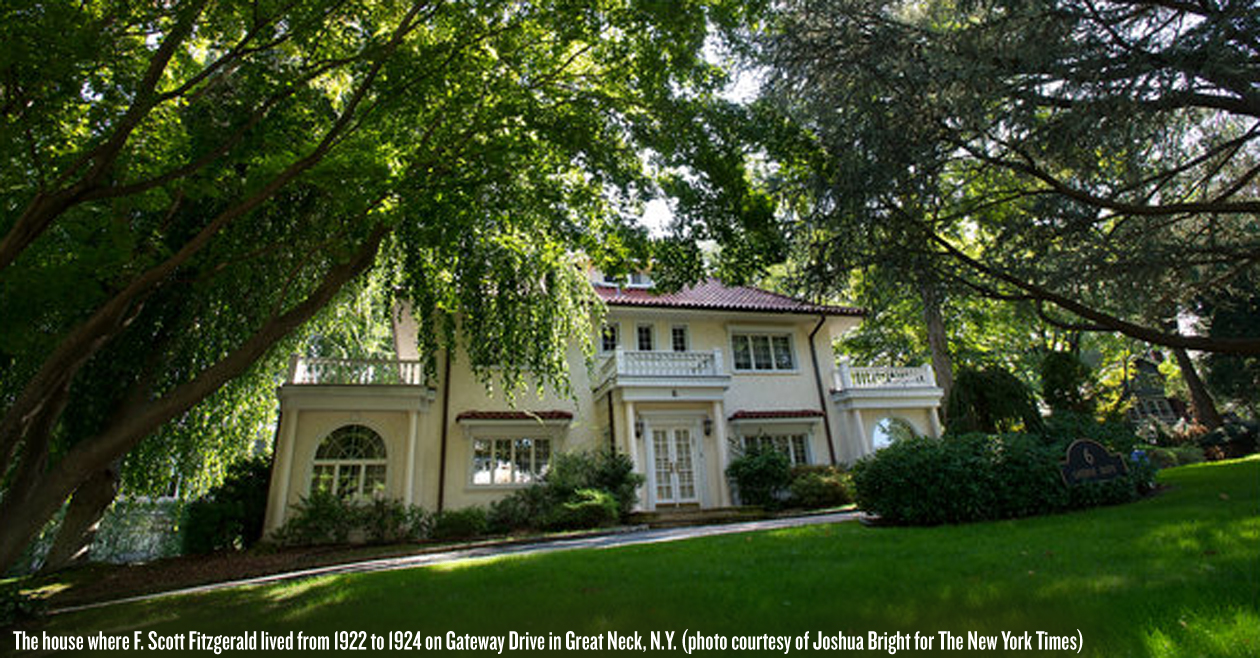 Sources: The New York Times, The Daily Mail, Wikipedia, and Escoala (1 and 2)