8,500-Year Timelapse Animation Shows Humans Are Doing To Earth What Charlie Sheen Is Doing To His Career

Mankind is starting to look like a lot like Charlie Sheen.  Things were going OK for a long time and then suddenly at the tail end of things, we pretty much fucked it all up.  We had the best show in the galaxy, everything we could have ever dreamed of, but we got hooked on the bad shit and seriously dropped the ball.  And the worst part is that our all-knowing Executive Producer in the heavens above (yes, he’s Jewish) is showing no signs of renewing our contract once this season wraps.  I came across this video on GOOD which takes a look at these dire straits we’ve found ourselves in.  Alexandra Witze writes about some new findings in Science News that show how us mere mortals had put nearly 350 billion metric tons of carbon into the atmosphere by the year 1850.  Alexandra puts our warlock ways into context:

“For comparison, between 1850 and 2000 people added 440 billion tons of carbon, mostly from burning fossil fuels — surpassing in a century and a half what had previously taken us 8,000 years.”

The timelapse animation below takes a look at these 8 millennia and reveals some fascinating tidbits such as the land use progression from Mesopotamia and the Fertile Crescent encroaching its way over to India and Northern China, then over to Europe and Classical times, etc.  The last 2-3 seconds will almost make you gasp.  Sorry to say, but unlike Charlie Sheen we most certainly are not “winning.” 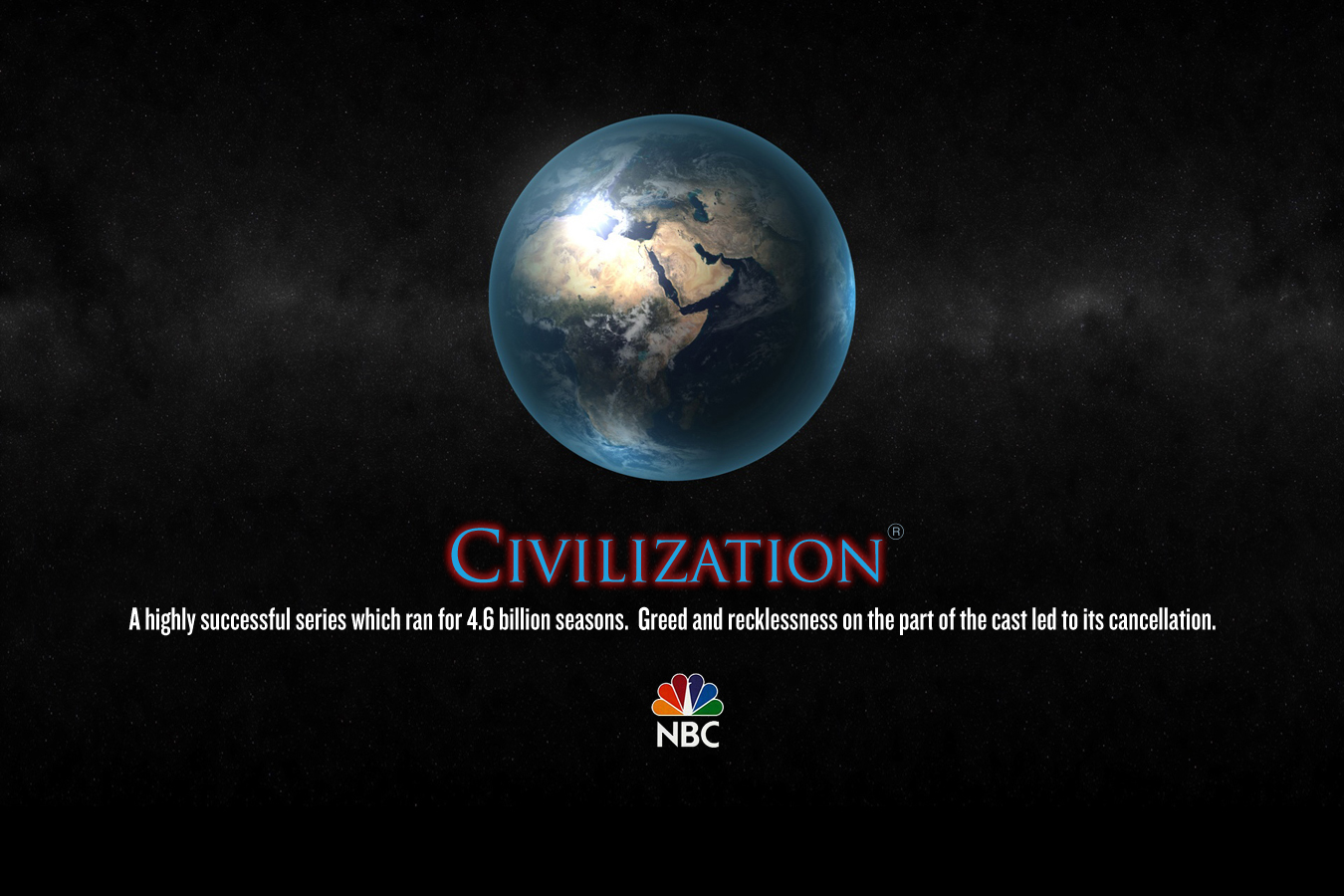