Pills That Enhance Your Moral Code Are The Next Big Thing

A deep and comprehensive look at the history of scientific developments in medicine has concluded that we will almost certainly be living in a world of morality-altering pharmacology very soon.  The recently-released report “Enhancing Human Capacities” has a chapter devoted entirely to the science and ethics of moral enhancement.  Every Tom, Dick, and Harriet seems to be pumped up on thought- and behavior-controlling drugs such as Prozac and Oxytocin, but scientists predict that very soon this branch of medicine will be able to control people’s behavior on a profoundly more sophisticated level.  To name just one ramification would be its effects on the prevention of crime.  Guy Kahane, Deputy Director of the Oxford Centre for Neuroethics takes it another step further in how pills of this variety would affect global issues:

“Relating to the plight of people on other side of the world or of future generations is not in our nature. This new body of drugs could make possible feelings of global affiliation and of abstract empathy for future generations.”

Fiction writers have been playing with these ideas forever, but now it seems the real deal is right around the corner.  This raises a major debate about the origins of morality: do we get it from religion, or is it a fundamental that we are born with?  I prefer the latter of course, and subscribe to the arguments that neuroscientist and author Sam Harris presents in his bestselling books “The End Of Faith” and “The Moral Landscape” that science can actually answer most of the biggest questions of our time regarding morality, and in a much better way than religion alone can.  If you haven’t seen Sam’s recent TED Talk you absolutely must watch it in the link below. 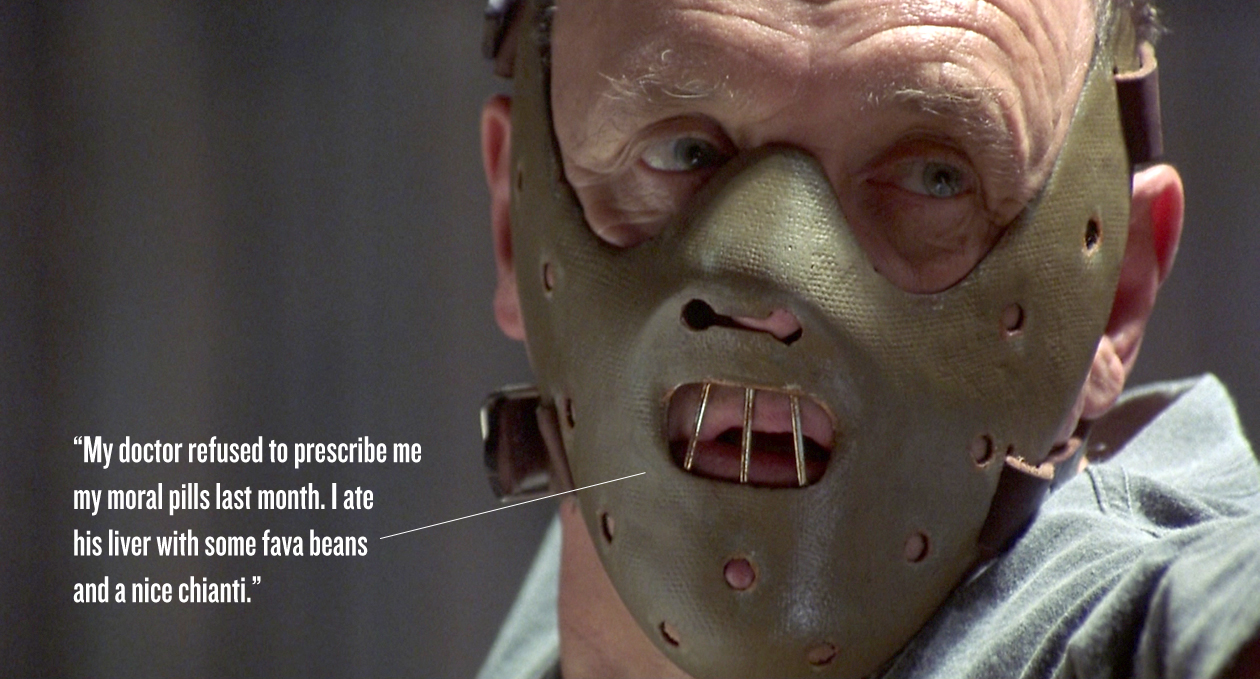