A new study being published tomorrow (April 6, 2011) in the Journal of Neuroscience proves that meditation has profound pain-relieving effects in the brain.  “This is the first study to show that only a little over an hour of meditation training can dramatically reduce both the experience of pain and pain-related brain activation,” said Fadel Zeidan, Ph.D., lead author of the study and post-doctoral research fellow at Wake Forest Baptist Medical Center. “We found a big effect – about a 40 percent reduction in pain intensity and a 57 percent reduction in pain unpleasantness. Meditation produced a greater reduction in pain than even morphine or other pain-relieving drugs, which typically reduce pain ratings by about 25 percent.”

The study took 15 healthy volunteers who were unfamiliar with mediative practices.  They attended four 20-minute classes to learn the “focused attention” technique which is a form of mindfulness meditation which focuses all your attention onto your breath and away from distracting thoughts and emotions.  The participants’ brain activity were analyzed both before and after the meditation training via a special type of imaging — Arterial Spin Labeling Magnetic Resonance Imaging (ASL MRI) — which captures longer duration brain processes (such as meditation) with higher precision and accuracy compared to standard MRI scans.  During the scans a pain-inducing heat source was placed on their right legs with a temperature of 120° F (a temperature that causes pain and distress in most people) over a 5-minute span.  Scan results after the mediation training showed every single patient’s pain ratings were reduced (in some cases up to 93%).

Another interesting result revealed a dramatic decrease in brain activity in the primary somatosensory cortex, the primary area of the brain that tells you where the pain is on your body and how intense it is.  “These areas all shape how the brain builds an experience of pain from nerve signals that are coming in from the body,” said Robert C. Coghill, Ph.D., senior author of the study and associate professor of neurobiology and anatomy at Wake Forest Baptist. “Consistent with this function, the more that these areas were activated by meditation the more that pain was reduced. One of the reasons that meditation may have been so effective in blocking pain was that it did not work at just one place in the brain, but instead reduced pain at multiple levels of processing.” Zeidan and colleagues believe that meditation has great potential for clinical use because so little training was required to produce such dramatic pain-relieving effects. “This study shows that meditation produces real effects in the brain and can provide an effective way for people to substantially reduce their pain without medications,” Zeidan said. 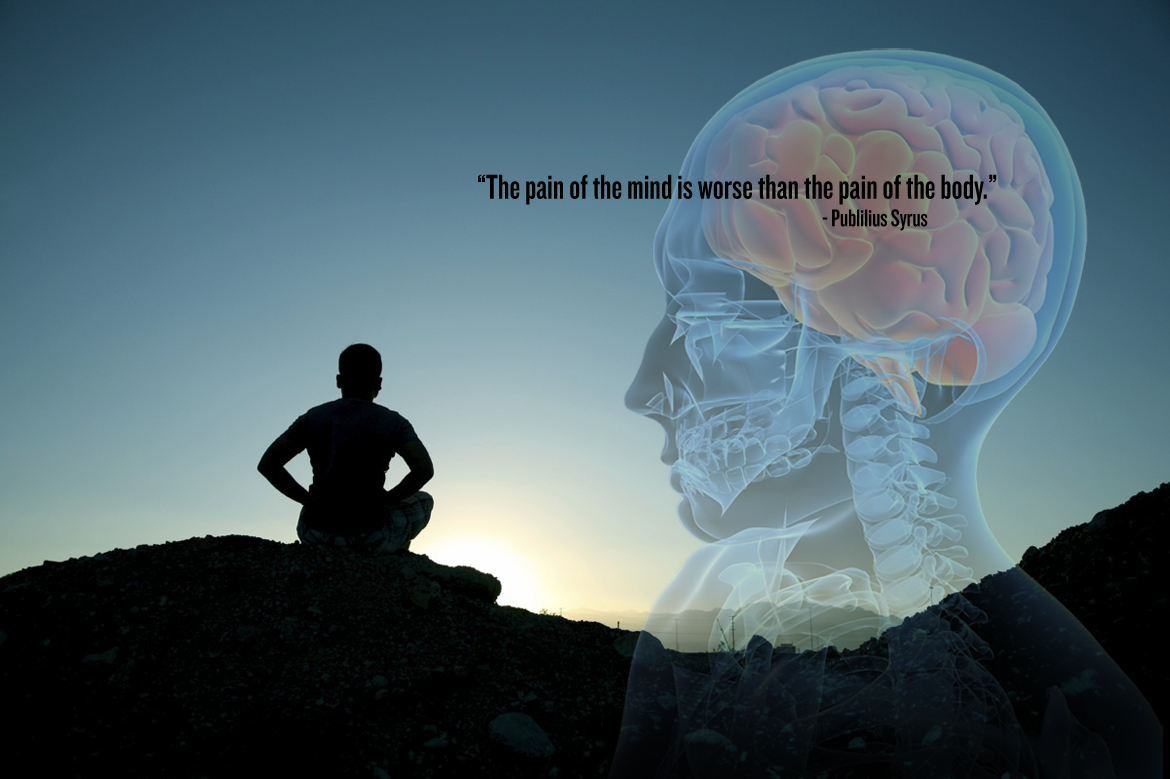