I recently read a story about a nightmarish diva moment that Faye Dunaway recently had on a flight.  Here’s the scoop from Dlisted:

Before she boarded one early-’90s flight to London’s Heathrow, the stewardess claims that airline management contacted flight attendants and ground staff and told them that under no circumstances should they upgrade Dunaway. “This was the only time this ever happened in my career,” she said. Sure enough, Dunaway turned up at JFK with a coach ticket to London and demanded an upgrade. The stewardess told us, “She was a total bitch, screaming at everyone and saying, ‘Don’t you know who I am?’ But we refused and sat her at the front of coach, where she could see there were seats free in business and first class, which made her even more furious. When we brought out the meal service, she snapped, ‘I am not eating,’ as if we would care.” But the attendant added that the flight crew — taking a cue from “Mommy Dearest,” in which Dunaway played a monstrous Joan Crawford who railed, “No wire hangers, ever!” — got their revenge. “When she fell asleep, one steward said, ‘I’m going to get that bitch’ and grabbed a bunch of wire hangers and put them on the seat next to her. All the other passengers were snickering. When she woke up as the plane landed, she was wide-eyed with fury, and looked around [for] whom to blame but had no idea who did it. Then she got up and did yoga in the aisle to calm herself down.”

Well, she might be a bitch, but she certainly knows how to be used for exceptional results in the hands of a talented graphic designer.  The Cannes Film Festival just released this beautiful new poster today. The Festival kicks off May 11 with Woody Allen’s Midnight In Paris. 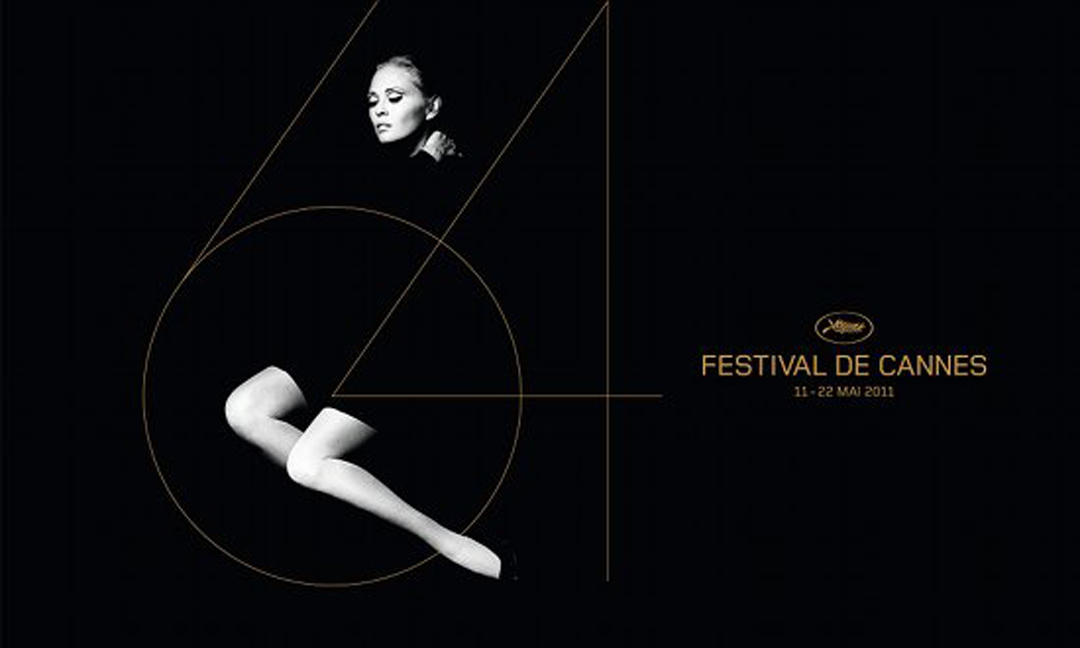 Sources: Dlisted and The Playlist

Previous post:
The Magical Victorian Menageries Of Jessica Joslin Next Post:
Did You Know: The Stars In The Universe