The brilliant team over at Ogilvy Paris created this terrific campaign aimed at shedding more light on the crisis facing bluefin tuna.  By wrapping their faces in masks of other more high profile “cute” animals that also face extinction, the images help generate more attention for an invisible species.  Bluefin tuna are under such serious threat that experts are warning countries and citizens around the world to never eat tuna again.  I wrote a piece on the fight to save the species a while back and you can read it in the link below.  But someone framed the situation so perfectly for me recently when they described the double standard that seems to exist for protection of land animals vs. the creatures of the sea: if someone where to string an infinite trawl line through a countryside with countless hooks running its entire length and dragged it through along a forest floor capturing deer, racoons, birds, moose, bears, cows, etc., etc., etc., the world would be outraged beyond compare.  This is exactly what IS occurring underwater even as you read this post.  And it must be stopped immediately.  I also recently watched an interview with an expert sailor (he’s around 75-years-old) who has been sailing around the world his entire life.  He was saying how in all of these years he’s never experienced what he refers to as “dead zones” like he has been seeing the past few years: giant swaths of water for hundreds upon hundreds of miles where he says no signs of life have been visible whatsoever.  Feeling devastated about the situation is not going to accomplish anything: to learn how you can help and for more information visit the World Wildlife Foundation. 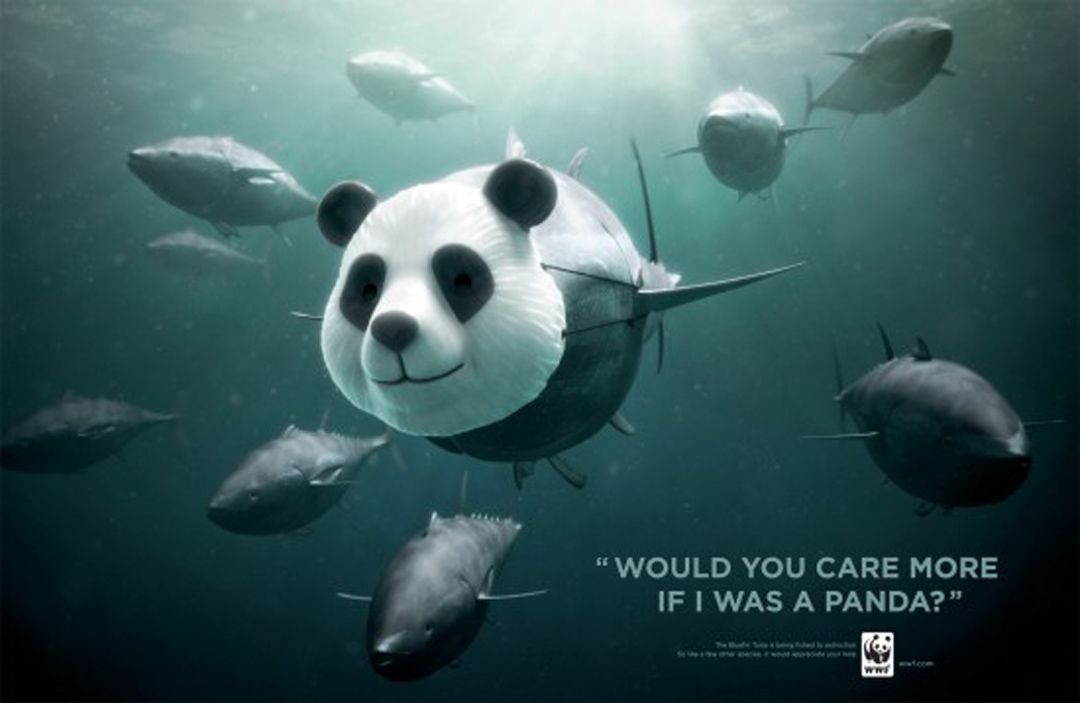 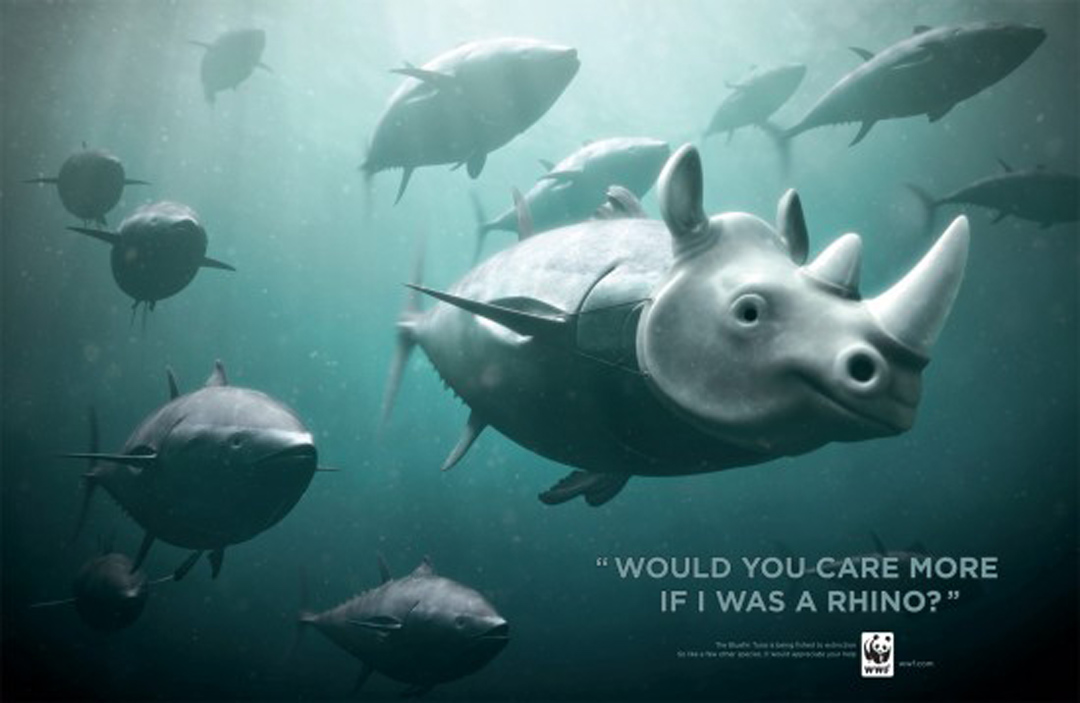 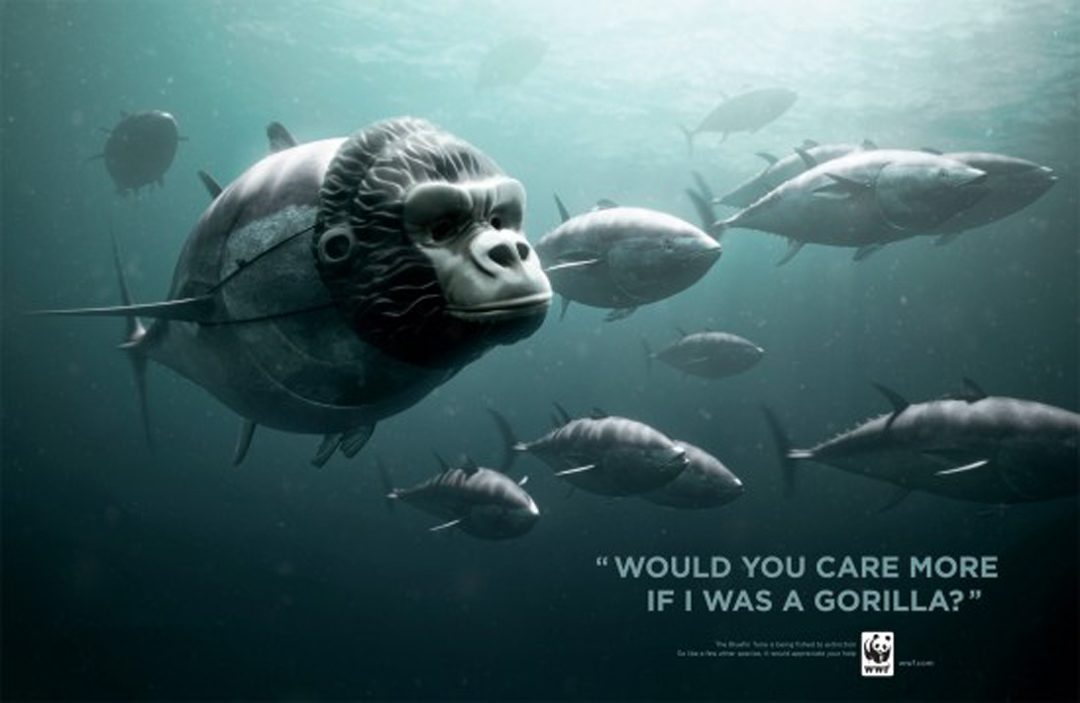